PHILADELPHIA (WPVI) -- One year ago, America looked up to witness the solar eclipse, including our Action News team and viewers.

Action News meteorologist Adam Joseph traveled to the town of Saint Joseph, Missouri, one of the many places in the path of totality for the solar eclipse.

While reporting live on the air, he became emotional at what was taking place. Later that night, Adam described his experience on Facebook:

...I had all these ideas of what being in totality would be like, but let me tell you it exceeded all thoughts and all expectations. We honestly didn't think we were going to be able to see it, due to so many clouds and storms. We had only 2 minutes and 38 seconds of totality in order to even see what they call the Ring of Fire. In the middle of a thunderstorm a window opened up of opportunity and we captured two to three seconds of that beautiful sight. And I'm not lying when I tell you for a good 50 minutes we could see nothing. People cheered people started crying, and to be honest with you so much was being taken in at that moment. We were observing what was happening above, we were observing what was happening on the horizon what look to be a 360 degree sunset on the horizon, a coolness taking over, and the sight of pitch black night in the middle of the day swallowed us up. In that moment I got very emotional along with so many others, it may be hard for someone to understand who's never experienced it, but let me tell you it is a total out of body experience. My voice started trembling as I tried not to completely lose it on air. That darkness only lasted for about 1 - 2 minutes, and then light appeared once again and it was all over. But this experience will forever live with me, not only in this video, but also in my memory. It also reminded me in the moment that we are just a small little pin hole in this whole universe, and so much is happening and moving around. Also a moment like this makes you realize what is going on above our heads that we don't even see. Thank you for letting me be the one to tell you the story.

Remarkably, on August 21, 2017, every U.S. citizen saw a part of this eclipse. But only select locations, like St. Joe's, became destination cities for astronomers.

That didn't stop Action News viewers from sending in their photos and videos documenting their attempts at safely watching the eclipse. Some even had their dogs try on the glasses.

The Franklin Institute held a viewing party so people could experience the eclipse with other science enthusiasts.

Around 1,500 people converged on the quad at West Chester University to gaze up.

Wills Eye Hospital handed out 2,000 free pairs of glasses and they were gone in an hour! Those who had the glasses, or a cell phone with selfie mode, watched from outside the hospital.

It was bonus for beachgoers in Cape May, New Jersey. Most were there to enjoy the summer weather, but didn't mind being part of history, too.

Nearly 2,000 people jammed into Palmer Square in Princeton to watch the eclipse using everything from sophisticated telescopes to cereal boxes.

Action News meteorologist Melissa Magee joined many others to watch the eclipse from a NASA observation site in Wayne, Pa.

A solar eclipse actually occurs about every 18 months somewhere around the world. We know this thanks to super-computers that have a catalog of all eclipses dating back to 1999 B.C. and are predicting more to the year 3000 A.D.

A solar eclipse happens because the moon's orbit occasionally crosses between earth and the sun.

When the moon, which is a quarter the size of earth, blocks the suns rays, its shadow is cast on earth.

As stated above, everyone in the U.S. experienced at least a partial eclipse, but only a fraction of the country saw totality, which represents the perfect alignment of the earth, moon, and sun.

When that happens, a typical sunny afternoon changes drastically.

The 70-mile-wide path of totality spanned 12 states starting in Oregon and ending in South Carolina.

The next time the geometry of the sun and earth will link with the moon's orbit and phase will be on April 8, 2024. The path of that eclipse will bring it even closer to us in Philly, with 90% coverage, and totality in Western Pennsylvania.

A total blood moon eclipse is happening this weekend: How to watch 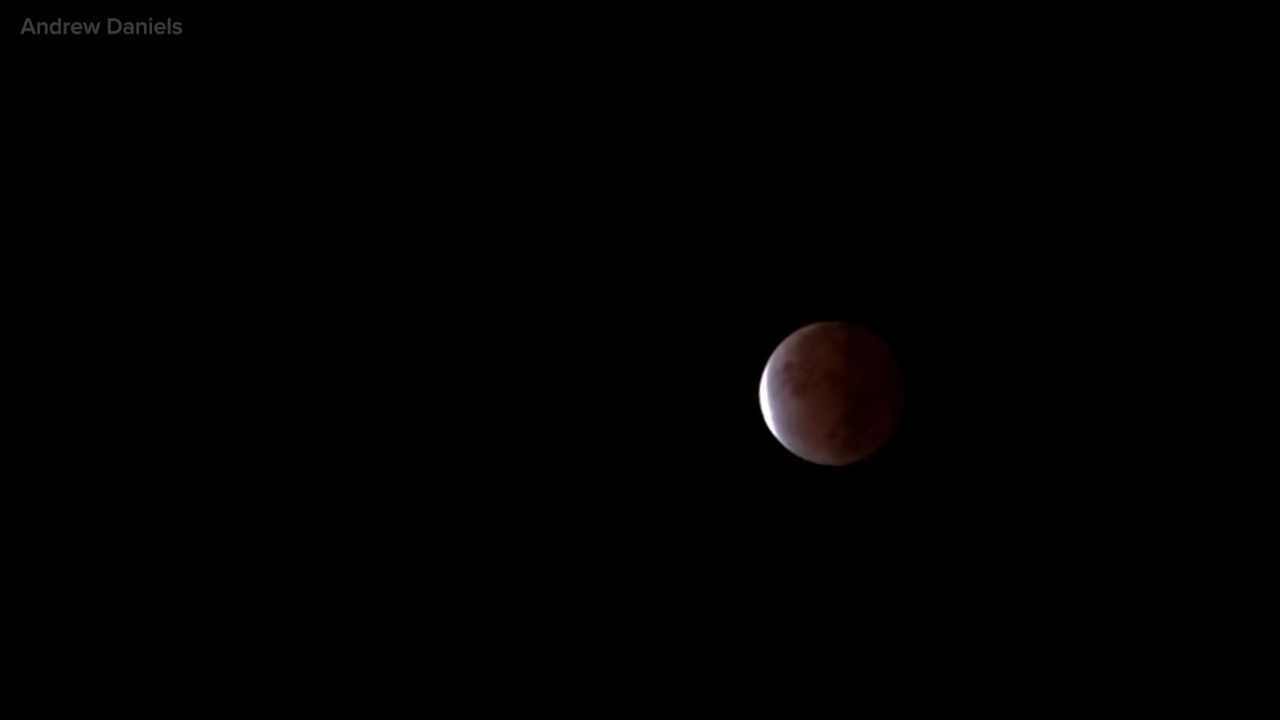 Partial lunar eclipse, visible in US, covers 97% of the moon: PHOTOS 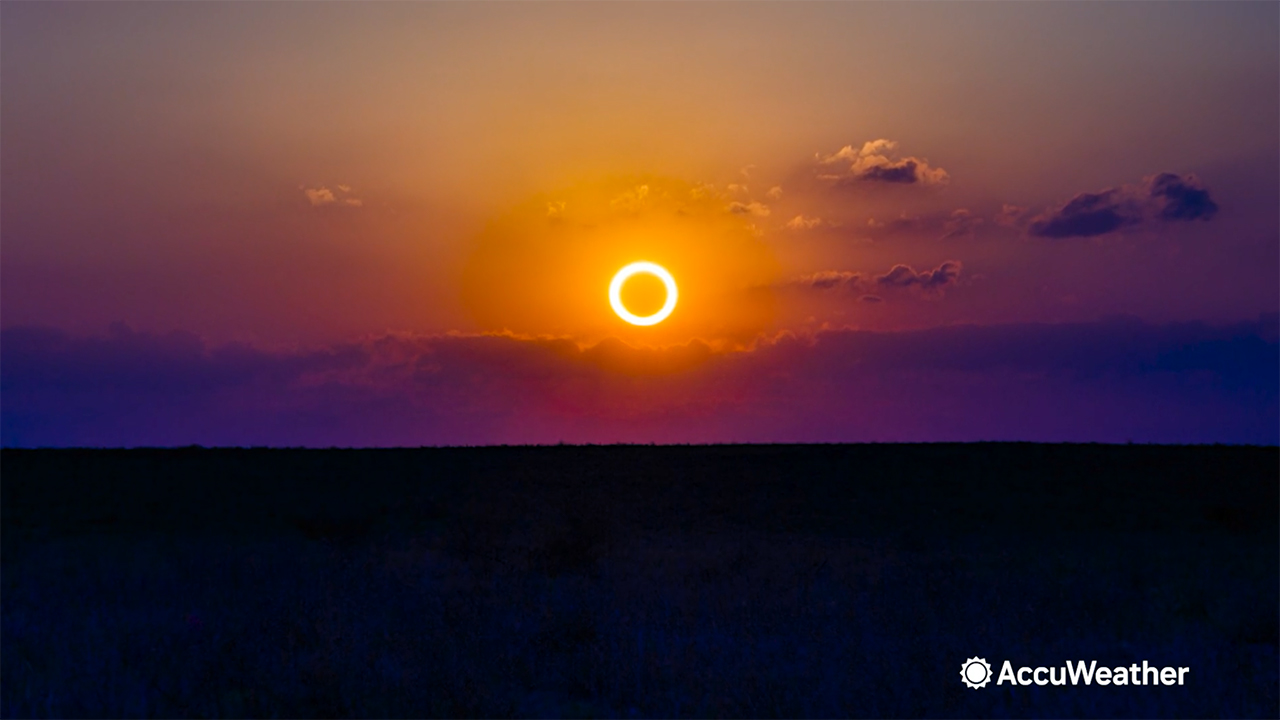