"They admit they damaged it. It is in the police report. Fix the car," said Nicholas Nehez.
WPVI
By Chad Pradelli and Cheryl Mettendorf 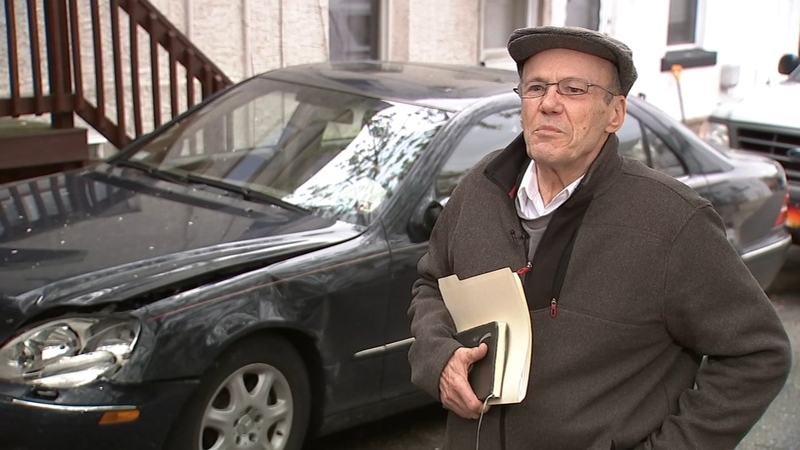 PHILADELPHIA (WPVI) -- If a city agency is at fault for hitting and damaging your vehicle or property, you'd expect them to pay.

But an East Falls man said he was left with a hefty repair bill after his car was hit by a Philadelphia recycling truck.

"I heard crunch, crunch," he said.

The moment he looked outside his window on Creswell Street, he immediately saw his car being mangled. The recycling truck was attached to his 2002 Mercedes Benz wheel well. 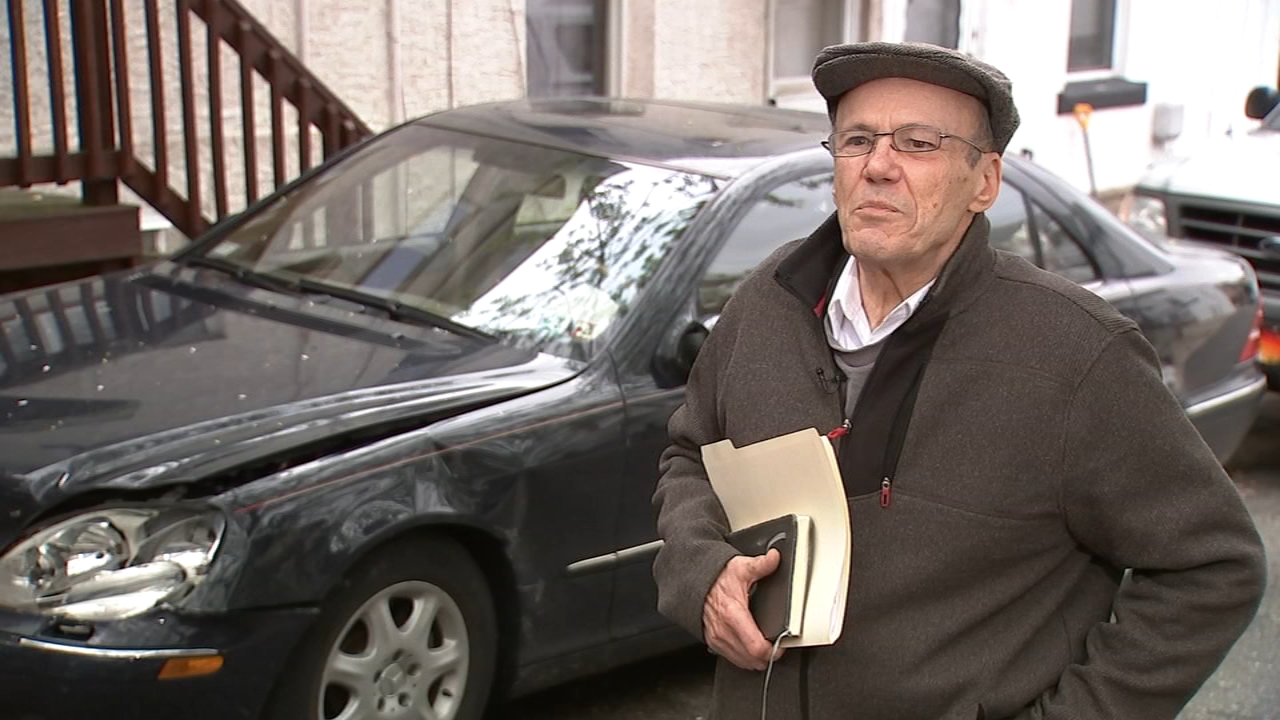 "We had to push the car over so that the parts of his wheel would pop out of the fender," said Nehez.

Nehez couldn't drive his car after the April 2020 accident and it later failed a state inspection. The damage estimate was roughly $5,000.

"I got three estimates. I didn't go for the upper end, the gold-plated one," he said.

Nehez said he immediately alerted the city, but it took months before it sent a claim acknowledgment. And when they did, he got bad news.

"We are only going to do this much because the carpet is dirty and there is a scratch on the back bumper," recalled Nehez.

He balked and the claims department eventually bumped it up to $2,200, which was still not enough to cover the repair.

"Gosh, just fix the car, repair the damage that you did and I will be happy," said Nehez.

The city's lowball offer seems to be the norm.

The Action News investigators did a deep dive into the Philadelphia Streets Department motor vehicle accidents for the past 10 years ending in 2020. The city had more than 2,300 claims.

We found more than half of closed claims had no payment.

And when the city does pay, most settlements were under a $1,000 with the median payment being a little over $600.

It's unclear how many of those payments covered the entire cost of damaged vehicles or property.

A city spokesperson told Action News it made a "fair offer" on a 19-year-old car, and that it pays the lesser of the actual cash value for the claim or the depreciated value of the vehicle at the time of the loss.

"I don't see why I have to engage in a discussion of how much the car is worth," said Nehez. "There is an object, they damaged it. They admit they damaged it. It is in the police report. Fix the car."

Nehez said he now plans to take the city to court, but that clock is ticking.

The city has a statute of limitations of two years to file a lawsuit and it seems the city can drag its feet.