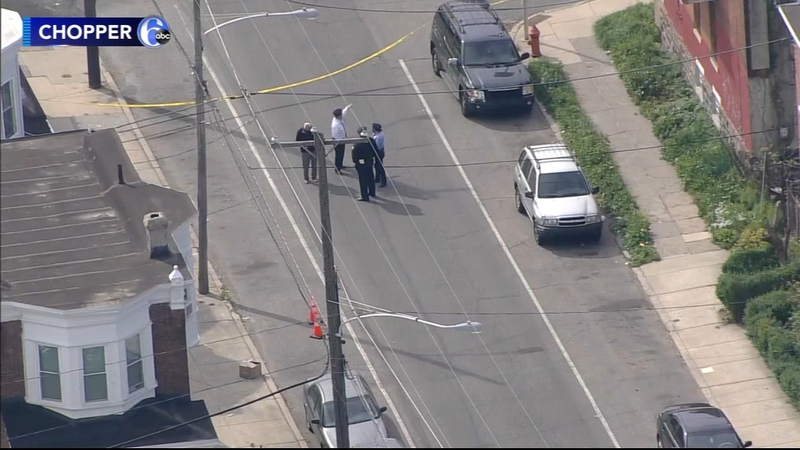 PHILADELPHIA (WPVI) -- Two teenagers are in critical condition after separate shootings on Friday afternoon in Philadelphia.

The first shooting happened Friday in West Philadelphia just before 3 p.m. near the corner of 54th and Arch streets.

Police say a 14-year-old boy was shot two times in the left arm and once in the right leg.

The teen was transported to Presbyterian Medical Center by police and is listed in critical condition.

No weapons were recovered from the scene, officials say.

The second shooting happened Friday in the city's Logan section just after 3 p.m. on the 1700 block of W. Rockland Street.

Police say a 17-year-old boy was shot once in the chest.

The teen was transported by private vehicle to Albert Einstein Medical Center, where he was listed in critical condition.