Fight erupts at Philly Hip Hop Awards at the Trocadero 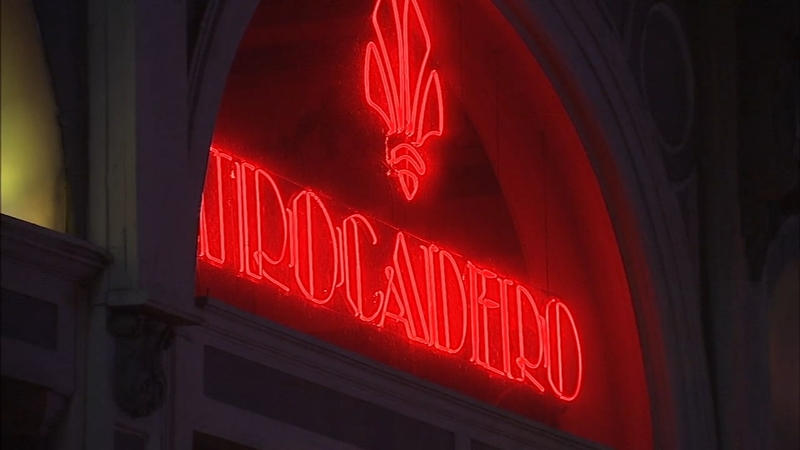 PHILADELPHIA (WPVI) -- A fight broke out at the Philly Hip Hop Awards at the Trocadero Saturday night and video of the melee has gone viral.

Organizers said they were celebrating urban artists for the eighth year when a dispute between two groups at the event turned into a brawl inside the venue at 10th and Arch streets in Chinatown.

"As it was breaking out, I was like, 'oh my God, not now' because the event was going really well," said organizer Markee Terry.

Witnesses said the fight spilled out onto Arch Street, where some believe they heard gunshots.

"Everybody pushed. We all fell over the gate," said witness Thomas Blackwell. "We went back inside to help a few young guys who were seriously injured and couldn't walk outside. It was crazy."

Police have confirmed there was a brawl, but said they are not looking for a shooter.