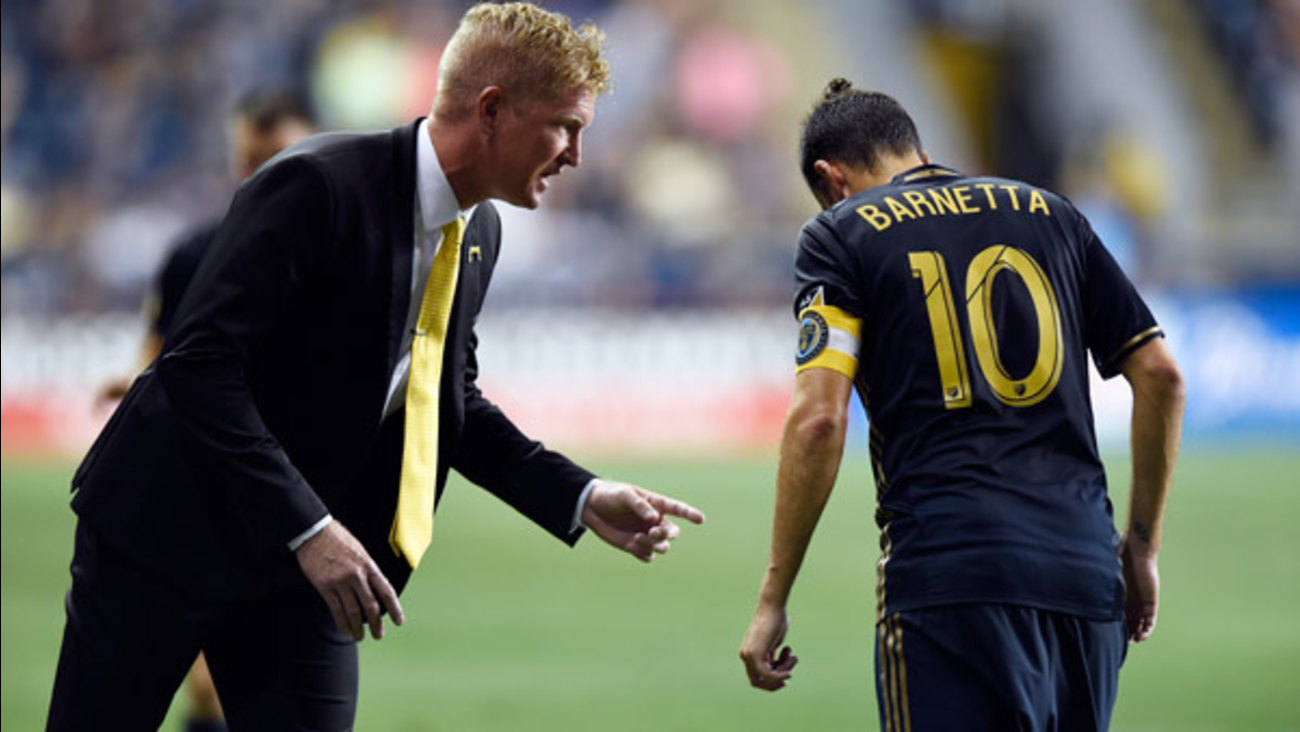 PHILADELPHIA (WPVI) -- The Philadelphia Union are looking to make a statement in the playoffs and it starts in Wednesday night's knockout match.

The sixth-seeded Union (11-14-9) was winless in their last seven matches, including a 0-2 loss to the Red Bulls in the final, but eked out a spot in the playoffs for the first time since 2011.

The Union are led by Chris Pontius with 12 goals and six assists.

Toronto FC snapped a five-game winless streak with a 3-2 victory over Chicago in the regular-season finale and finished with 53 points, a franchise best.

The third seed in the Eastern Conference, Toronto (14-9-11) has a talented roster with Jozy Altidore, Michael Bradley and Sebastian Giovinco, who leads the team with 17 goals and 15 assists.