People Action News spoke with felt safe at sporting events, but they're more conscious of their surroundings in the city.

Following the shooting along the Ben Franklin Parkway, some Philadelphia visitors say they are now more alert when traveling events.

PHILADELPHIA (WPVI) -- Following the Fourth of July shooting along the Ben Franklin Parkway and continued gun violence across the city, some Philadelphia visitors say they are now more alert when traveling to events.

Howard and Linda Miller of Lancaster, Pennsylvania traveled into the city for the Phillies game at Citizens Bank Park on Tuesday night.

"We had bought the tickets previously, and it's my birthday, so we were like 'we're going to the game and, hopefully, everything will go all right,'" Miller said.

Miller says he feels OK in terms of his safety, but not about the increase in gun violence.

"It's kind of discouraging how things are in the world today with all the gun violence," Miller said.

The holiday shooting on the Parkway that injured two police officers remains under investigation with no one in custody.

"I think it's horrible. I think it's very sad, and my heart goes out to the families of the people who were hurt," said Katharine Kurnas of Strasburg, Pa.

People Action News spoke with felt safe at sporting events, but they're more conscious of their surroundings in the city.

"With the rise in gun violence, I feel like I have to keep my head on a swivel," said Justin Starkman of Holland, Pa. "If you change your plans because of maniacs out there with guns or whatever, you're letting them win. I wouldn't change my plans. I would just try to be safe and smart when I'm out there."

For Linda Miller, she is hoping for better days ahead for Philly.

"I love this city," she said. "Just praying it gets better." 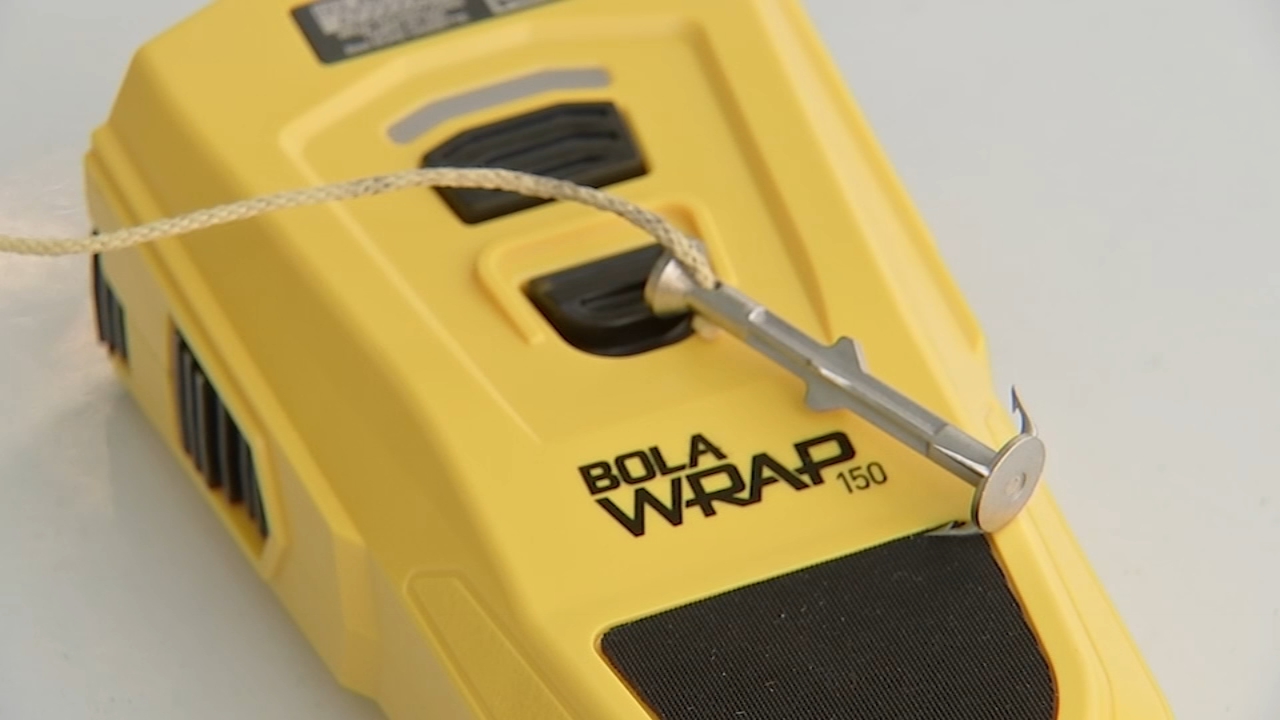 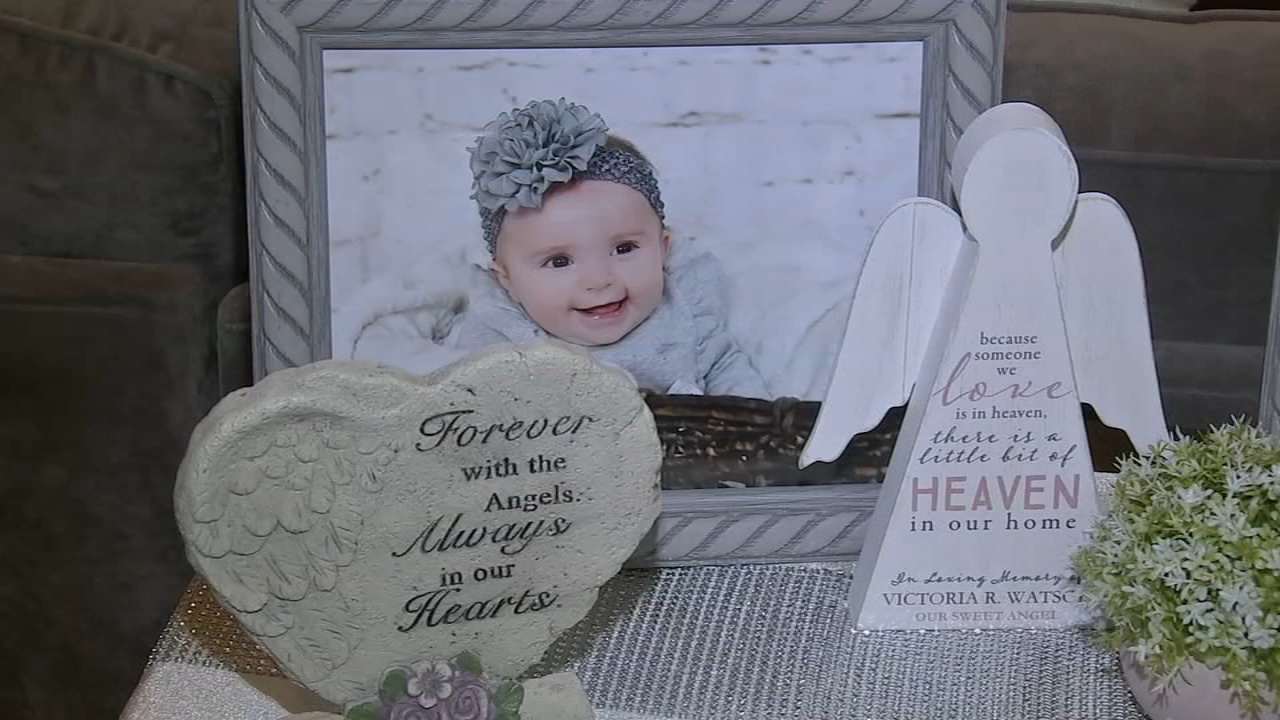