The bullet matches the one that was found lodged into the hat of a Philadelphia police highway patrol officer, sources said.

The bullet matches the one that was found lodged into the hat of a Philadelphia police highway patrol officer, sources said.

PHILADELPHIA (WPVI) -- Sources tell Action News that a second bullet was found at the scene where two officers were shot during the July 4th festivities in Philadelphia.

The bullet matches the one that was found lodged into the hat of a Philadelphia police highway patrol officer, who suffered a graze wound to the head, sources said.

It is not yet known who fired those shots, or why. A $20,000 reward is being offered for information that leads to the arrest of person who opened fire.

The reward is being offered by the Fraternal Order of Police Lodge #5.

The shooting happened just after 9:45 p.m. Monday in the 2500 block of Spring Garden as the fireworks display was still underway.

Sources tell Action News that they believe the gunfire erupted from a location in front of the Philadelphia Museum of Art but behind the main stage on Eakins Oval.

Attendees at the celebration could be seen running down the Ben Franklin Parkway after the gunfire erupted.

The highway patrol officer who was injured has been identified as 36-year-old Sergio Diggs, a 13 year veteran of the Philadelphia Police Department.

Foster, a 17-year veteran of the MCSO, has been a member of the bomb squad for three years. He was assisting Philadelphia police for the Party of the Parkway, as law enforcement from surrounding counties often do during large events in the city.

Both officers were transported to Jefferson University Hospital where they were treated and released early Tuesday morning.

Highway patrol and other officers from Philadelphia police were in formation outside the hospital, saluting and clapping out the injured officers as they went home to recover.

One of the injured officers could be seen with a bandage on his head.

"While we are thankful that Deputy Foster and the injured Philadelphia officer are OK, we are troubled by the violence that turned what should have been a celebration into a near tragedy," the MCSO said in a statement.

RELATED: 'Like the running of the bulls': Witnesses describe chaotic scene at Party on the Parkway shooting

There is no word on a suspect or any arrests so far in this shooting. Police are asking anyone with information, or who may have photo or video of the shooting, to call them at 215-686-TIPS (8477).

The circumstances of this shooting remain under investigation.

Outlaw said it was not yet known if the shooting was intentional or if the officers were hit by stray bullets - or if the bullets came from celebratory gunfire.

Mayor Jim Kenney, who was also at the news conference, did not mince words when asked about the gun crisis in the city.

"We're the most armed country in world history and we're one of the least safest," he continued. "So, you know, until Americans decide that they want to give up the guns and give up the opportunity to get guns we're gonna have this problem."

Kenney also said he is constantly worried about security and he'll be happy when he's no longer mayor.

"I'm waiting for something bad to happen all the time. I'll be happy when I'm not mayor and I can enjoy some stuff," Kenney said.

In a statement released Tuesday afternoon, Kenney walked back that comment and said the statement came during a "late-night, overwhelming moment of frustration."

"I said I was looking forward to no longer being mayor. Let me be clear, I'm incredibly grateful to be mayor of this great city and for the people who elected me to lead," Kenney said.

For people who fled the shooting during the July 4th celebration in Philadelphia, the city has set up a lost and found.

Many people ran for cover, leaving behind lawn chairs, baby strollers, clothes and other items behind.

The city is collecting the items which you can recover by emailing information@welcomeamerica.com.

The city also is reminding people who may be experiencing trauma to call the Philadelphia Crisis Line at (215) 685-6440. This line is open 24/7.

Meanwhile, Philadelphia police are asking anyone with tips, photos or videos that may help in the investigation to call 215-686-TIPS (8477), visit this page at PhillyPolice.com or email tips@phillypolice.com. 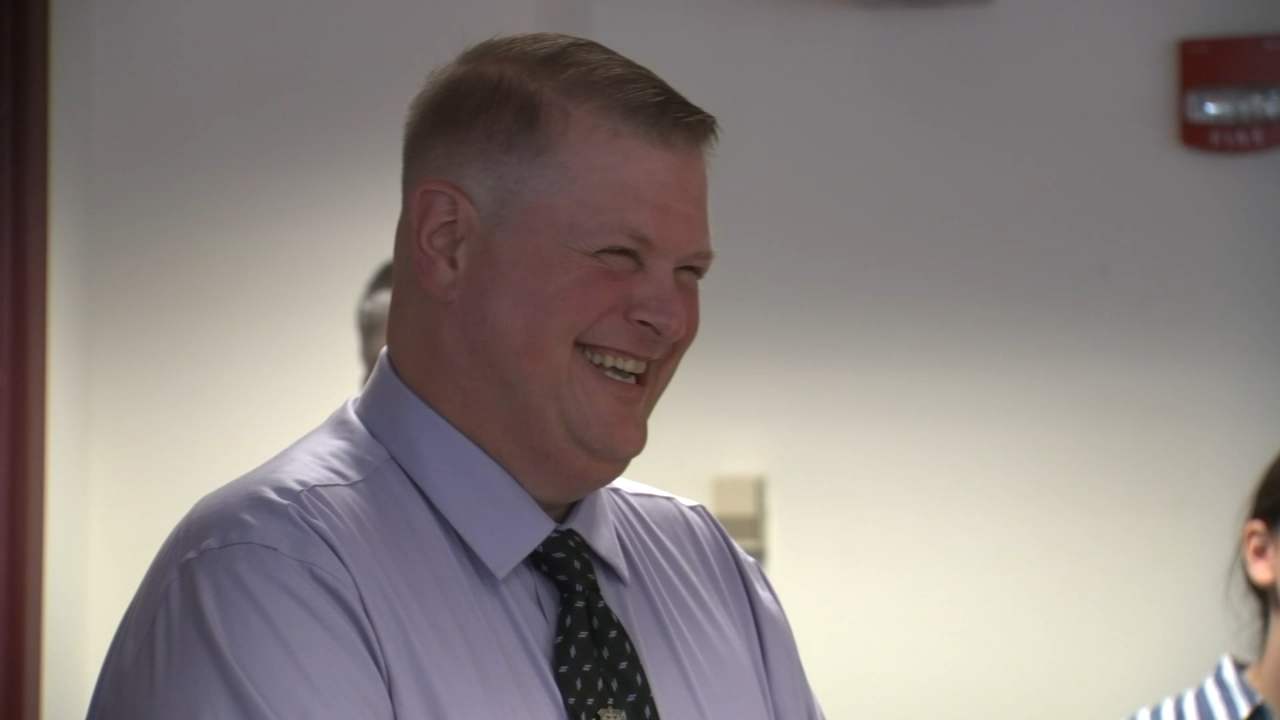 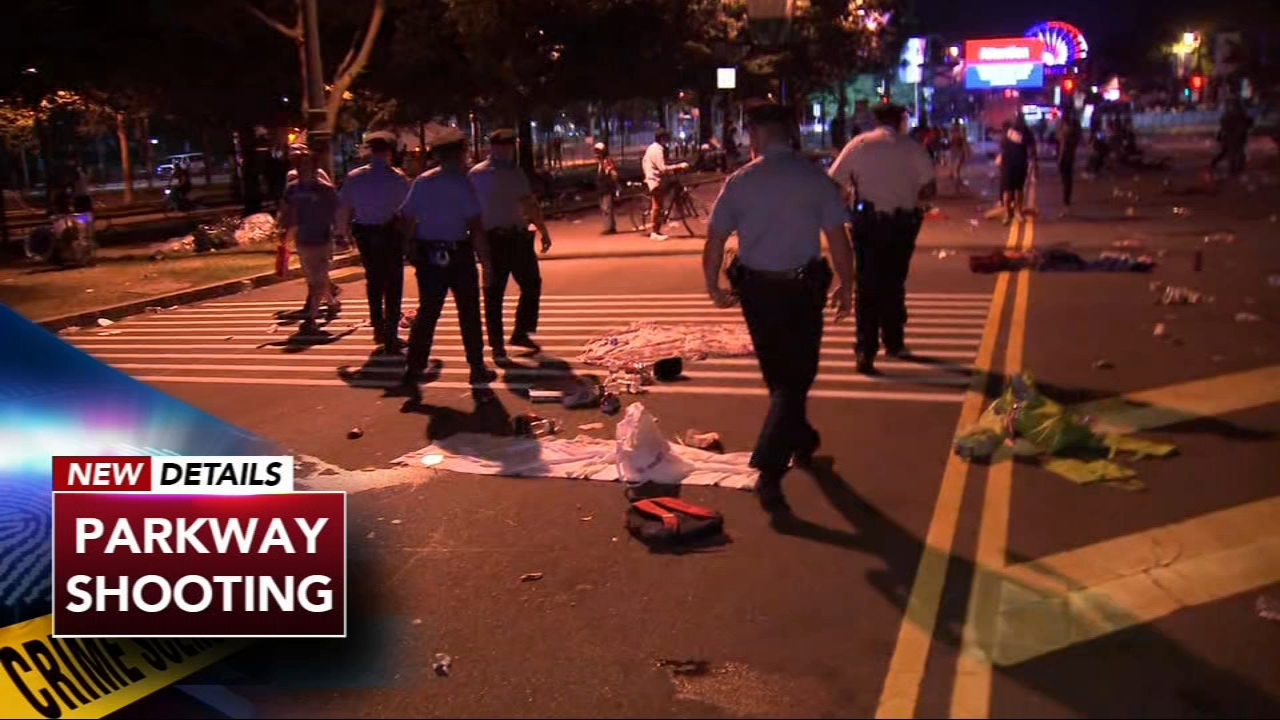 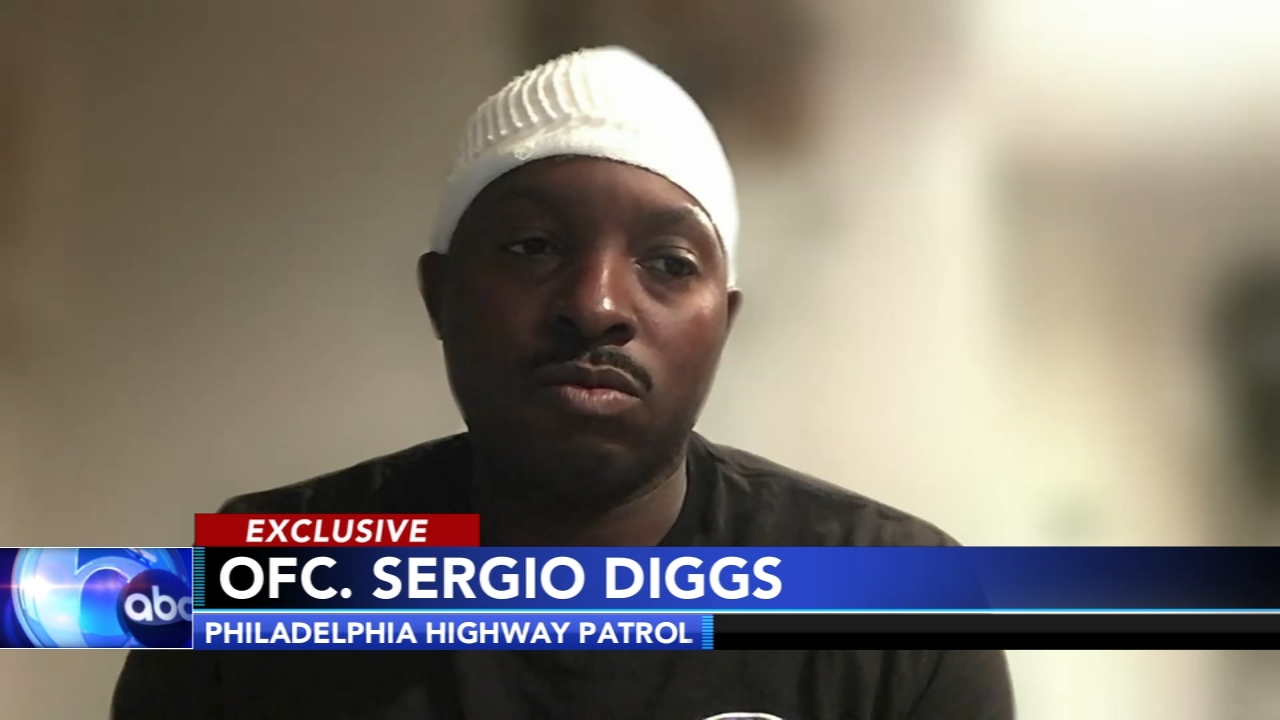 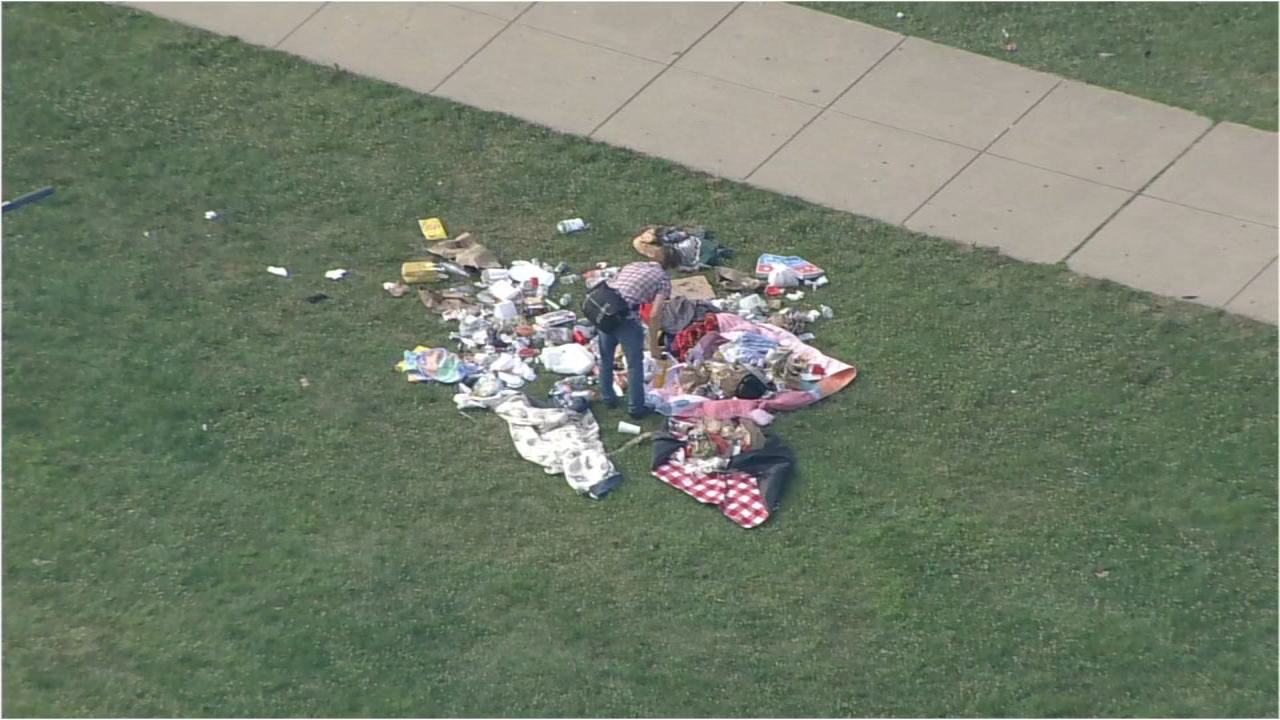