The passenger of the PWD vehicle took out a gun and fired one shot at another car, police said.
WPVI
By 6abc Digital Staff 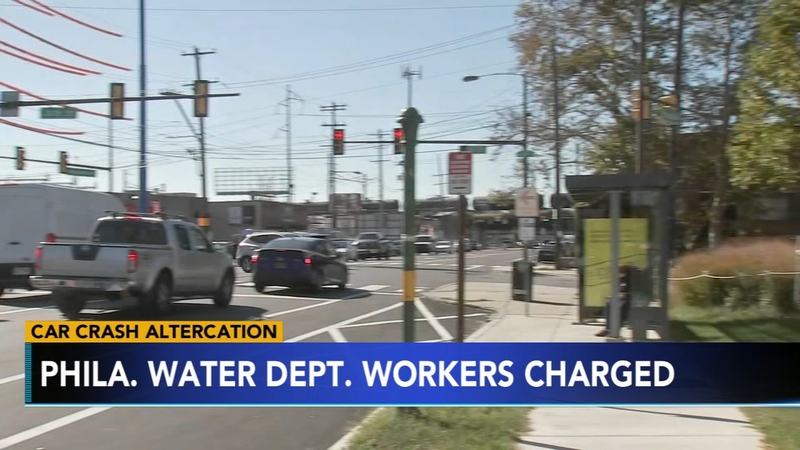 According to investigators, a PWD vehicle and another car were involved in a crash at about 9:40 a.m. at 24th Street and Passyunk Avenue. The crash caused damage to the driver's side mirror.

The drivers of both vehicles got out of the cars and started to physically fight.

The passenger of the PWD vehicle took out a gun and fired one shot at the other person's car, police said. The shot hit the car's driver's side mirror.

The PWD vehicle left the scene and was later stopped by police on the 3000 block of South 61st Street.

The vehicle was held and the employees were detained, police said. 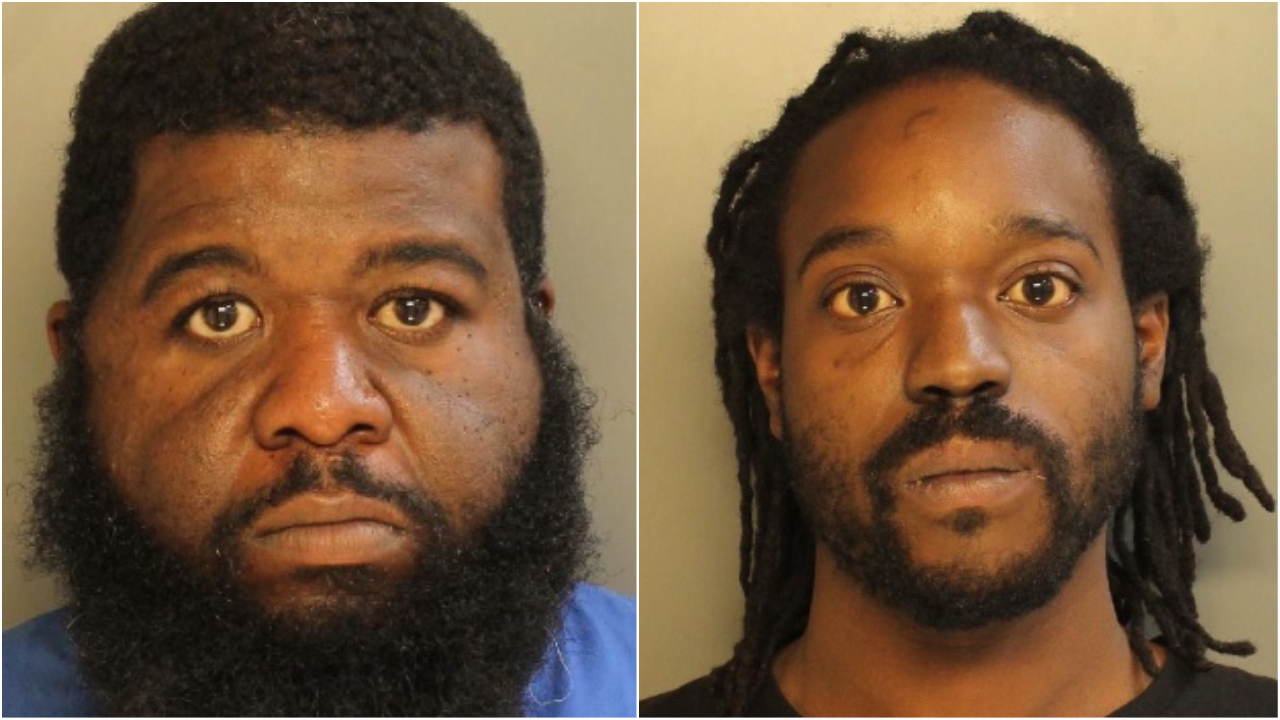 Thomas and Stewart are facing a slew of charges including aggravated assault, reckless endangerment and possession of an instrument of crime.

"The DA's Special Investigations Unit will prosecute these cases, as they do nearly all cases involving public officials/workers. We thank the Philadelphia Police for their investigative work and for bringing these individuals into custody. Investigation of this incident remains active and ongoing," said the Philadelphia District Attorney's Office in a statement.