4 arrested in assault at Mayfair Wawa

PHILADELPHIA (WPVI) -- Beginning in the early hours of Friday morning, one customer after another stopped by for their daily Wawa run at Roosevelt Boulevard and Tyson Avenue, only to find that it was closed.

The doors finally opened around 7 a.m. and it was business as usual. But employees were still shaken up about what happened to their coworkers overnight.

Around 2:30 a.m., police say two men and two women went into the store. They began stealing chips and drinks and ransacking the place.

When the employees tried to stop them, police say they were attacked.

"One comes in with a golf club swinging it at the clerks. By that time they lost track of time and the police pull up on location while they're still getting into the car," said police.

A 21-year-old male employee was bitten and scratched in the face, a 25-year-old man was maced and a 20-year-old female suffered a cut to the lip.

The four robbers ran out of the store only to be met by police just as they were hopping into a maroon car. They were each arrested.

A Mountain Dew bottle, a Snapple, and a basket of chips could be seen still inside the vehicle as it remained in the parking lot hours after the arrest. 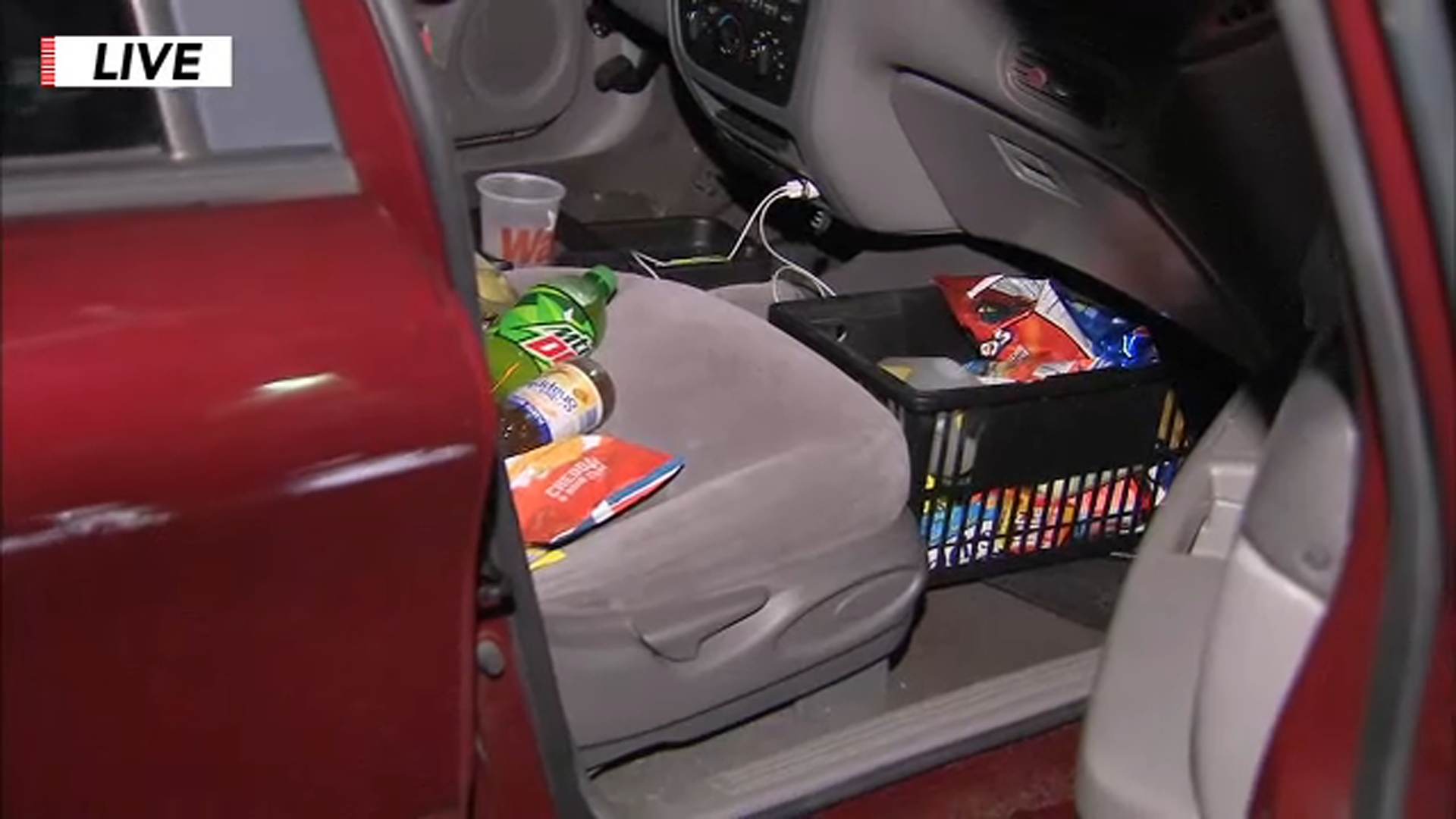 The employees were taken to Nazareth Hospital and are expected to be OK.

Police say if things had not escalated between the suspects and the employees, the four suspects would have faced retail theft charges. But now they are facing a felony assault and robbery charges, which are much more serious crimes.