PHILADELPHIA (WPVI) -- Police have arrested a second suspect in connection with the robbery and attempted sexual assault of an 82-year-old woman in West Philadelphia.

Police say White and 23-year-old Darius Johnson of East Lansdowne broke into the victim's home on the 6000 block of Sansom Street on July 19.

They say both wore towels over the faces and attempted to sexually assault the 82-year-old woman. They fled with cash and other items from her home.

Johnson was arrested on the 2200 block of North 17th Street on Monday.

They were both charged with Attempted Rape, Burglary, Robbery, Simple Assault, Risking a Catastrophe, Conspiracy and related charges. 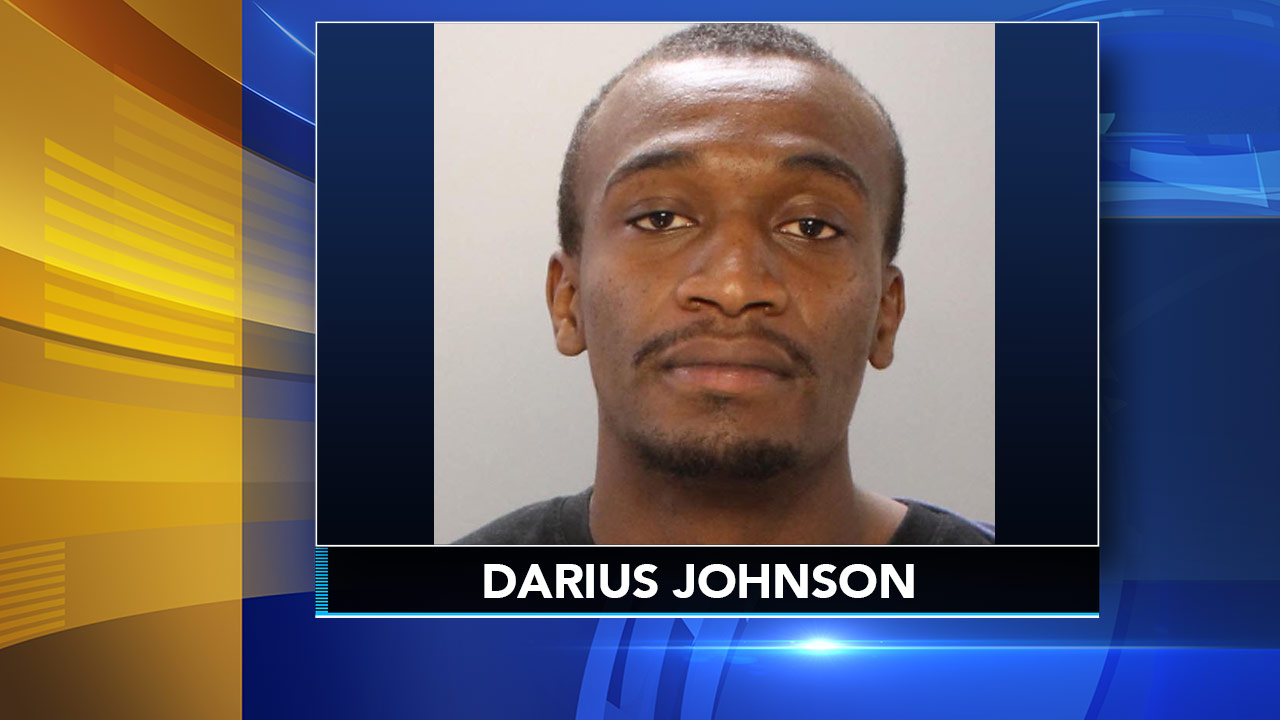