As the School District of Philadelphia tries to figure out how students can safely play fall sports, a group of coaches and high school football players are warning there are consequences to canceling the season.

PHILADELPHIA (WPVI) -- As the School District of Philadelphia tries to figure out how students can safely play fall sports, a group of coaches and high school football players are warning that there are consequences to canceling the season.

"For the youth that comes from nothing, just a little hope can make a big difference in someone's life," one player said during a press conference in front of the Octavius Catto statue on Wednesday in Philadelphia.

The group is called "Beyond the Field," and it's calling for an end to youth gun violence and raising concerns about how canceling fall sports could impact themselves and their teammates. They brought with them four jerseys to represent seven Philadelphia high school football players shot and killed in the past four years. Most recently, 15-year-old Angelo Walker from Frankford High School was killed earlier this month.

"Sports are our lifesaver," a player said.

"I've seen my closest people, even my father lose their lives and to know that I've been blessed with the opportunity to live out my life as long as I have, it's also a curse to see some of my closest friends lose theirs," said Malik Townes, a 2020 Academy of Palumbo graduate.

At 18, Townes is thankful for how long he's been alive. He's going to college next year to play football. He says the sport is the key to his future.

On Tuesday, the city health commissioner said he's recommending against competition between teams.

"Because of the close exposure of participants involved and because we're also mixing people from different neighborhoods," said Dr. Thomas Farley, but he also said teams should focus on skill building.

The school district's athletic director says it's still making decisions about what fall sports will look like, but it's committed to giving kids some kind of season.

"They're going to be out, they're gonna be amongst their friends, and the best thing we can do I believe is give them responsible activities they can do along with CDC guidelines," said Lincoln.

The current Pennsylvania Interscholastic Athletic Association (PIAA ) plan is to go on with the fall season as planned, but the Philadelphia School District says what it will implement will depend on guidance from health experts and the city. 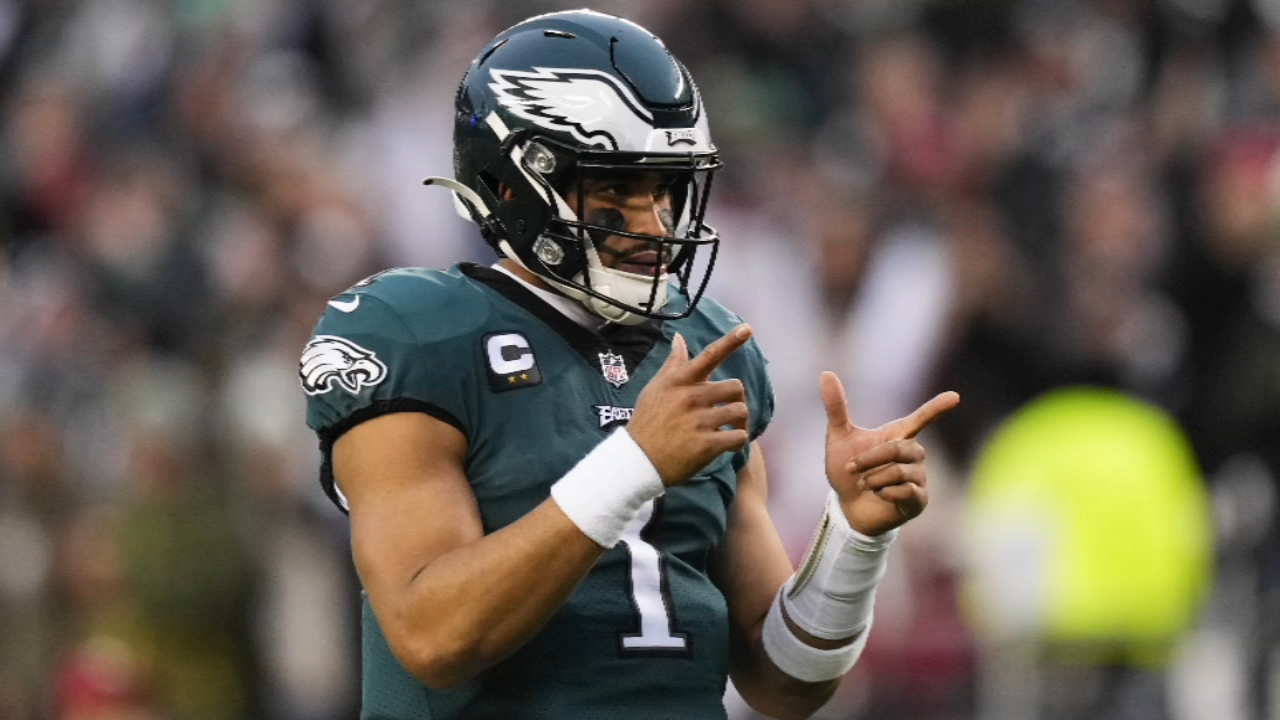