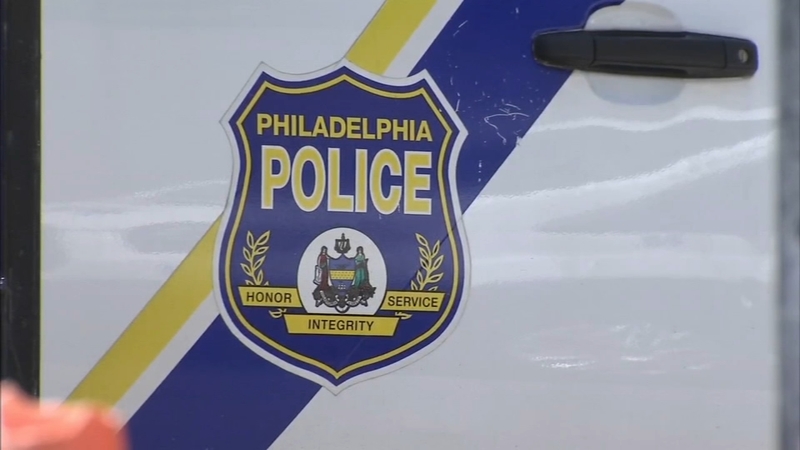 PHILADELPHIA (WPVI) -- The Philadelphia Police Department is investigating a number of its officers for posting racist and offensive comments on Facebook. The posts were compiled in a database by the Plain View Project and published this weekend by Injustice Watch, a not-for-profit journalism organization.

Attorney Emily Baker-White reviewed public posts of more than 14,000 officers in eight cities, including Philadelphia, York, Pennsylvania, Dallas, St. Louis and Phoenix. According to Injustice Watch, of the more than 1,000 Philadelphia officers identified on Facebook by Baker-White, 328 of them posted troubling content.

Commissioner Richard Ross did not directly respond to Action News, but Injustice Watch reported that Ross told the organization that their findings "were not only incongruent with our standards and policies, but also troubling on a human level."

John McNesby, FOP Lodge #5 president said in a statement, "We strongly condemn violence and racism in any form. The overwhelming majority of our 7,000 officers regularly act with integrity and professionalism."

Baker-White said she is hopeful the investigation will strengthen the department.

"We need to make sure police officers have everyone's back on the street and everyone knows that they can call police and don't have to be afraid police may harbor some ill will towards them," said Baker-White.

The findings may have major implications for criminal cases.