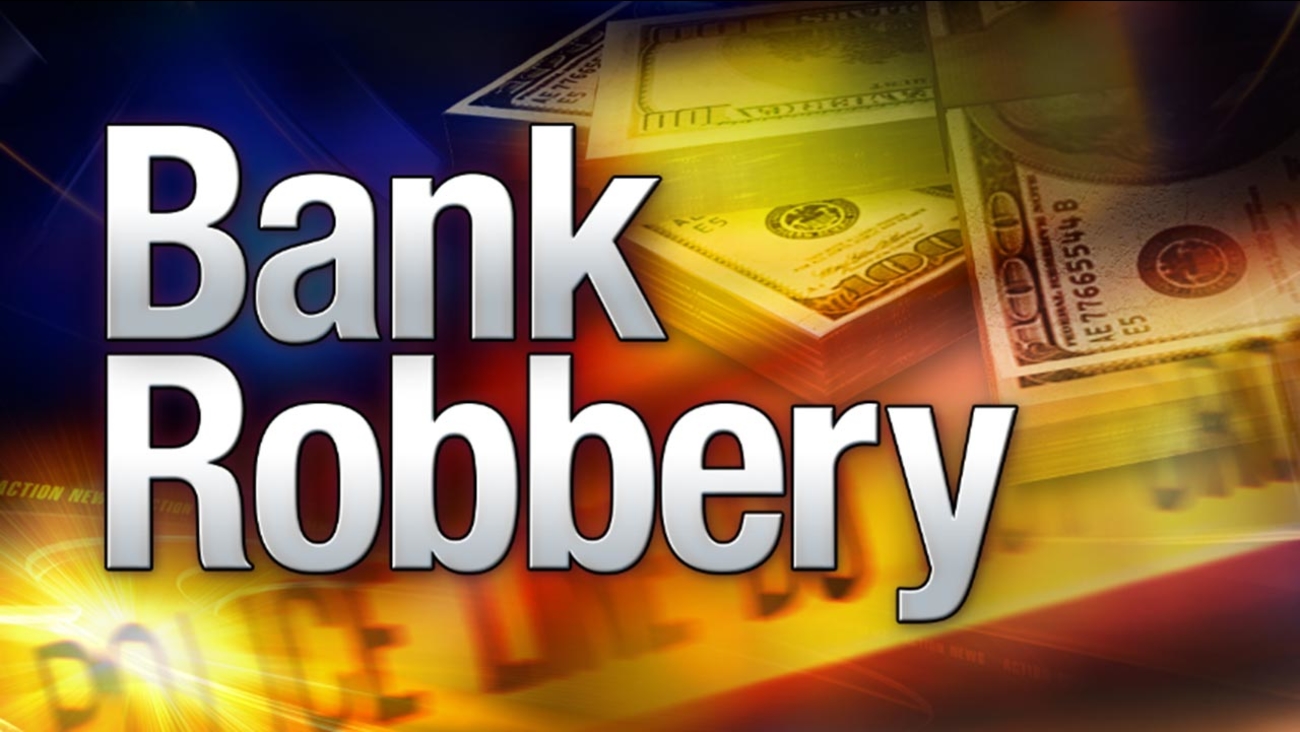 It happened around 11:45 a.m. at 1111 Market Street at the Pennsylvania Convention Center.

Police say the suspect passed a note to the teller, and implied he had a weapon, but it was never displayed.