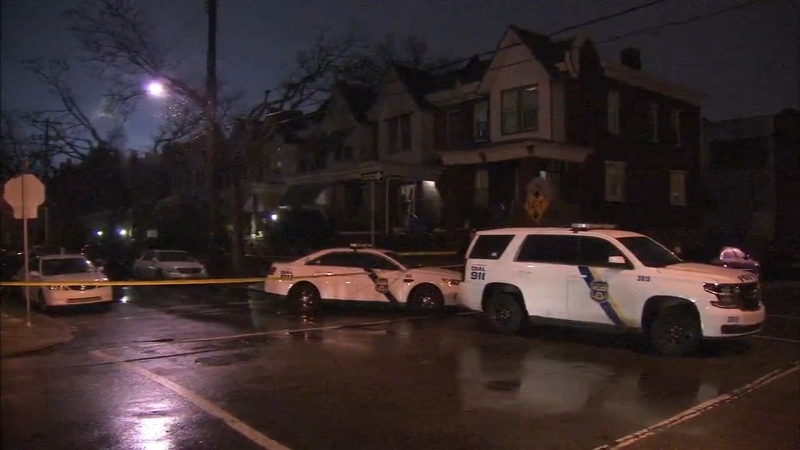 PHILADELPHIA (WPVI) -- Philadelphia police have identified the three victims who were found dead inside a Tioga-Nicetown home and are offering a $60,000 offered for information leading to an arrest and conviction.

"It's brutal. It's a terrible tragedy for the families involved. We're making all our efforts into bringing this case in and finding those responsible," Philadelphia Police Captain Jack Ryan said Monday.

The discovery was made around 7:30 p.m. Saturday.

The daughter of 92-year-old Warren Harrison returned to her home on the 1900 block of West Venango Street and saw her home had been ransacked. She called police.

Once inside, officers found the bodies of Harrison and 57-year-old Earl Cottle in the basement with blunt force trauma to the head.

All three had been wrapped in blankets.

Police say items were missing from the home, but wouldn't say exactly what was taken.

Police say Abdullah and Cottle were brother and sister. They say Harrison and Abdullah were in a relationship.

Police say 92-year-old Harrison was well known in his neighborhood.

"He was well-loved by the family. He was still operating his own car, even at age 92. The family is absolutely devastated. They all came to the scene," Ryan said.

Police say they do not believe this crime was committed by a stranger and that whoever did this was let into the home.

Police are asking neighbors who may have seen something to contact them.