WPVI
By Katherine Scott
PHILADELPHIA (WPVI) -- Police have identified the man who was killed in a shooting during a cookout in Southwest Philadelphia Sunday night that left five others injured.

The victim has been identified as 24-year-old Isiaka Meite.

The shooting happened at Paschall Park on Reedbird by 70th Street.

Neighbors tell Action News there was a cookout to celebrate graduation and Father's Day organized by a number of families in the area.

One neighbor tells Action News she had just left the party when the shooting happened around 10 p.m. 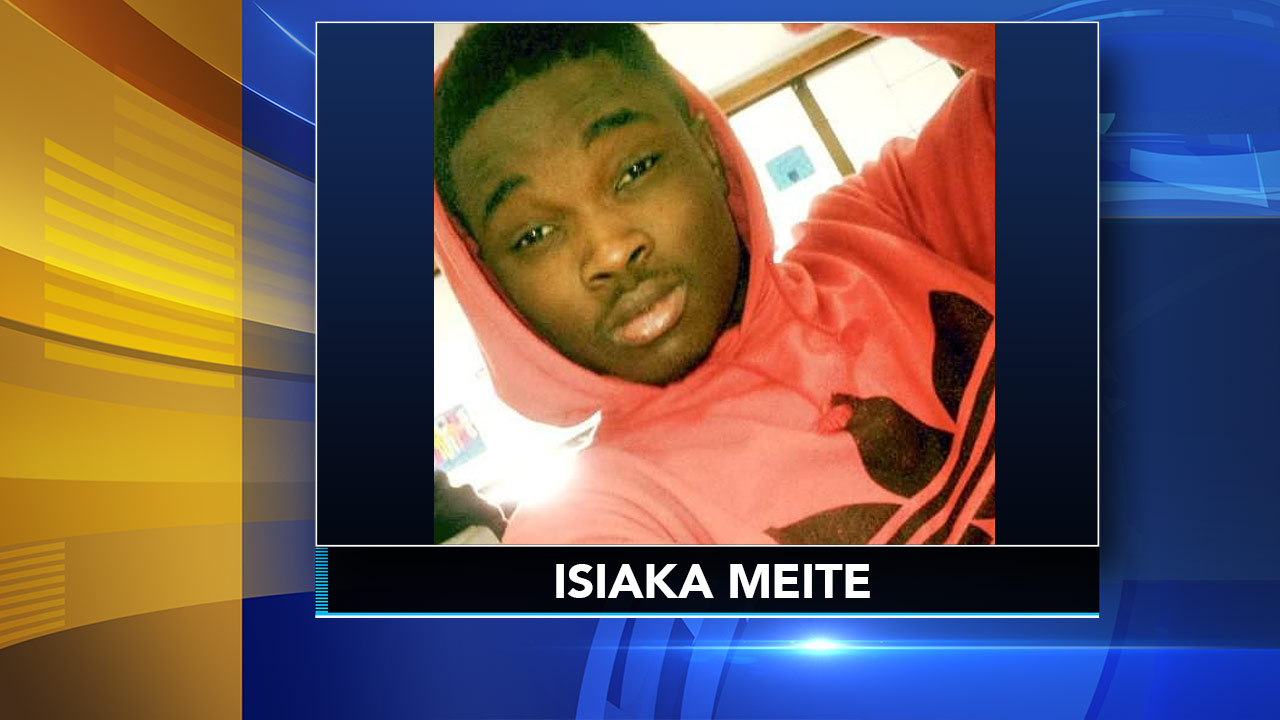 She said her son called her screaming.

"What happened? They say somebody came and just shoot," she said recounting her son's words.

She said she later learned the shooter approached the dancing party-goers and opened fire.

Philadelphia Police Commissioner Richard Ross said, "Three males were seen near the parking lot area around the time of the shooting. One of them started shooting into the crowd indiscriminately."

According to police, 60 people were attending the gathering in the park.

Commissioner Ross said the party was located near a dead-end, so the gunman "had to have known that there was some type of party" there.

"There was nothing that suggested that there was a fight that preceded this, at least according to the people here. Again, we don't know if the shooter or shooters left on foot or if they left in a car. We're trying to get as much information," Ross said.

Neighbor Wanda Johnson had heard the party and said people of all ages were in attendance. Then she heard the shots.

The teenagers were all shot in the legs or ankles and were listed in stable condition.

The 24-year-old man was shot in his elbow and was also stable.

Meite was shot in his back and pronounced dead at the hospital.

Reverend Paul Earthquake Moore, a longtime community activist, is inviting the city's clergy to a prayer vigil at 5 p.m. Monday at the shooting scene.

"They need prayer in this community right here and I'm asking every clergy out there, like the police commissioner said, we have to have an intervention on this block today. Not tomorrow, not next week. Today," Rev. Moore said.

Initially, police thought there were eight shooting victims, but that has since been updated to six. There were several unrelated shootings that happened around the same time, and some of the other gunshot victims at the hospital were linked to this shooting.

There are surveillance cameras on a nearby street. Police will be looking at the video as they continue to search for the suspect.
Report a correction or typo
Related topics:
southwest philadelphiaphilly newsgraduationshootingpartyplaygroundteenagers
Copyright © 2021 WPVI-TV. All Rights Reserved.
More Videos
From CNN Newsource affiliates
TOP STORIES