WPVI
RIDLEY TWP., Pa. (WPVI) -- A man has been arrested for allegedly trying to lure a girl as she waited outside her Delaware County home for an ice cream truck.

David Fetter, 64, was arrested over the weekend at his home in Prospect Park. 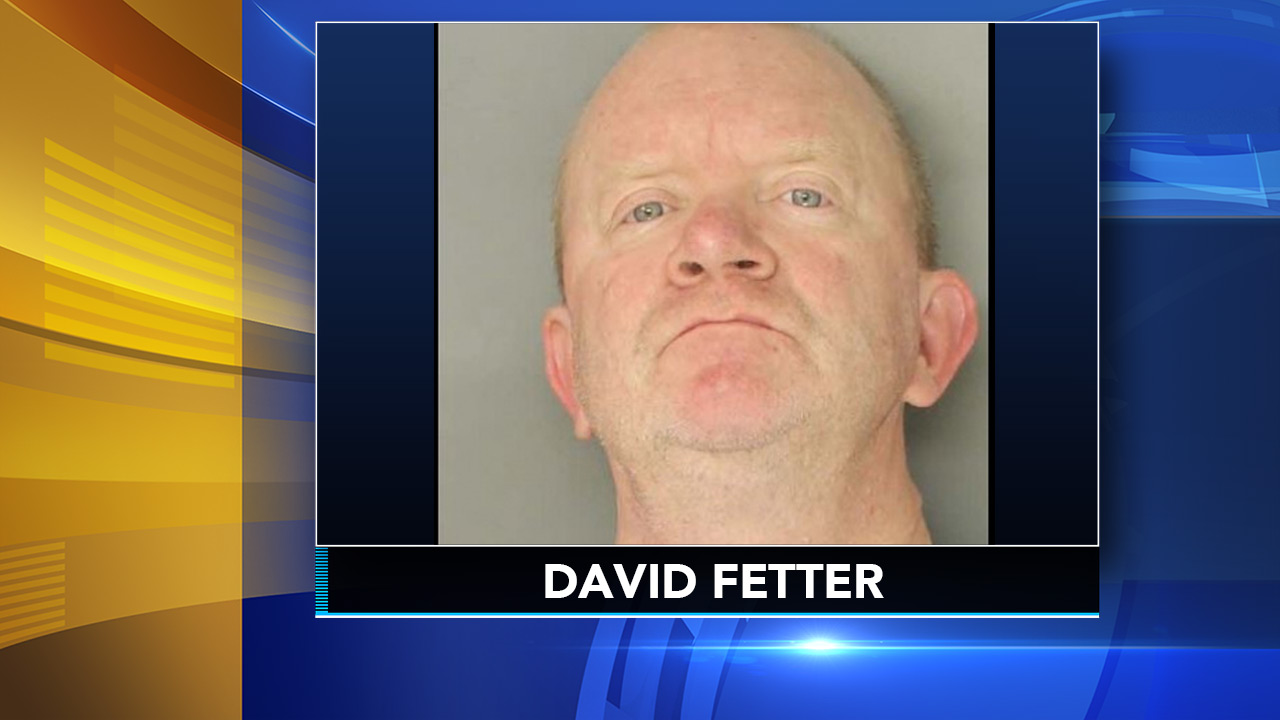 His capture was thanks to surveillance video recorded by the girl's father and swift action by police.

The alleged luring incident happened on Saturday in Ridley Township.

Bill Moss' video recorded his seventeen-year-old daughter running away from a vehicle allegedly with Fetter inside.

She told authorities the driver said, "Hey you, come here!" while motioning with his finger.

The teen recognized Fetter from another incident in 2017 where he bothered her younger sister.

In that case, Moss posted surveillance pictures of Fetter from a local store and he was arrested and charged with harassment.

"I wasn't surprised by who it was. It was the same vehicle, the description was the same as last time, the same pics I had online from 2017, the same exact car," said Moss. "It didn't shock me."

Moss says he will continue to keep his surveillance system working for the sake of the kids in the neighborhood.

"This is our neighborhood. We need to protect it," he said.

Fetter is now in jail on $75,000 bail charged with luring a child into a motor vehicle, harassment and disorderly conduct.

If anyone has any information about this case Ridley Township Police Detective want you to give them a call at 610-532-4002.
Report a correction or typo
Related topics:
ridley townshippennsylvania newsluring
Copyright © 2020 WPVI-TV. All Rights Reserved.
More Videos
From CNN Newsource affiliates
TOP STORIES