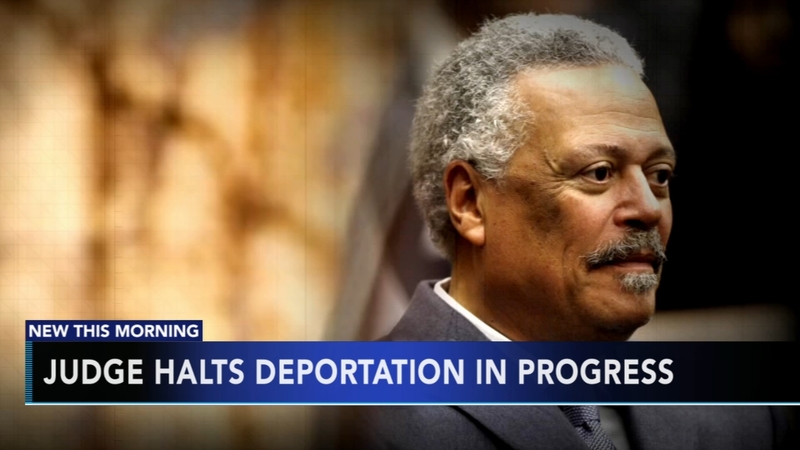 A federal judge in Washington stopped a deportation in progress and threatened to hold government officials in contempt.

The Trump administration deported a mother and daughter seeking asylum in the U.S. while their case was still being heard in court.

The judge immediately ordered the government to turn their plane around.

Their attorney says they received no special treatment.