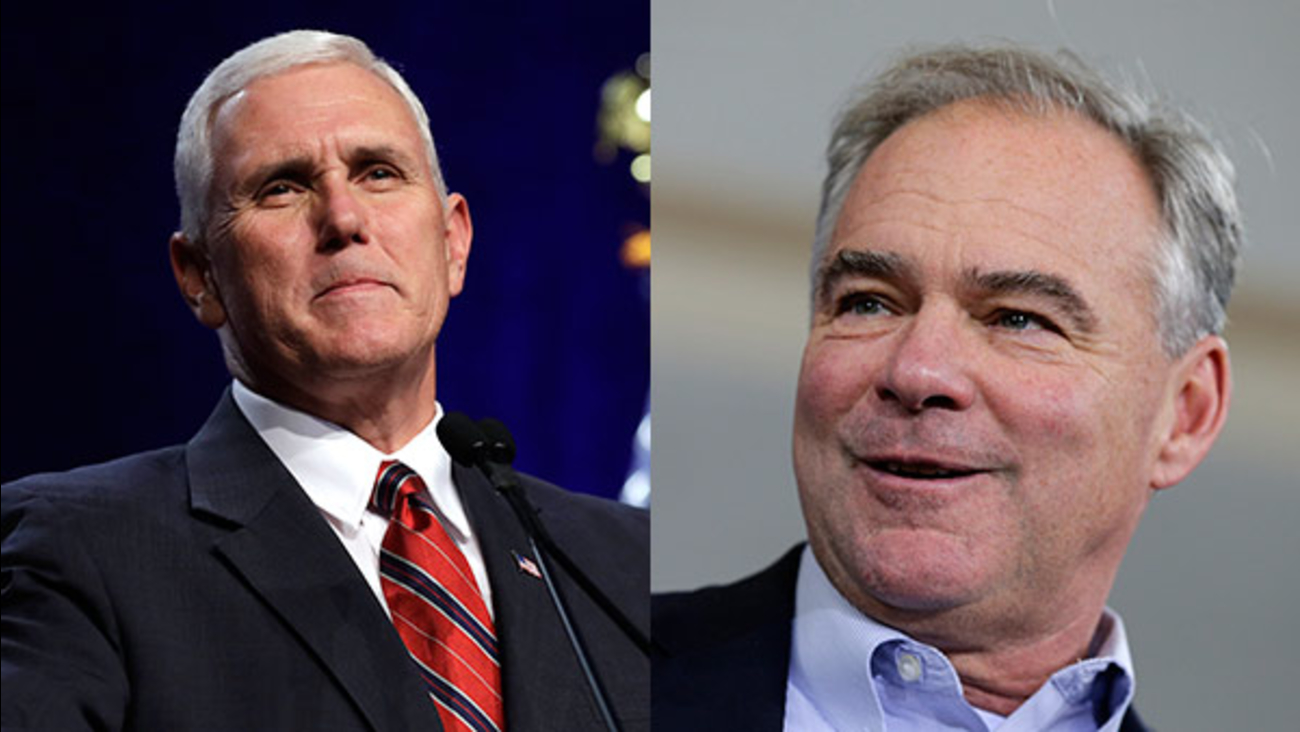 ABC News together with our partners at SSRS survey research firm asked an online opinion panel about the upcoming debate between Republican Gov. Mike Pence and Democratic Sen. Tim Kaine, which takes places Tuesday at Longwood University in Farmville, Virginia.

The first presidential debate on Sept. 26 made history with a record number of viewers: 84 million tuned in to watch Clinton and Trump face off, according to Nielsen ratings, making it the most watched debate ever.