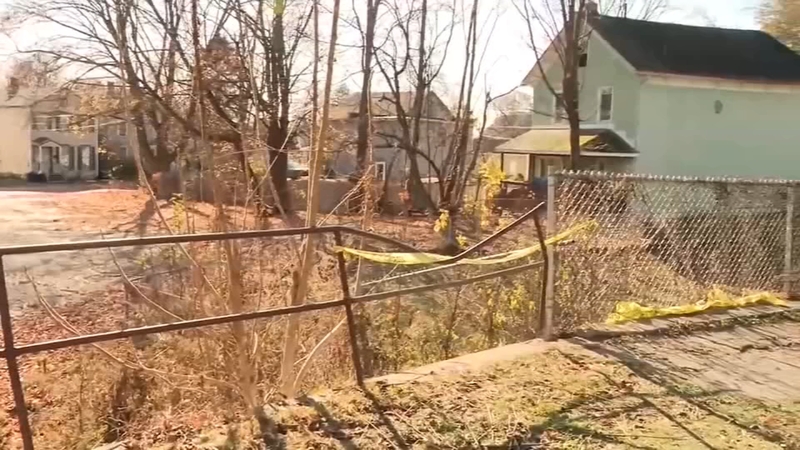 PORT JERVIS, New York (WPVI) -- Police in Port Jervis, New York are searching for the mother who allegedly abandoned her baby Tuesday night, according to News12. The unclothed newborn was found deceased on a pile of rocks in freezing temperatures.

"Anybody who would do this is like, less than human, you understand? That's crazy. I feel for the baby and that's it," said Brandon Rivera, who lives nearby.

Port Jervis police confirm a neighbor called for help around 10:15 p.m. on Tuesday.

That neighbor told News12 by phone that her teenage children first found the infant, thought it was a doll and asked her to come out and check. She says the child was lifeless and left on a cold rock.

Plain-clothed detectives were seen talking to people inside this house, three doors down from where the child was found, but have yet to release any additional information. Leaving upset neighbors with more questions than answers.

Police say the baby was found in the fetal position with the umbilical cord still attached.

No arrests have been made and the autopsy is still pending.