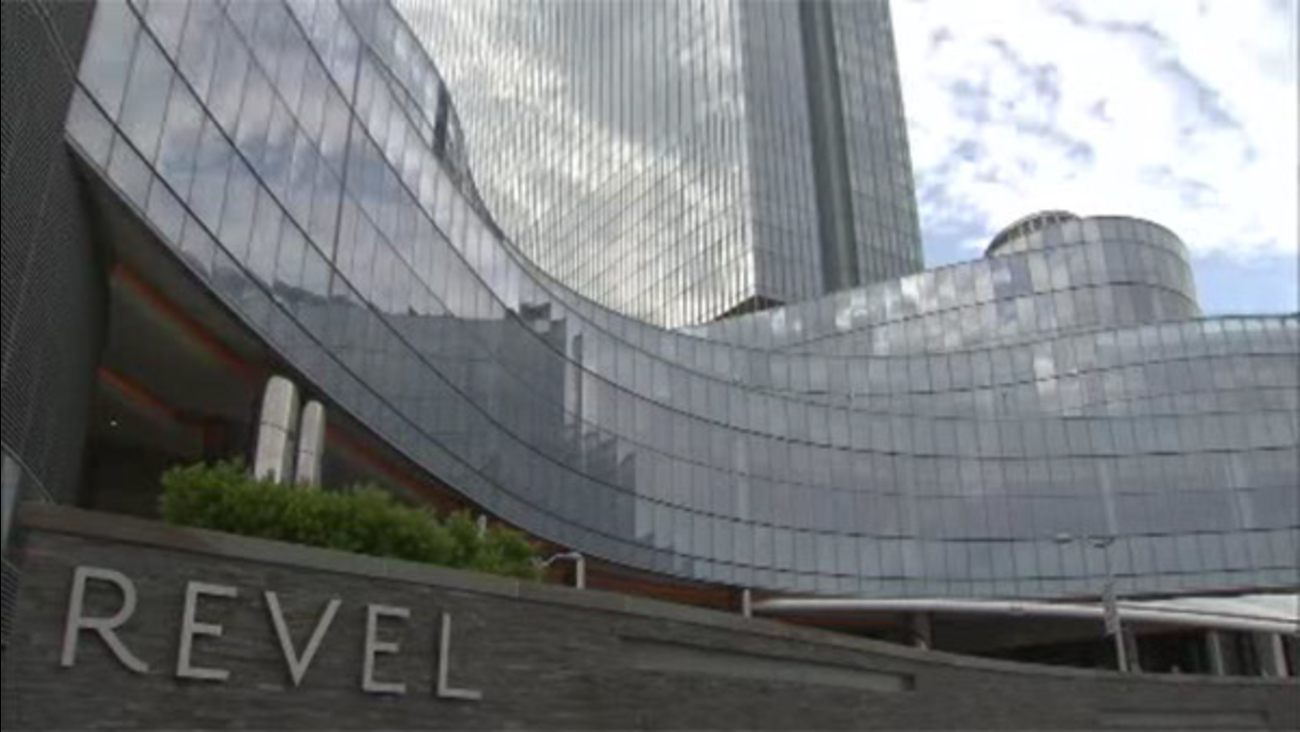 The new owner of Atlantic City's former Revel casino got hit with two blows Thursday as a power plant cut off service to the building and the city said it would fine the Florida developer for every day that fire suppression systems are without power.

Chris Filiciello, chief of staff for Atlantic City Mayor Don Guardian, said the fine amounts are yet undetermined, but they will be several thousand dollars a day.

ACR Energy cut the power Thursday afternoon, two days after Straub took over the building. Straub bought Revel on Tuesday but hasn't been able to reach a deal with ACR to provide utility service there.

Straub is seeking portable generator trucks to power the complex until he can hook it up to another shuttered casino next door that he bought last week. He said it may take several days for them to arrive.

"It's important for us that the fire protection systems are working for the safety of our firefighters if, God forbid, there is a fire in that building," Filiciello said. "He is the owner of the property, and the owner of the building is responsible for making sure the fire safety systems are operational."

The fire department warned in February that without water flowing through the building's pipes and electricity to get firefighters to upper floors, firefighting efforts at the 47-story building would be next to impossible. At 710 feet, Revel is the second-tallest building in New Jersey, behind only the 781-foot-tall Goldman Sachs offices in Jersey City.

Straub said the city's action left him "with a bad taste in my mouth about government. If they turn us away, we'll go spend our money someplace else. I can very easily go back to Miami and be busy down there. They ought to be fining the people that caused this, not the person who just walked through the door."

Lights at the casino went out at 2:13 p.m.; water had been disconnected shortly beforehand. The shutoff raised fears that the $2.4 billion building could be damaged by mold, burst water pipes, deteriorating mechanical systems, or be rendered partially inaccessible in the event of a fire less than two months before it is due to reopen.

"This is the last thing we want," Timothy Lowry, a lawyer for ACR, said Thursday morning. "But this guy ... I don't know what to believe. He wants us to provide free power. Glenn Straub doesn't want to pay anything. He bought Showboat, and he thinks he's going to be sending sea turtles down the Boardwalk with electrical cords."

Straub bought the Showboat, another shuttered former casino located next door to Revel, last Friday. He said he can connect Revel to the utility grid through Showboat, which has its own separate power plant, but it would take about two weeks.