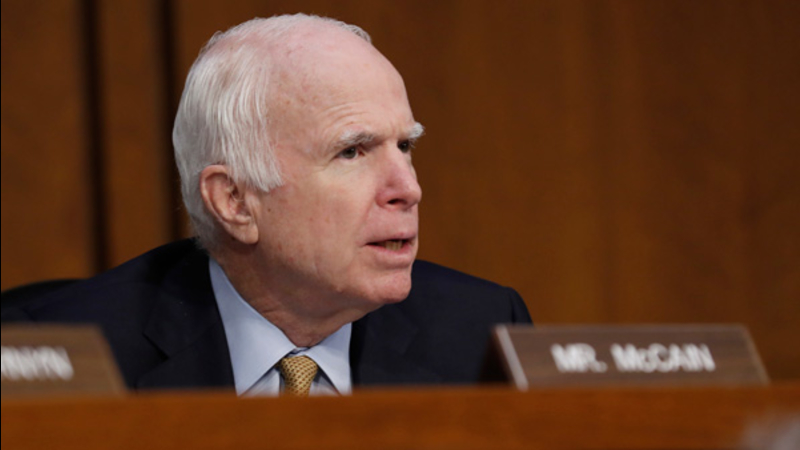 WASHINGTON (WPVI) -- Sen. John McCain suggested that he was tired when he questioned fired FBI director James Comey on Thursday, a performance that lit up Twitter and the Internet with unsparing criticism.

The 80-year-old Arizona Republican joked that maybe he shouldn't have stayed up late watching the Arizona Diamondbacks playing a night game out West.

"What I was trying to get at was whether Mr. Comey believes that any of his interactions with the president rise to the level of obstruction of justice," McCain said in a statement after his questioning.

Instead, McCain flummoxed Comey with a question about why "the investigation of anything former Secretary Clinton had to do with the campaign is over and we don't have to worry about it anymore?"

Comey pointed out they were separate investigations, begun at different times.

"I'm a little confused," Comey responded. "With respect to Secretary Clinton, we investigated a criminal investigation in connection with her use of a personal email server."

McCain, who can alternate between gruff and self-deprecating, afterward made light of the mess.

"I get the sense from Twitter that my line of questioning today went over people's heads," McCain said in a statement. Turning more serious, McCain said, "while I missed an opportunity in today's hearing, I still believe this question is important, and I intend to submit it in writing to Mr. Comey for the record."

The Diamondbacks joined in, retweeting McCain's statement with the "shrug" emoticon. 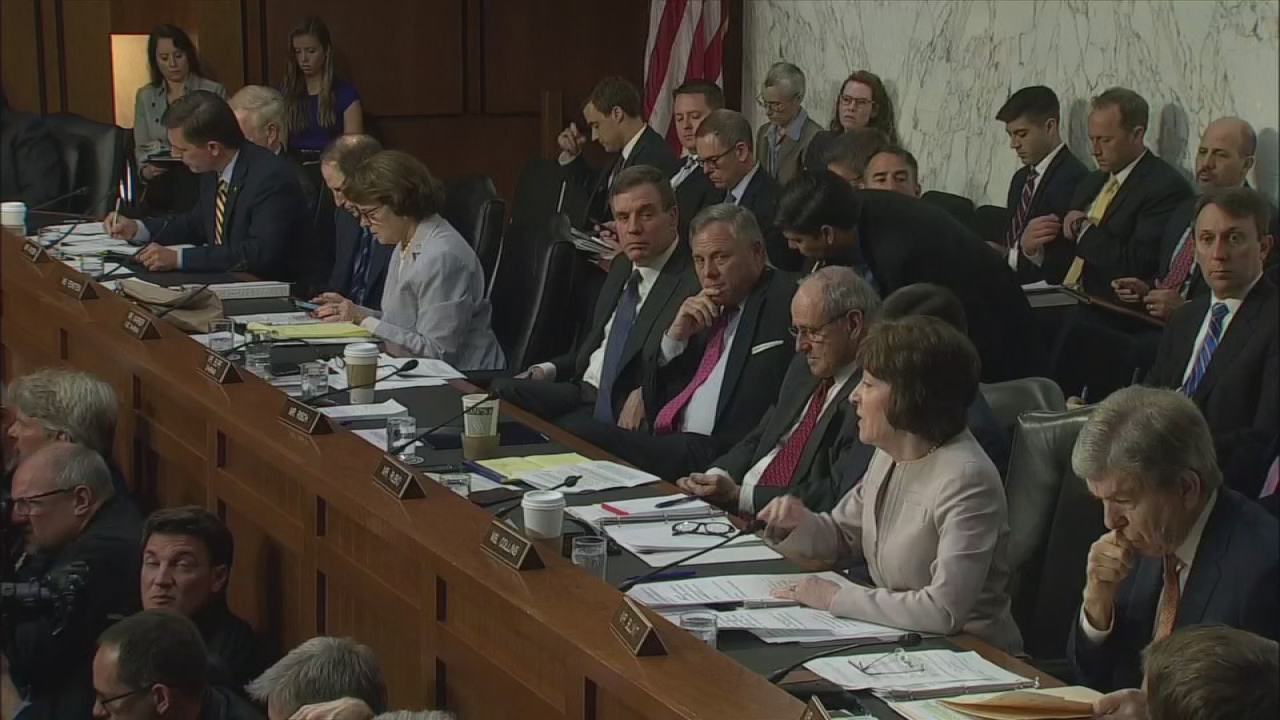 Comey says he was fired because of Russia investigation
Former FBI Director James Comey asserted Thursday that President Donald Trump fired him to interfere with his investigation of Russia's role in the 2016 election and its ties to the Trump campaign.