Star-studded cast brings 'Pretty Woman: The Musical' to the Academy of Music 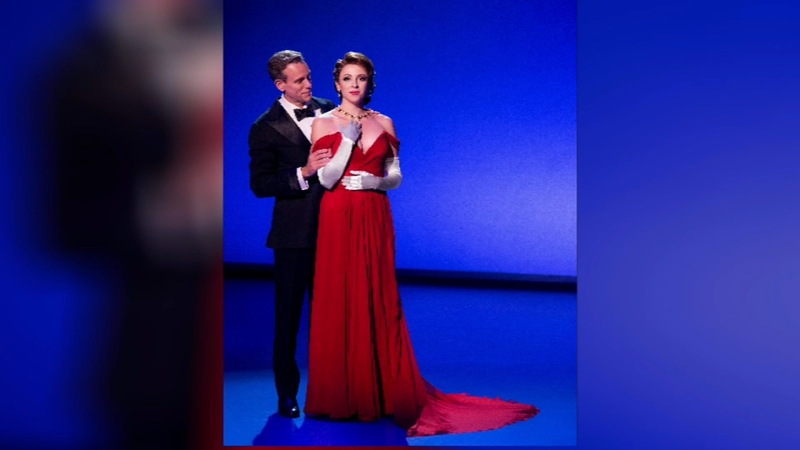 'Pretty Woman: The Musical' on stage at the Academy of Music

PHILADELPHIA (WPVI) -- On stage right now at the Academy of Music at the Kimmel Cultural Campus, 'Pretty Woman: The Musical.'

Pascal starred as the original Roger Davis in 'RENT,' both on and off Broadway, among other hits.

He also starred in' Pretty Woman' on Broadway and is so thrilled to bring it here to Philadelphia.

"The audience is certainly getting the story, the characters, the things that they're familiar with, many of the iconic moments from the film," Pascal said. "All of that is still in our version. But we're telling our version in a musical."

Pascal says this is a "Cinderella story" and believes that's why it's been so beloved for more than 30 years.

"It's a feel-good musical," he says. "It's a lot of fun. It's really funny. I think that Olivia Valli and I have done something really great together on stage. She plays Vivian, and I think we have found our own version of Edward and Vivian that's a little bit different than what people are used to if they've only seen the film version. Also, our version amps up a little bit the female empowerment aspect of the story."

One note, if you're planning to attend the show at the Kimmel Cultural Campus's Academy of Music, you must show proof of vaccination or the results of a negative COVID test to attend. Masks are also required.