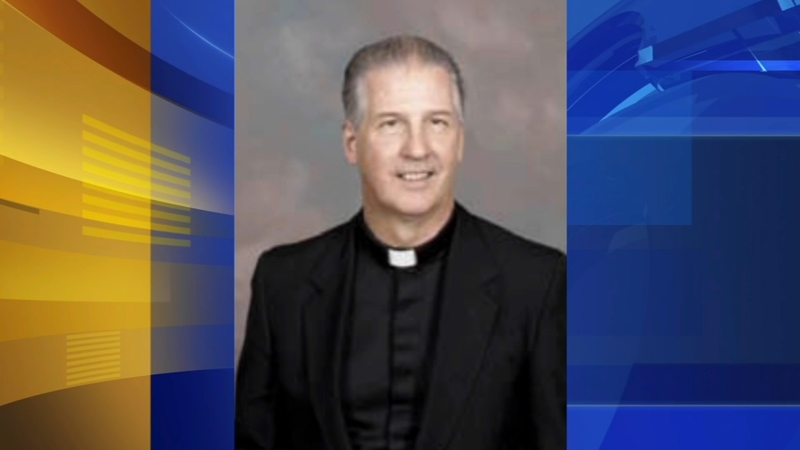 Father Francis Trauger was sentenced to 18 to 36 months in a state prison in addition to seven years probation.

Trauger served at St. Michael the Archangel in Tullytown between 1993 and 2003, when the assaults happened.

Michael McDonnell, of Bristol, was molested by Trauger in 1981. He says this is a step towards closure.