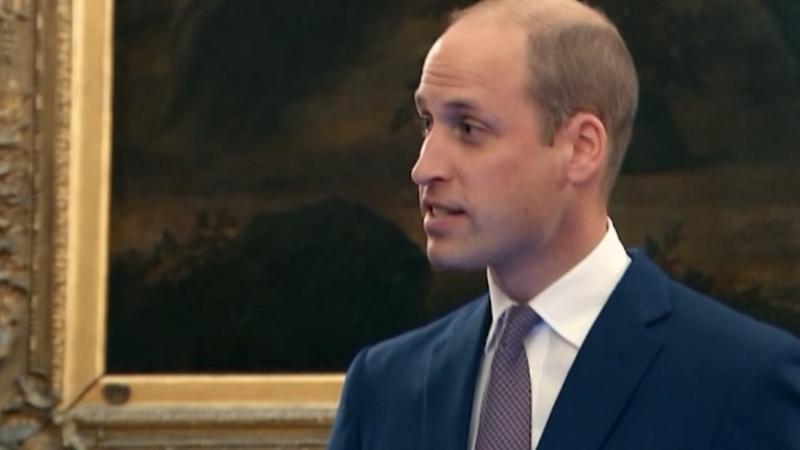 The 37-year-old and A Global Alliance announced Tuesday the "Earthshot Prize". The announcement came with a new video narrated by leading wildlife filmmaker Sir David Attenborough.

Starting in 2021, "a significant financial award" will be awarded to five winners a year for the next decade. Generating what Prince William hopes will be 50 solutions to tackle the biggest environmental challenges of the world.

The initiative will focus on global emissions, biodiversity, the oceans, air pollution and fresh water.