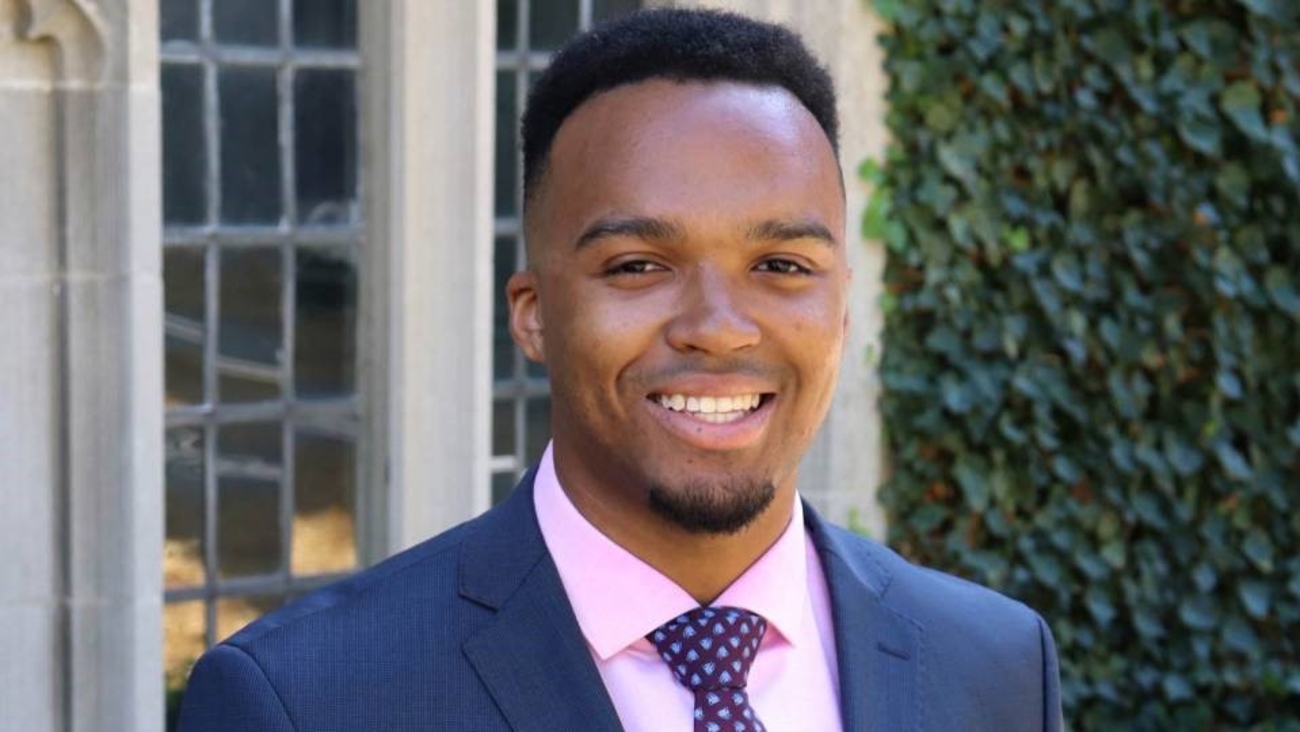 Nicholas Johnson, who majored in operations research and financial engineering and hails from Montreal, will headline the Class of 2020 at a virtual commencement scheduled for Sunday, May 31.

University officials say an in-person ceremony will be held in May 2021.

Johnson, who had international internships and cultural immersion trips to Peru, Hong Kong and the United Kingdom, said he plans to spend the summer interning as a hybrid quantitative researcher and software developer at the D. E. Shaw Group before beginning Ph.D. studies in operations research at MIT next fall.

"My favorite memories of my time at Princeton are memories of time spent with close friends and classmates engaging in stimulating discussions - often late at night - about our beliefs, the cultures and environments in which we were raised, the state of the world, and how we plan on contributing positively to it in our own unique way," he said.

Johnson said he is also pursuing certificates in statistics and machine learning, applied and computational mathematics, and applications of computing. His research has focused primarily on sequential decision-making under uncertainty, optimization, and the ethical considerations that must be made given the increasing role of algorithmic decision-making systems.

His senior thesis was entitled "Sequential Stochastic Network Structure Optimization with Applications to Addressing Canada's Obesity Epidemic" and focused on developing high-performance, efficient algorithms to solve a network-based optimization problem that models a community-based preventative health intervention designed to curb the prevalence of obesity in Canada.

He singled out professors William Massey, the Edwin S. Wilsey Professor of Operations Research and Financial Engineering, and Dannelle Gutarra Cordero, a lecturer in African American studies, as being influential in his studies.

"Professor Massey inspired me by sharing his ever-present love for operations research and through his advocacy for black and African American students in STEM fields," Johnson said. "He encouraged me to pursue increasingly ambitious research projects and to share my work at academic conferences. Professor Gutarra introduced me to academic writing during my first-year Writing Seminar. She was instrumental in helping me develop my skills as an effective academic writer and communicator, and she motivated me to become a writing fellow."