How one paralyzed dog walked its way from puppy mill, to new owner 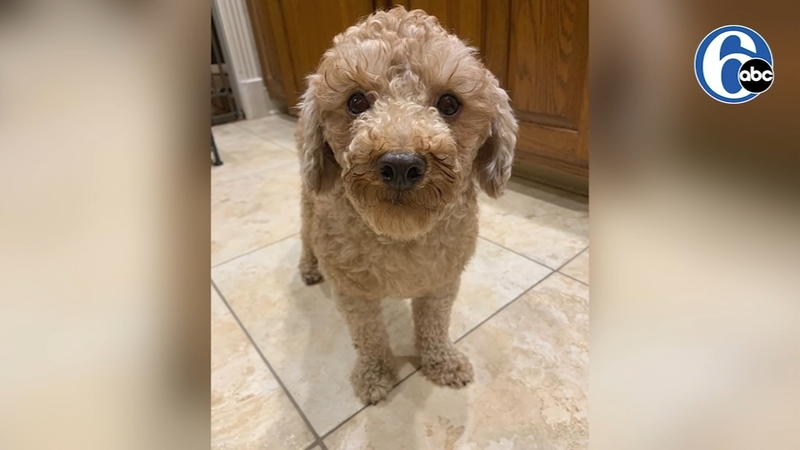 How one paralyzed dog walked its way from puppy mill, to new owner

Teddy Bear, who was in dire need of medical care, was rescued from a licensed breeder at a Lancaster County puppy mill. 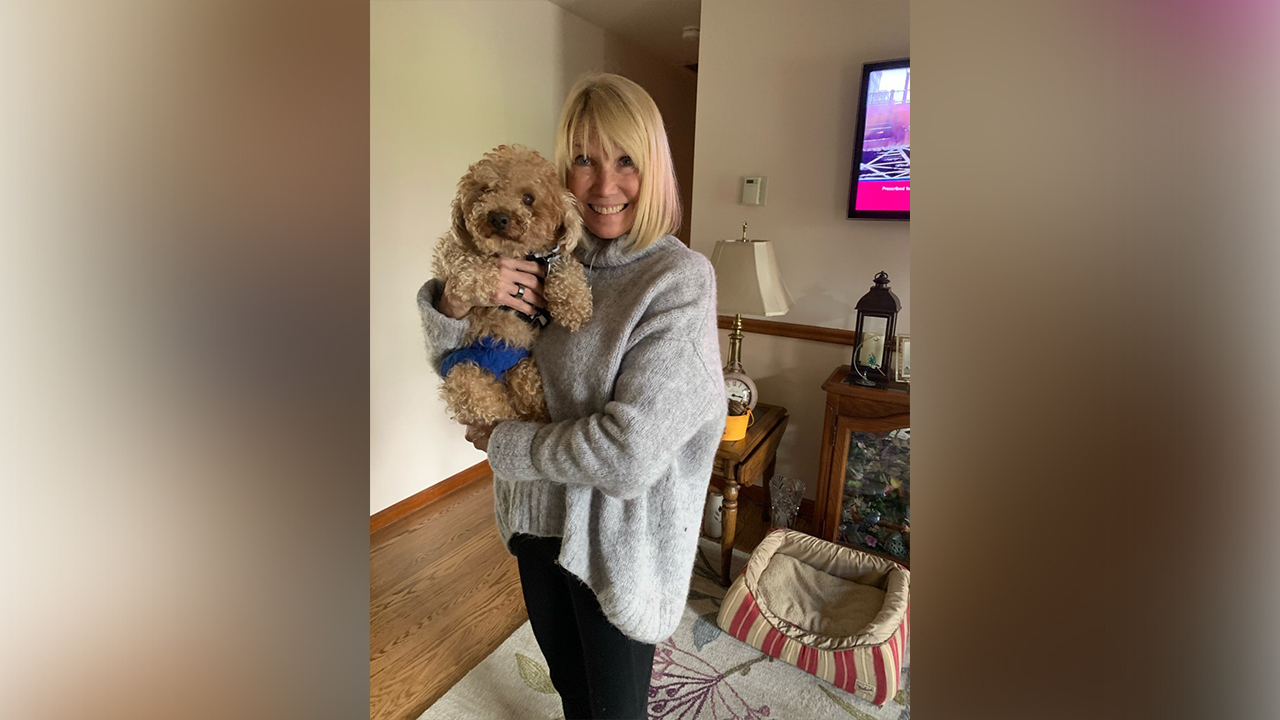 Weirich says Teddy Bear spent most of his life inside a cage, and by the time he was rescued it appeared his back legs were paralyzed.

After receiving veterinarian care, Weirich later brought Teddy Bear back to Delaware County, where she provided love and proper care. 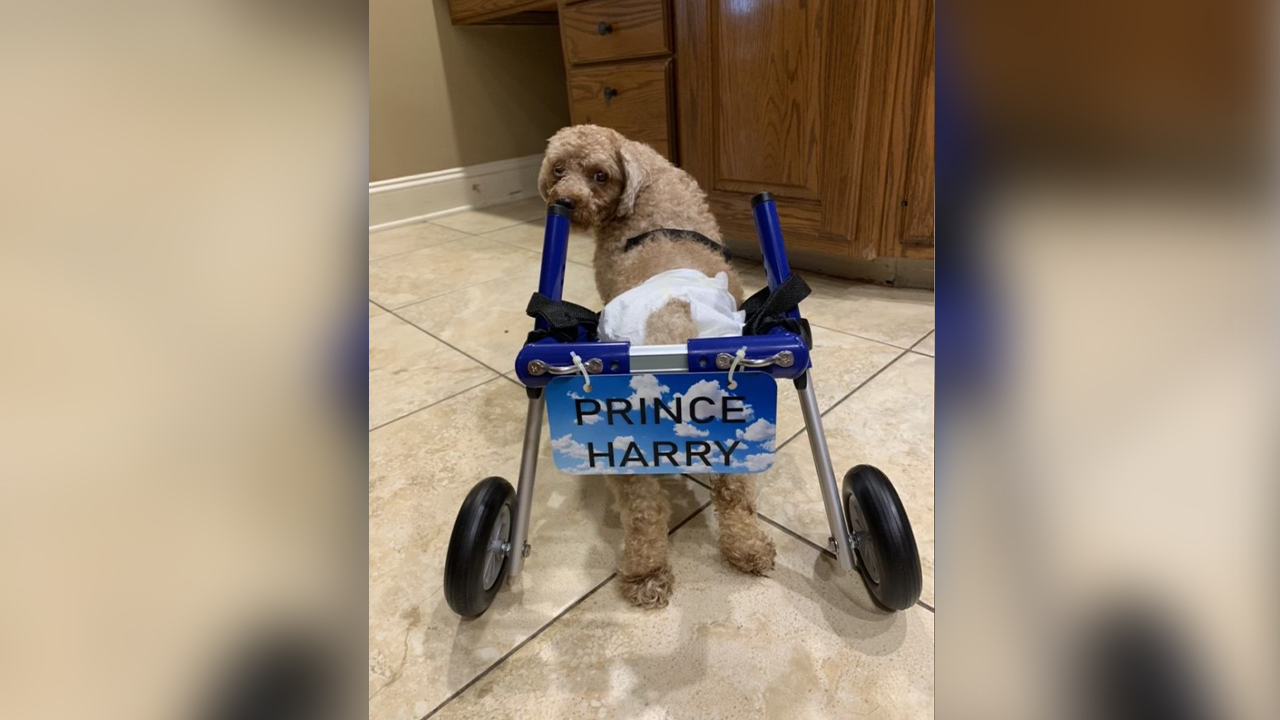 Senior dog Teddy Bear, who was rescued from a puppy mill in Lancaster County, now lives happily in Northhampton, Pennsylvania.

While the senior dog, believed to be no younger than 7-years-old, did not walk or run on his own, Weirich says with help from Harmon got Teddy Bear a wheelchair.

The wheelchair, along with other medications, acted in the role of physical therapy, Weirich says. Until one day, she noticed Teddy Bear outside of her window, running in her backyard.

"I did not expect it because the vet did not say that he might end up walking. They basically said he was paralyzed," she said.

Weirich says she was able to find Teddy Bear a forever home with a retiree who recently lost her dog two years ago and has lived in Northampton for the last 45 years. 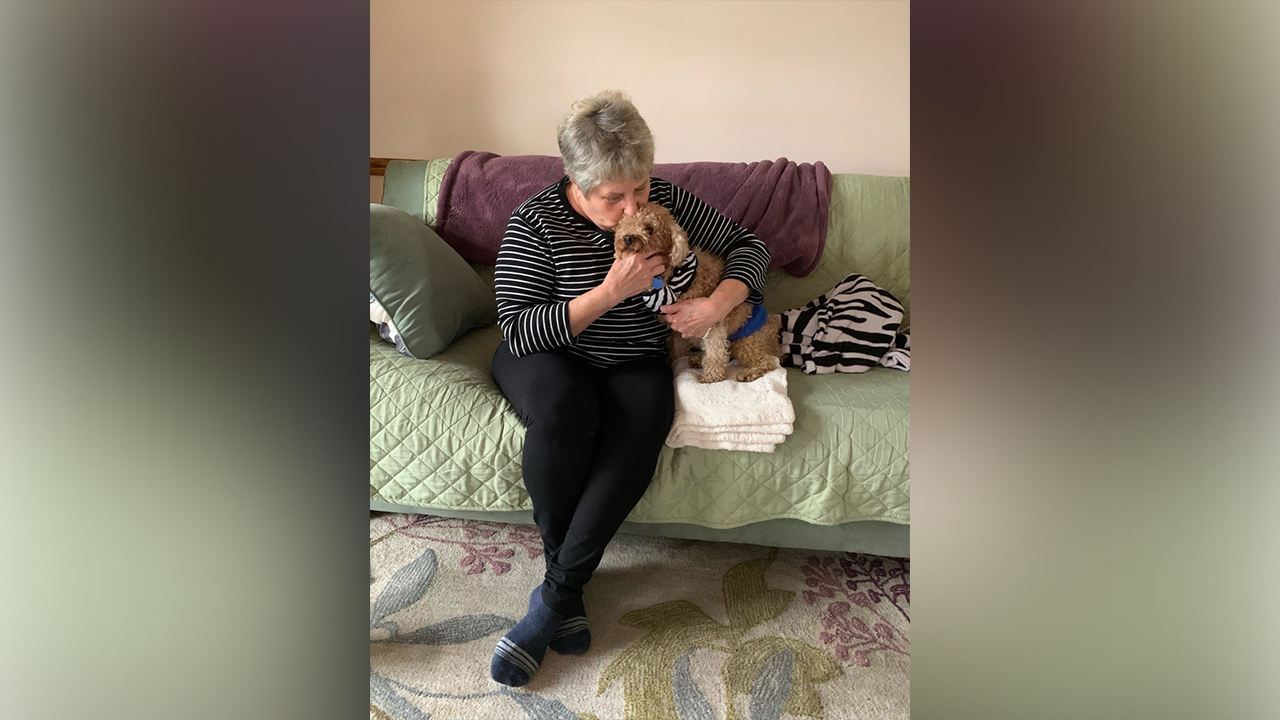 "He is living happily ever after. He went from being in a puppy mill, basically being bred...to running around a yard somewhere," Weirich added. "I did not expect him to start walking. It's a little miracle in my eyes."

Weirich, who currently owns eight puppy mill dogs, says they all turn out to be amazing pets and just need a little love and care.

Puppy mills, otherwise known as a puppy farm, have become a harsh reality for many all across the country.

According to recent studies, there are an estimated 10,000 puppy mills in the United States, where an estimated 1.2 million dogs are euthanized in these shelters each year due to overflow from breeding.

In Reading, Pennsylvania, one group aims to reduce this reality by providing these dogs a loving home regardless of age or situation.

Zoe's House Rescue, which is a grassroots organization, works to shine a light on these practices, provide medical attention, and provide a loving home regardless of age and circumstance.

Lakin Harmon, who is the founder of this organization, says they are 100% foster-based in hopes of opening a facility next year.

With a connection to the Amish commercial breeding community, Harmon and her team of foster volunteers team up to save as many of these animals as they can.

"It's me and a couple of other women who have a connection to the Amish community, and it's almost always adult dogs. We rarely get puppies unless it has a deformity or needs something done expensive," said Harmon. "Most of them are retired adults, and they'll call us instead of the alternative for the dog."

Harmon says she and her team picks up these dogs and immediately get them to a vet and adjusted to a home.

"They never been on grass, they never had a leash on," she said.

One of those volunteers and foster caregivers is Weirich, who is also a member on the board with Free All Captive Elephants.

In response to the holiday season, Harmon says there is a match out there for everyone looking to adopt this year.