Tom DeLoach is accused of robbing and terrorizing several Philadelphia-area Rite Aids and a Dunkin'.
WPVI
By 6abc Digital Staff PHILADELPHIA (WPVI) -- The suspect wanted in a series of pharmacy robberies in Philadelphia has been arrested and charged thanks to a tip from Action News viewers.

The Citizens Crime Commission said Philadelphia police arrested Tom DeLoach, 24, on Tuesday after someone recognized him from images during a newscast. 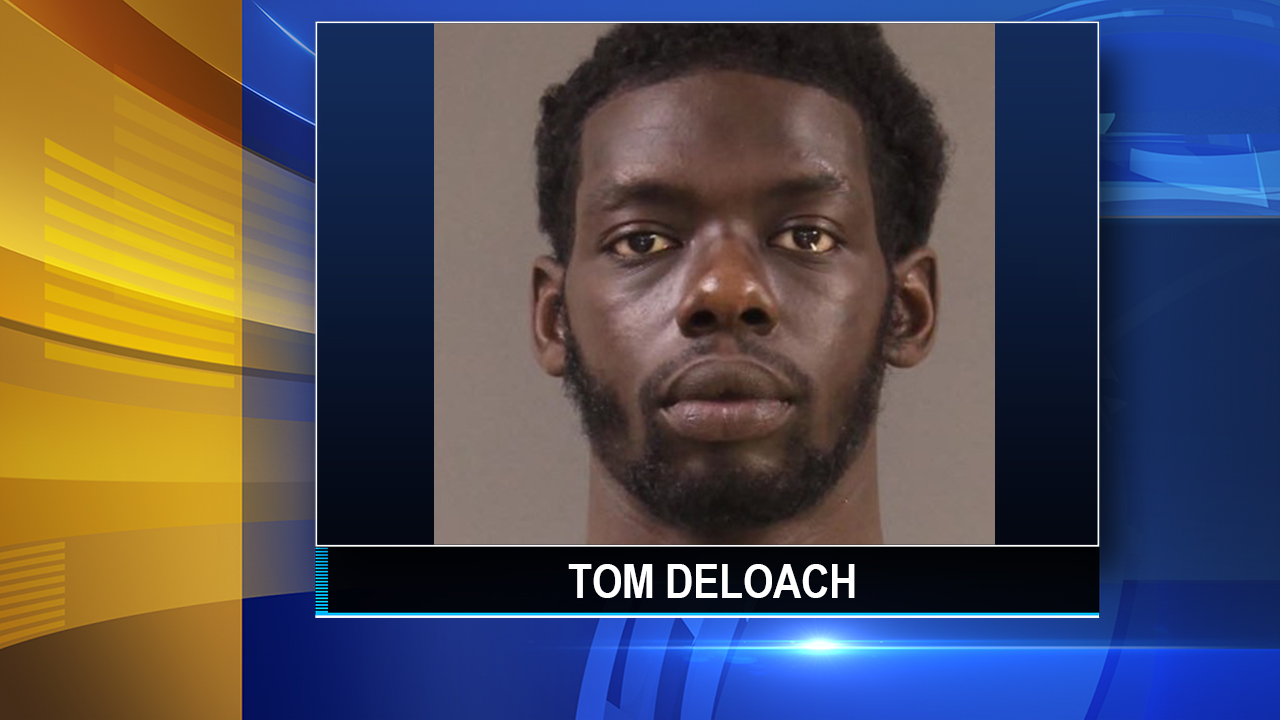 The suspect was seen in surveillance images wearing a distinct sweatshirt, and is accused of robbing and terrorizing several Philadelphia-area Rite Aids and a Dunkin'.

The crimes began last November and continued into this year.