PHILADELPHIA (WPVI) -- A Philadelphia police officer has been arrested and charged for threatening and assaulting a former partner and mother of his four children, according to the District Attorney's Office.

Ramon Chaulisant, 33, was taken into custody on August 5 and was charged with aggravated assault, terroristic threats, reckless endangerment, harassment and other related crimes.

According to Philadelphia District Attorney's Office, Chaulisant physically struck the woman in the face and body at her home while visiting his children in February. Chaulisant is also alleged to have forced her down a set of stairs and to have kicked her front door, damaging the frame.

In April, Chaulisant called police to his home to make a report against the woman, who was attempting to pick up their children.

At that time, officials said he is alleged to have told responding officers that they would find her "face down" and that he would "**** her up" if she came to his home.

Earlier this month, officials said he broke dishes while involved in a verbal altercation with the victim at her home in the presence of their children. He also threatened her before breaking her car window and taking a laptop and iPhone, officials said.

"Too often, we see abuse escalate toward fatal violence, past the point where safety and justice are achievable for the victim. Too often, children are traumatized and left bereft of a trusted guardian. Thankfully, that is not the case here..." District Attorney Larry Krasner said.

Officials said the couple's four children, who are all minors, were present during all three incidents.

Chaulisant has been placed on administrative duty and had his service weapon confiscated by PPD before his arrest, officials said.

Resources for people attempting to exit unsafe relationships and people who are experiencing intimate partner abuse and violence are available by calling the National Domestic Abuse Hotline at 1-888-799-SAFE (7233) and Women Against Abuse at 1-866-723-3014. 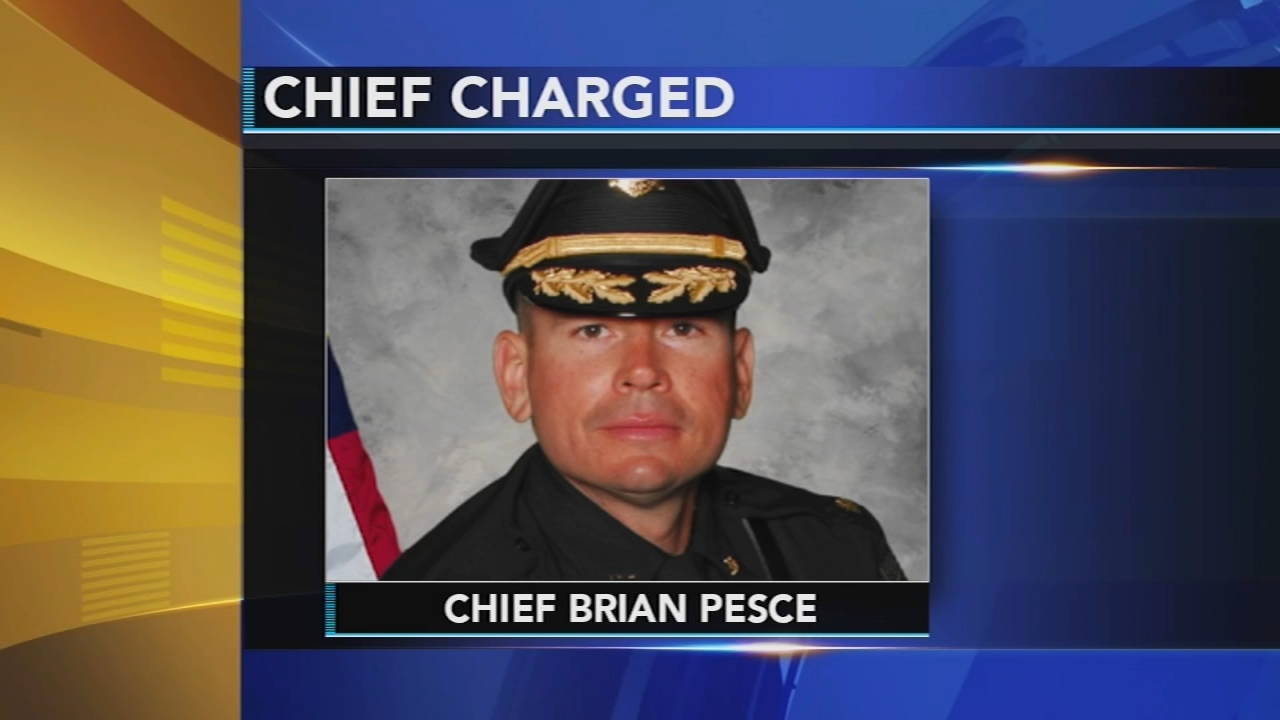 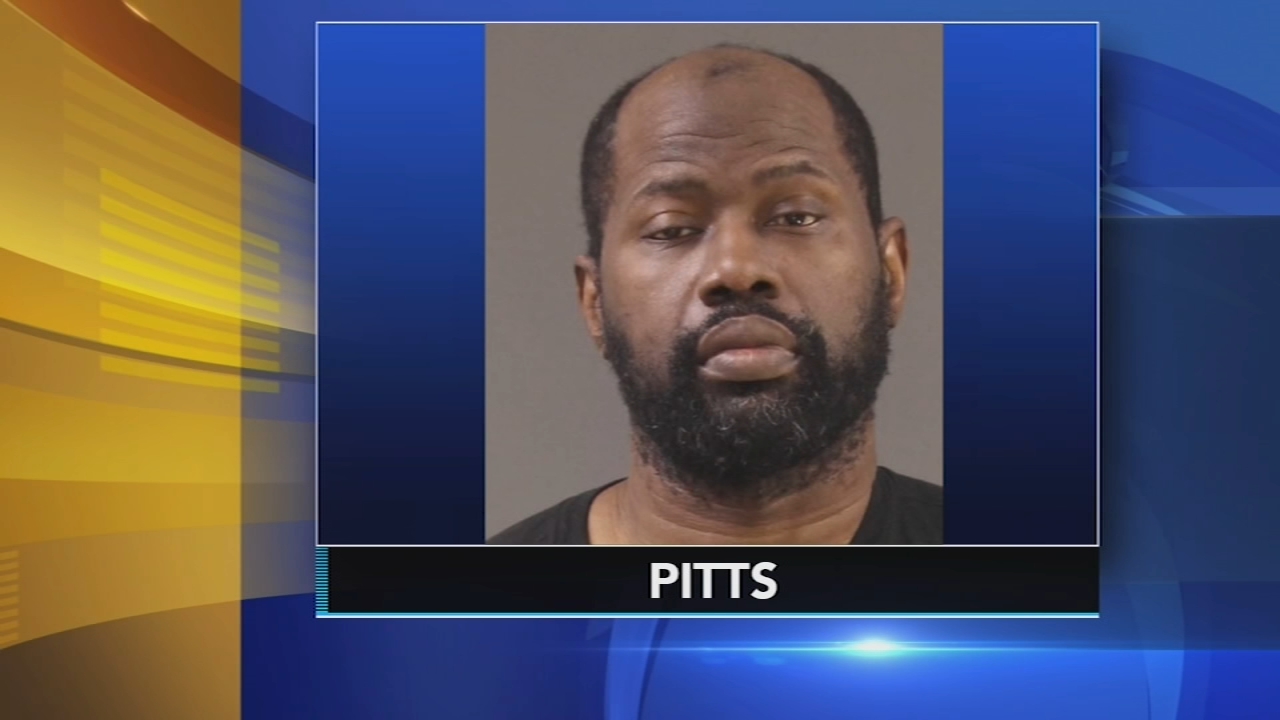 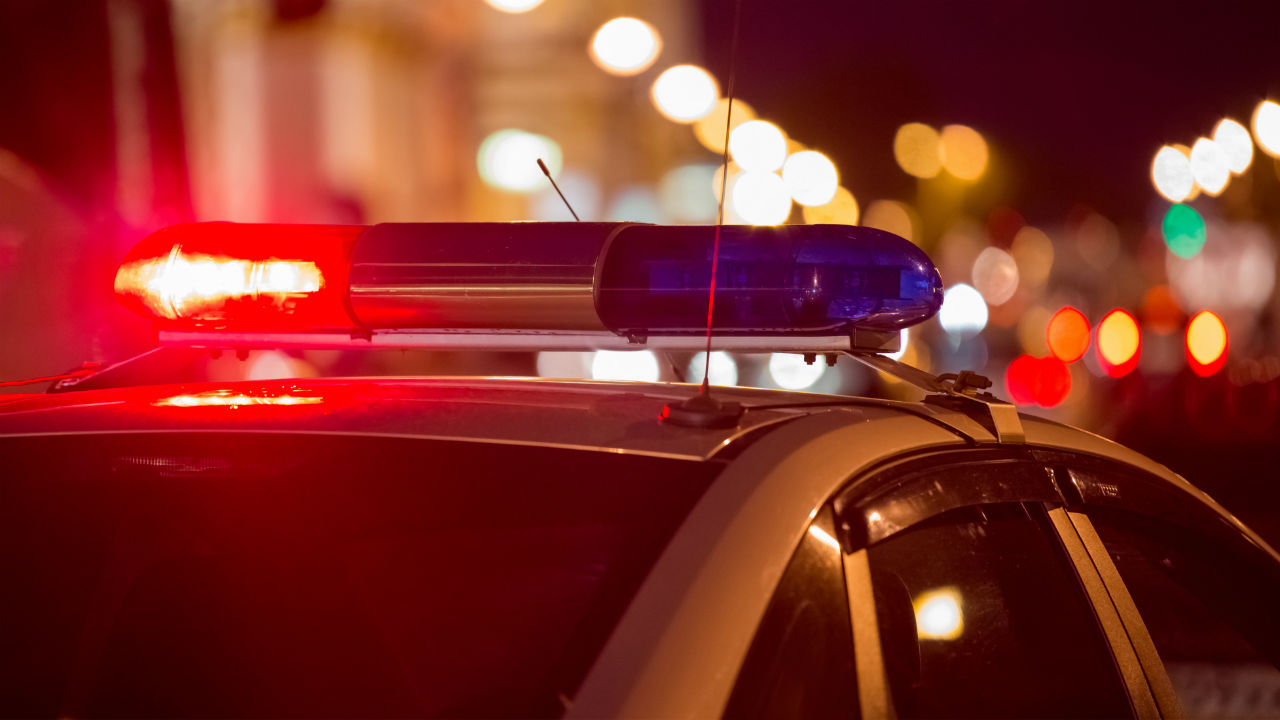