Red Paw has saved thousands of pets when flames consumed homes in Philadelphia. But now they need to be rescued.

PHILADELPHIA (WPVI) -- In Philadelphia, it's called the Red Paw Emergency Relief Team, and if you haven't heard of it, it probably means you haven't had a pet whose life had to be saved from a fire or some other catastrophe. But now Red Paw needs to be saved.

Red Paw, a non-profit emergency response organization that serves more than 675,000 pet owners in the city, is on the brink of shutting down in just a matter of weeks.

It's now sparked a call for action among City Council. It's been a long 9-year run for just a two-person team working around the clock to save families' precious pets during critical times.

"You're watching everything that you love be destroyed. 99.9% of the people say, 'Oh my god, my cat is in there, or my dogs are in there, I need them,'" said Red Paw COO Lori Albright.

A fire scene in New Castle County, Delaware Tuesday morning just so happened to put on display the type of work Red Paw does in Philadelphia as firefighters treated a rescued cat with a specialized pet oxygen mask.

"Unfortunately fires disproportionately affects people who don't have many resources to begin with, so legitimately these are only things they have left," Albright said.

While part of the issue is funding, another big reason is Red Paw needs more hands. Only trained firefighters can do the job.

"We were running with one responder, one car for the entire city for 365 days a year," Albright said.

"We want to train up the members. We have supplies, we have resources, we have the protocols in place. We're ready to go," Albright said.

Commissioner Thiel said in a statement, "We are disappointed and working with several partner organizations to find a solution before October 1." 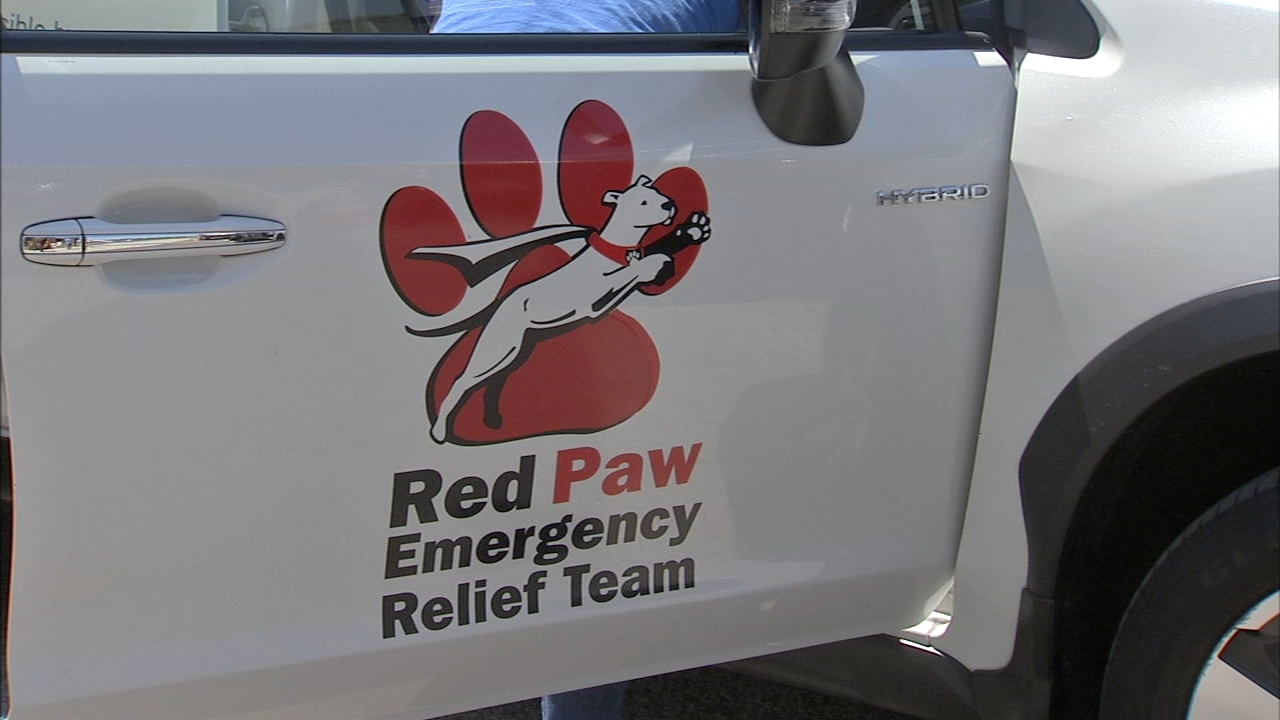 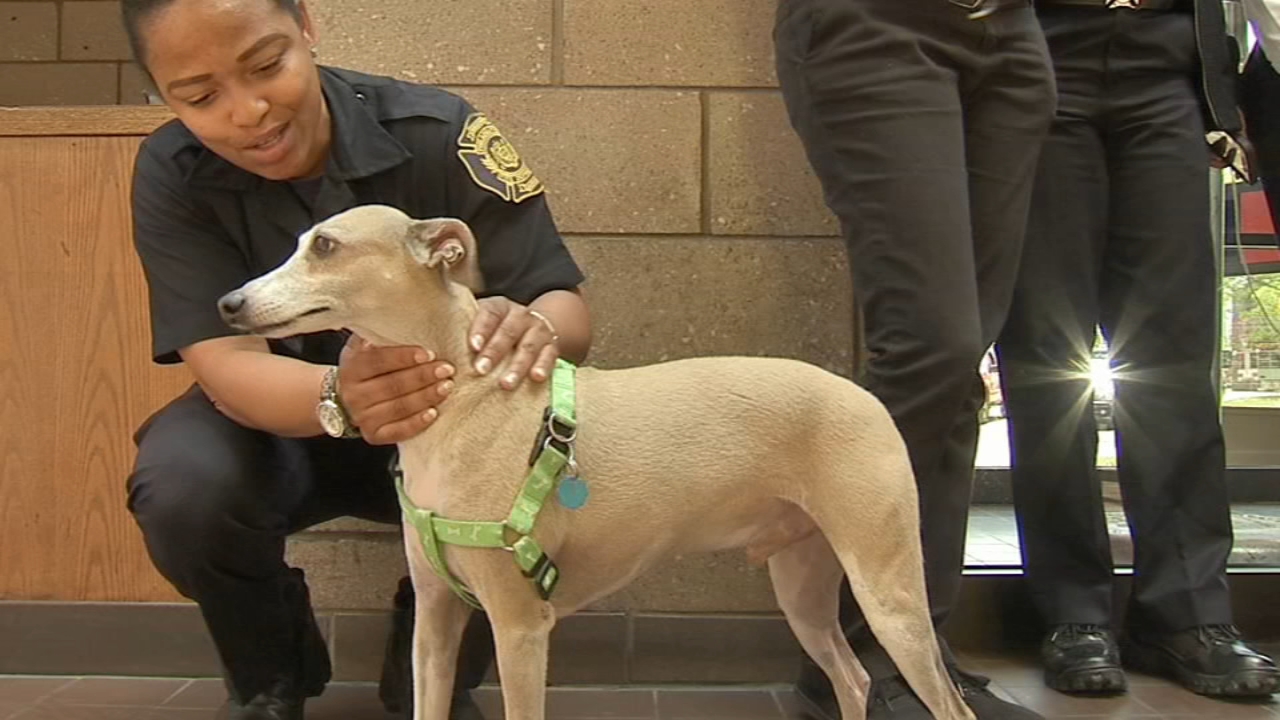 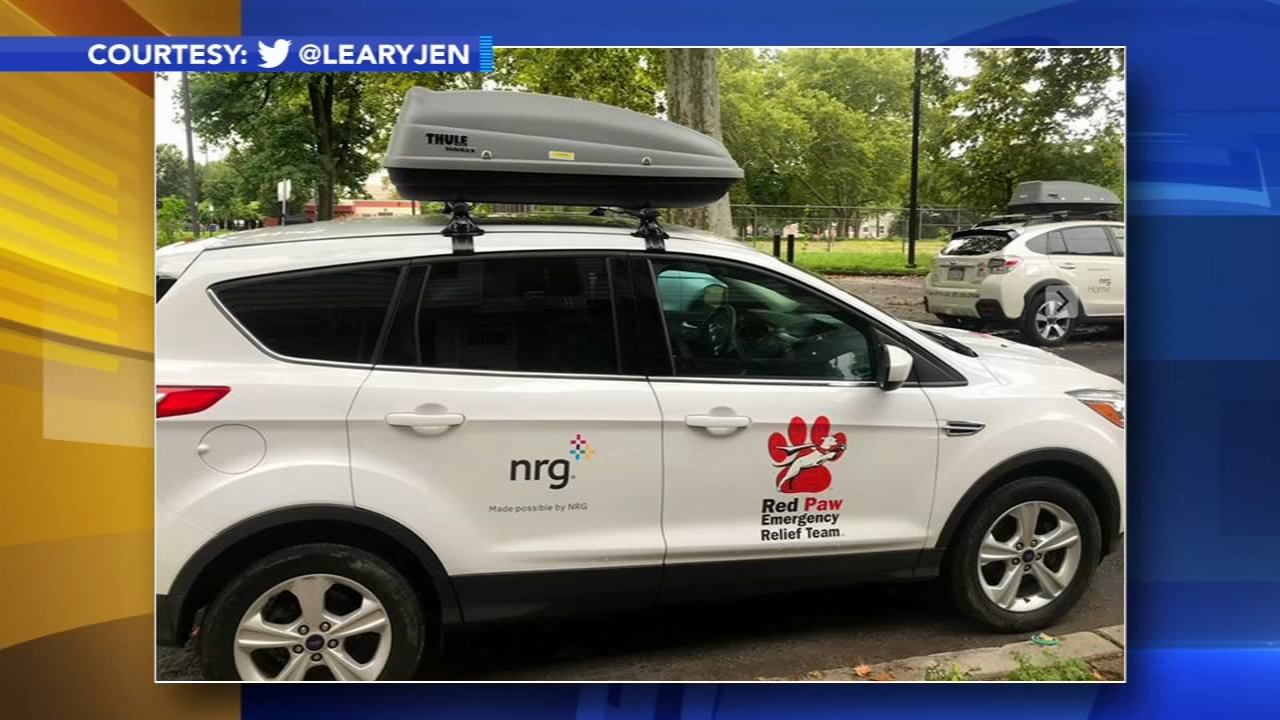