Meet two of Pope Francis' friends: A rabbi and a Muslim leader

WPVI
By Jim Gardner
BUENOS AIRES, Argentina (WPVI) -- It shouldn't surprise anyone if Pope Francis talks in Philadelphia about forging stronger relationships between Catholicism and other religions.

This has already become one of the hallmarks of his young papacy, especially with Muslims and Jews.

Buenos Aires has the largest Jewish community in Latin America and for those members who are aware, they will give a nod of recognition to the 50th anniversary of the 2nd Vatican Council in 1965.

Pope John XXIII was responsible for this paragraph: "[The death of Christ] cannot be charged against all the Jews, without distinction, then alive, nor against the Jews of today," and that the Church condemned "...hatred, persecutions, displays of anti-Semitism directed against Jews at any time and by anyone."

This was a game-changer in the relationship between Catholics and Jews.

John Paul II took this a step further in 2000 when he traveled to Israel and apologized for what he called the Church's sins against the Jews.

But it was Francis who went to the Holy Land last May with stunning symbolic effect.

He asked two close friends to go with him: one a rabbi, the other a Muslim.

The rabbi is Abraham Skorka.

He is rector of the Latin American Rabbinical Seminary in Buenos Aires, and years ago, began a deep friendship with Archbishop Bergoglio.

I asked him why he thinks the Francis papacy is good for the Jews.

"Because he has a real commitment with the Jewish people and he understands deeply the importance of the state of Israel in the existence of the Jews," Skorka said.

Pope Francis' efforts to reach out to other religions is hardly restricted to the Jews.

Former Archbishop Jorge Bergoglio, the man who would become Pope Francis made three visits to the Centro Islamico of Buenos Aires - the Islamic Center - and made it clear that he wanted the Church and the Muslim community to be partners.

Omar Abboud, the leader of Buenos Aires' Islamic community, recounted the end of a meeting at the Vatican between the pope and a group of 40 Christians, Jews and Muslims.

The pope stunned his friend Abboud by saying he was planning to visit the Holy Land, but that wasn't all.

"[He said], 'I will travel to the Holy Land and for the first time in an official delegation will be a Muslim and a Jew.' When he finished, we said goodbye. He said to me, 'The Muslim is you,'" Abboud said.

Francis has met the leaders of virtually every world religion and has even called on atheists to join a global search for peace.

Skorka and Abboud are due to be in Philadelphia with the pope next month.

It is said that the pope likes to travel with friends.
Related topics:
religion & spiritualitypope us visitworld meeting of families 2015religionpope francispopejim gardner in argentina
Copyright © 2020 WPVI-TV. All Rights Reserved.
RELATED 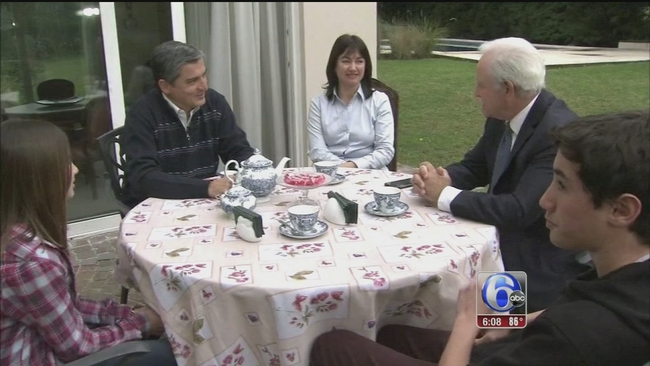 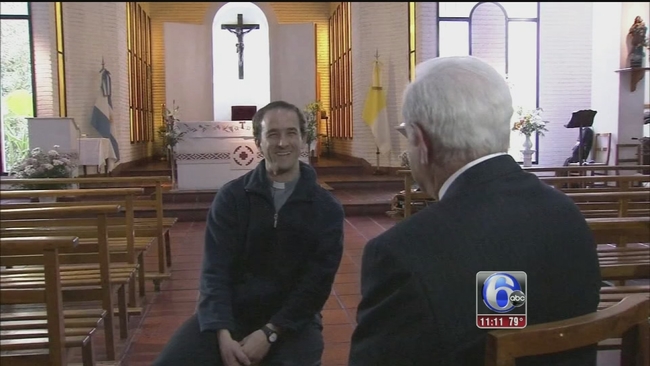 Jim Gardner in Argentina: Pastor assigned by Francis speaks of his ethics 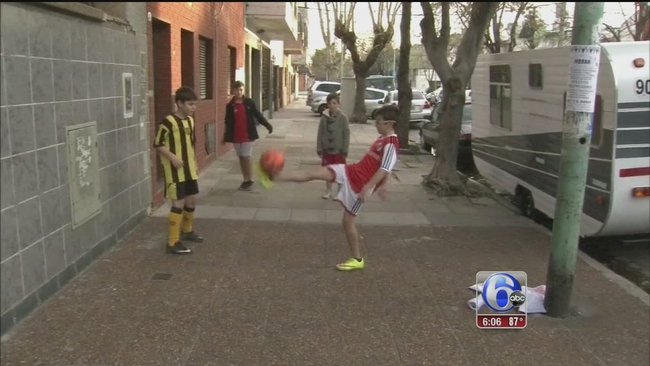 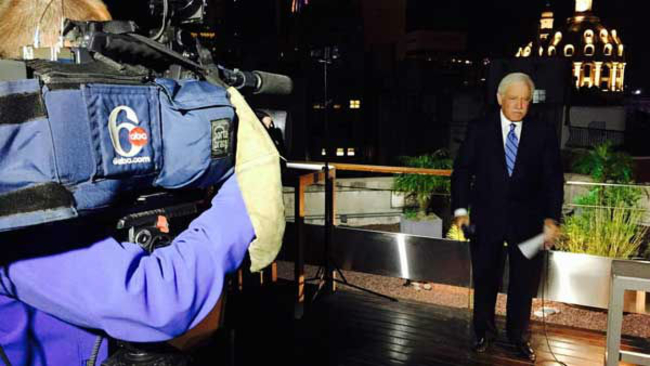