Kennedy, the son of late former US Attorney General, US Senator and presidential candidate Robert F. Kennedy, has repeatedly spoken out against vaccines. He has lobbied Congress to give parents exemptions from state requirements that mandate they vaccinate their children. The lifelong Democrat downplays his anti-vaccine views, though, by saying that he is actually in favor of safe vaccines and noting that all of his children have been vaccinated.

Kennedy's Facebook page, with more than 300,000 followers, was still active at the time of publication. The company spokesperson said there were no plans to take down that page "at this time."

Children's Health Defense, the nonprofit group Kennedy chairs that expresses skepticism about the health benefits of vaccines, said it could not immediately comment on Instagram's actions.

Facebook has struggled for years to crack down on vaccine misinformation, and announced yet another effort to do so earlier this week.

On Monday, the company announced several ways it plans to better combat vaccine misinformation, including making it harder to find accounts through searches on Facebook-owned Instagram that discourage people from getting vaccinated.

The announcement comes a day after CNN Business reported that Instagram continued to prominently feature anti-vaxxer accounts in its search results, while Facebook groups railing against vaccines remained easy to find. The findings raised concerns among public health experts, given the United States is in the midst of its largest vaccine rollout ever to address the coronavirus pandemic. 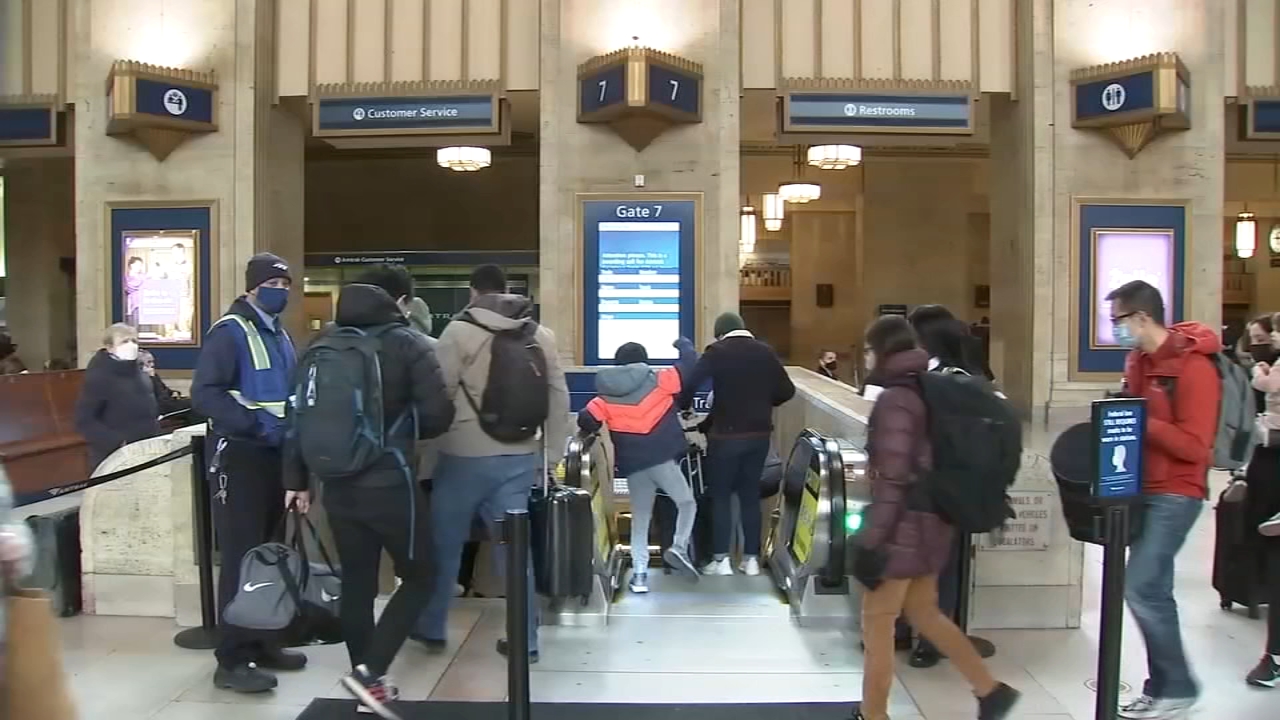