RITTENHOUSE SQUARE (WPVI) -- Philadelphia police are searching for three suspects wanted in the robbery of a guest at a hotel in Rittenhouse Square.

It happened around 9 a.m. on Thursday, November 24 at the Warwick Hotel at 220 South 17th Street. Police released surveillance video on Wednesday. 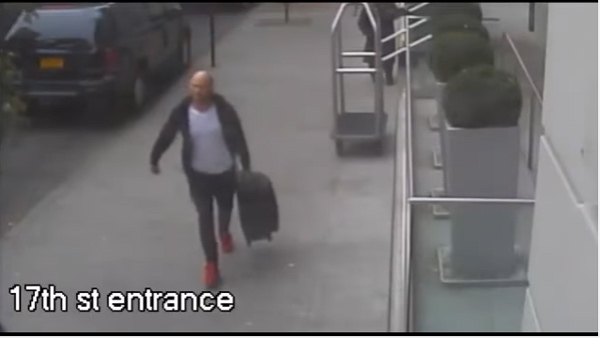 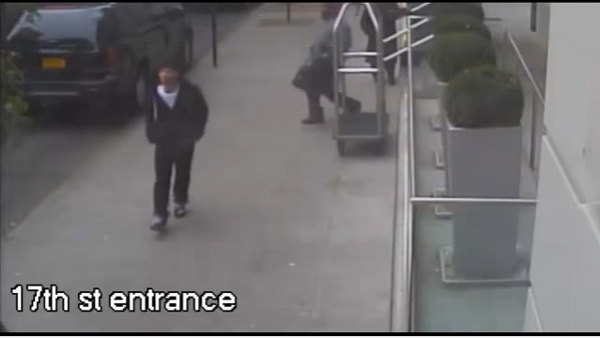 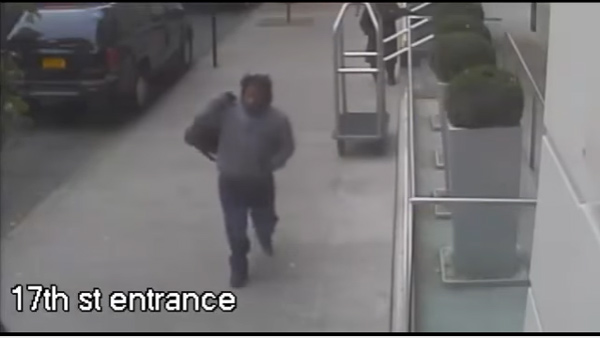 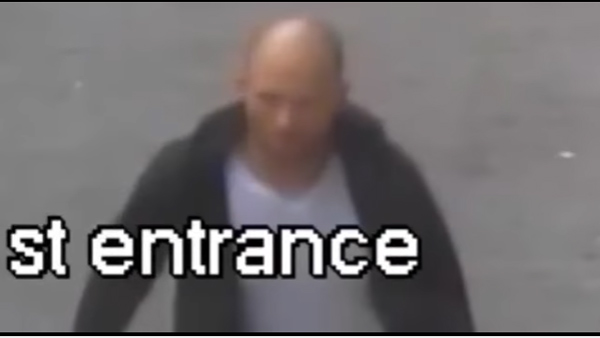 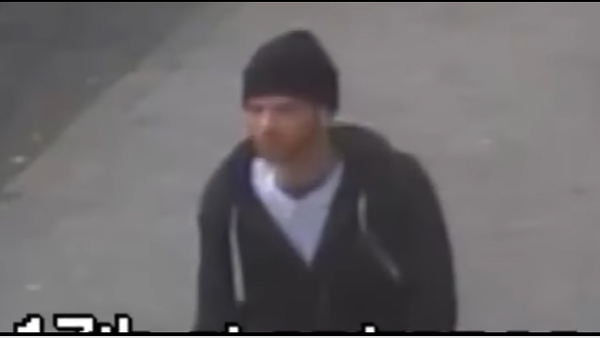 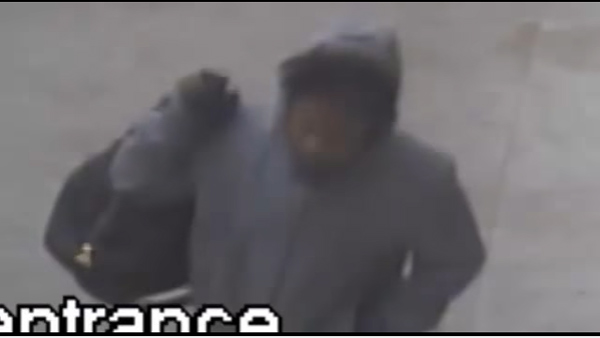 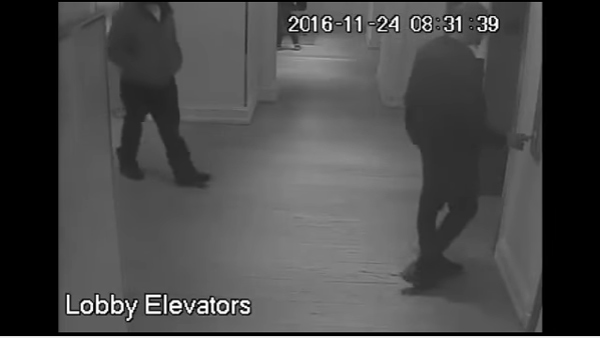 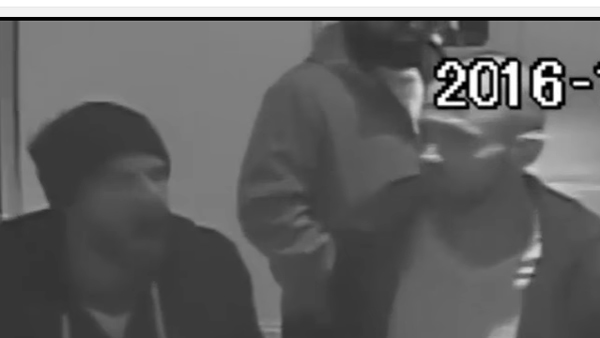 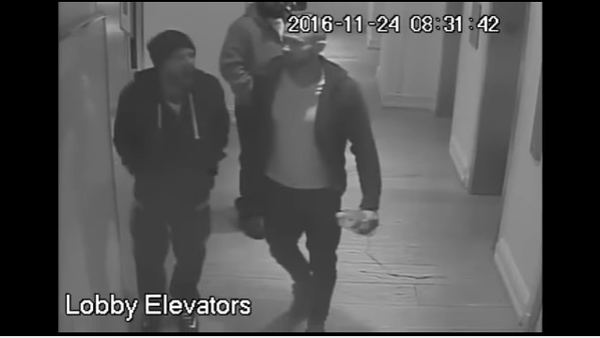 Terry told the victim he was outside the hotel and to let him inside.

When the victim met Terry, who was accompanied by two additional unknown males, he brought them up to his room.

A short time later, police say the three males pulled handguns ordering the victim inside the bathroom where they tied him up. They demanded money and the code to the safe in his room.

Police say the third suspect then hit the victim in the forehead with a handgun, knocking him unconscious.

When he woke, the victim noticed his cell phone, $375, and a gold chain were missing.

The third suspect is described as a black male, 28 years-of-age, 5'11", 190 pounds, short dreadlocks in a ponytail, gold teeth, wearing all gray clothing, and armed with a handgun.