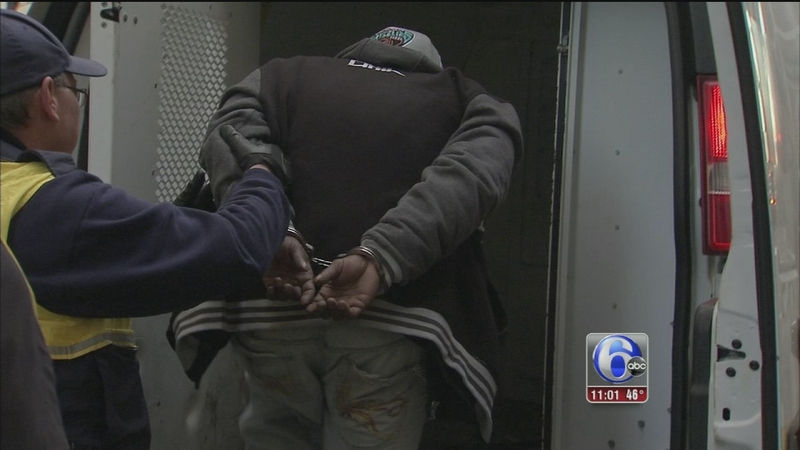 The crimes, all of which have made headlines, are causing some to question the safety of living and doing business in Center City neighborhoods.

Back in March, Pennsylvania Supreme Court Justice Kevin Dougherty was attacked by a panhandler near City Hall and suffered a concussion. 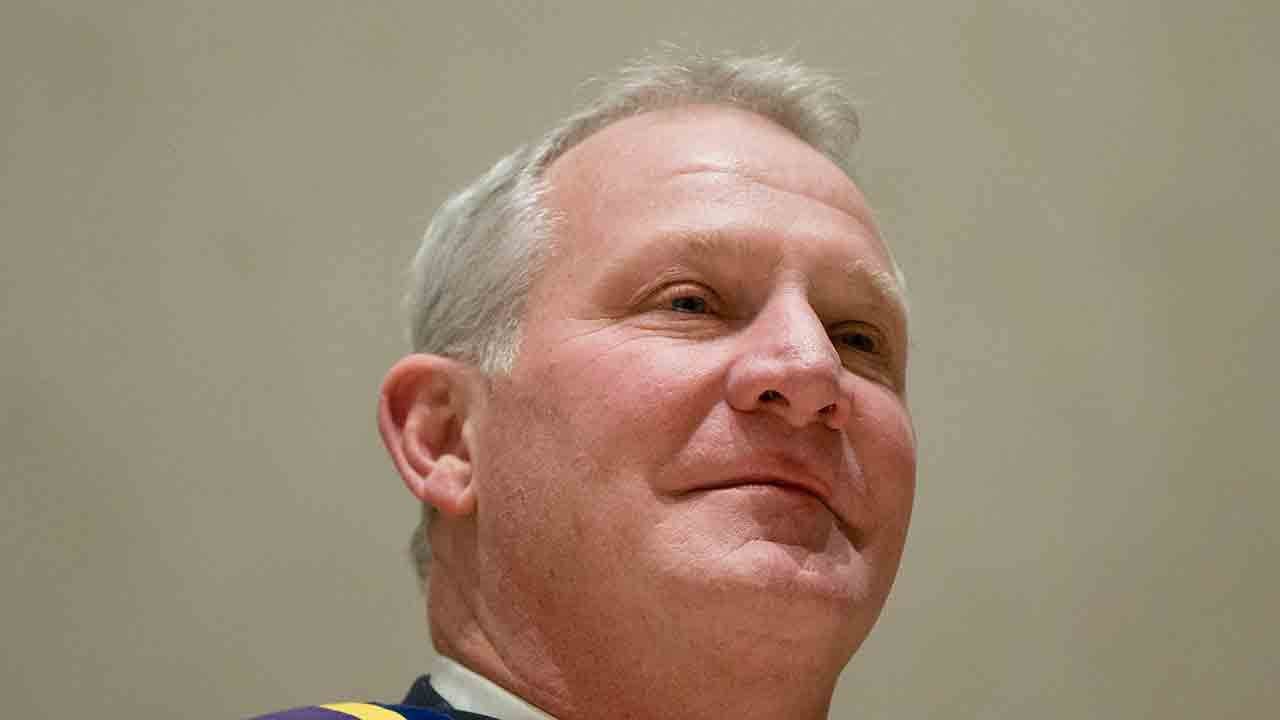 That month also saw a smash and grab robbery captured on video at Vince, a high-end retailer on 17th Street. 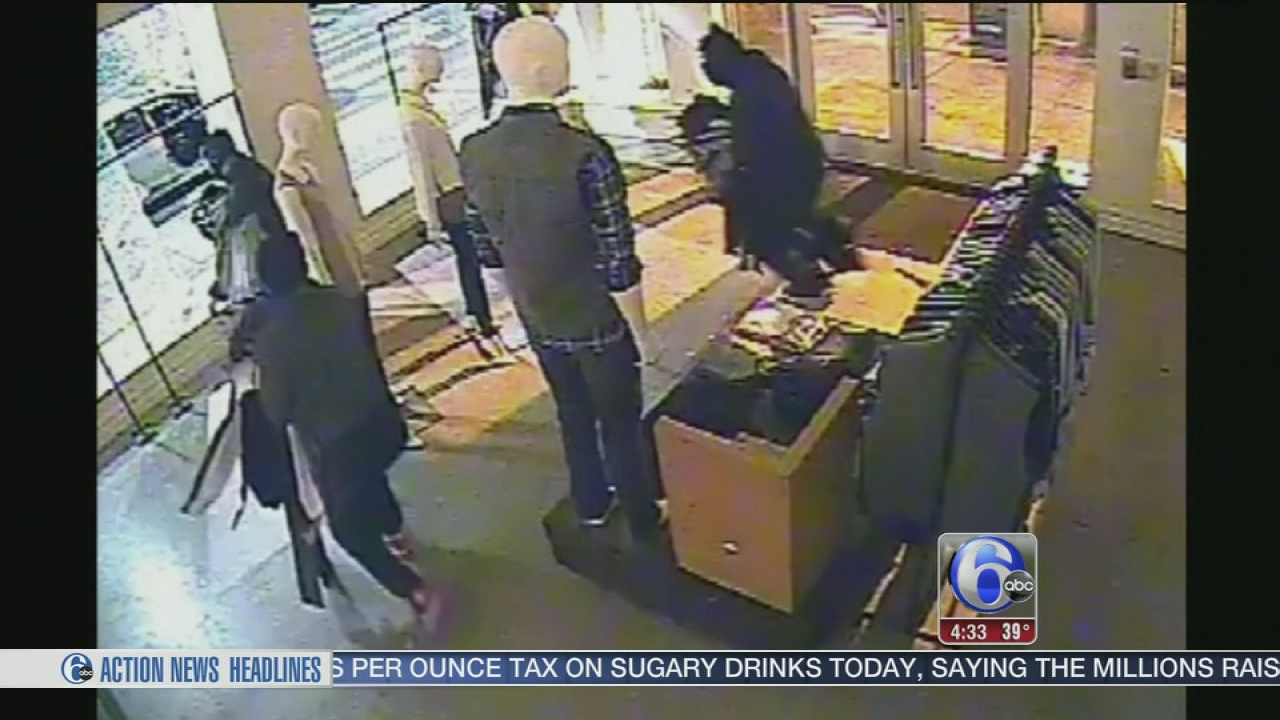 Overnight Monday, a suspect was caught by surveillance cameras pulling the brass railing from the stairs of the Union League, causing significant damage. 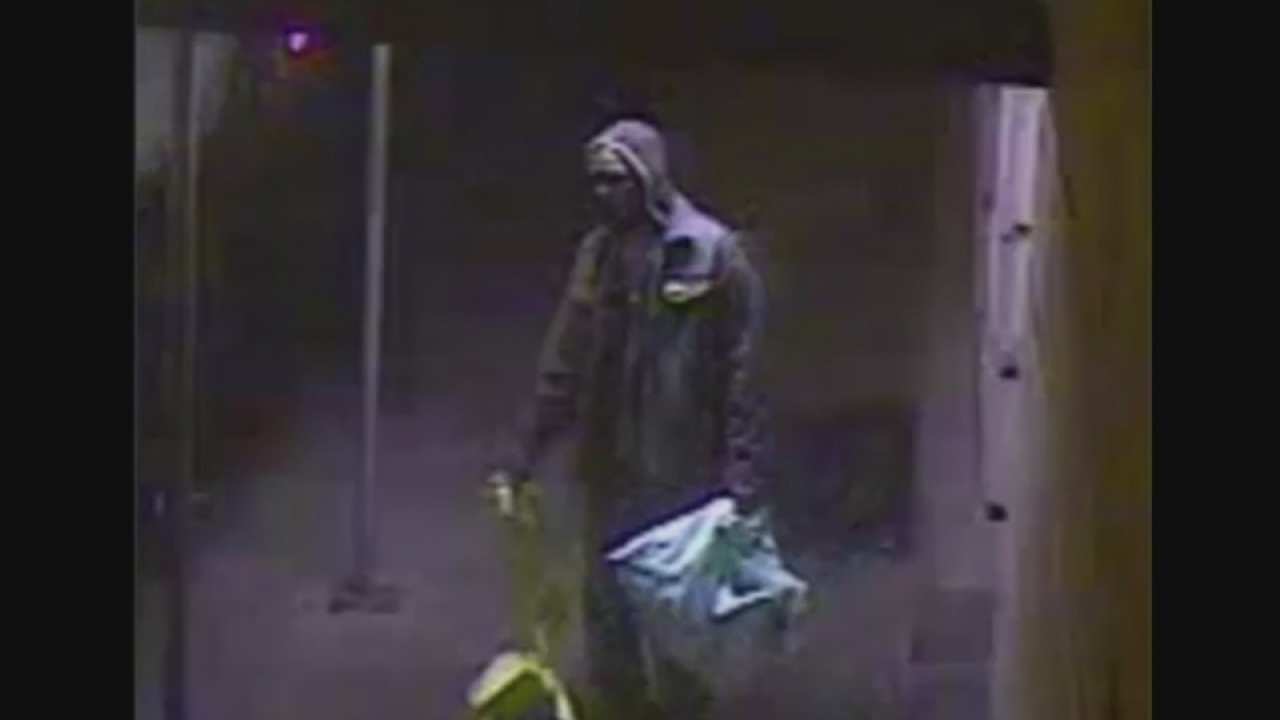 And then on Tuesday morning, someone drove a car through the front window of the high-end fashion retailer Boyds, hauling away thousands of dollars worth of expensive clothing and other merchandise.

VIDEO: Smash and grab at Boyds in Center City
Philadelphia police have released surveillance video of a smash-and-grab at the Boyds store in Center City.

As promised, Philadelphia police were stepping up their efforts to combat crime in Center City Tuesday night.

Undercover narcotics officers targeted drug dealing, which has become a big problem along 15th Street between Chestnut and Spruce streets. They made several arrests.

Police believe the drug trade is fueling other crimes. A case in point was a hammer found in the possession of one of the men arrested Tuesday night. Police say hammers are sometimes used to break into cars.

"Some of it is fueled because of that, because there are buyers that are along the 15th Street corridor now, where we never had that before," Philadelphia Police Captain Ray Convery said.

But it's gotten to the point where the owner of Blink Optical, located near the scene of Tuesday's drug busts, tells Action News he's thinking of shutting down. He's been robbed twice.

"When I tell you we are really considering closing, you might come here on Sunday, and we're not here," Haim Shalom said.

Then there are the quality-of-life crimes that are annoying Center City residents.

"(It's) the nonsense that goes on with all the nightclubs we have, where our alleyways will get turned into urinals over the weekend," said Charles Goodwin of the Center City Residents Association.

Police say they've also seen an uptick in simple and aggravated assaults, primarily among the homeless.

Many homeless have been forced from their usual gathering places in Love Park and along the Benjamin Franklin Parkway recently due to construction. Residents say homeless men and women have migrated to other areas of Center City, causing problems.

"People are just acting crazy," said Center City resident Marsha Cooper. "So I think the politicians, they need to step up. The police department... I believe they're doing the best they can."

Police say they could use help from the public.

"The more people that can tell me when the crimes are happening, I can direct my patrols to that," said Convery. "That's what the public can do for me."