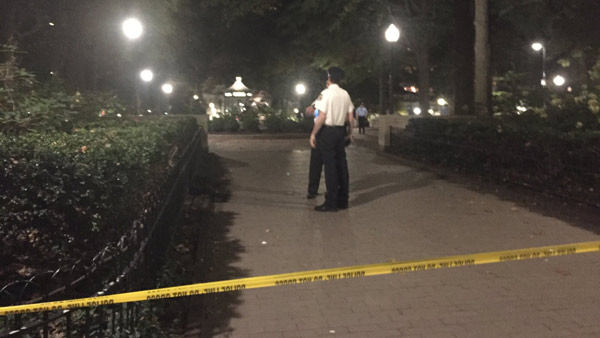 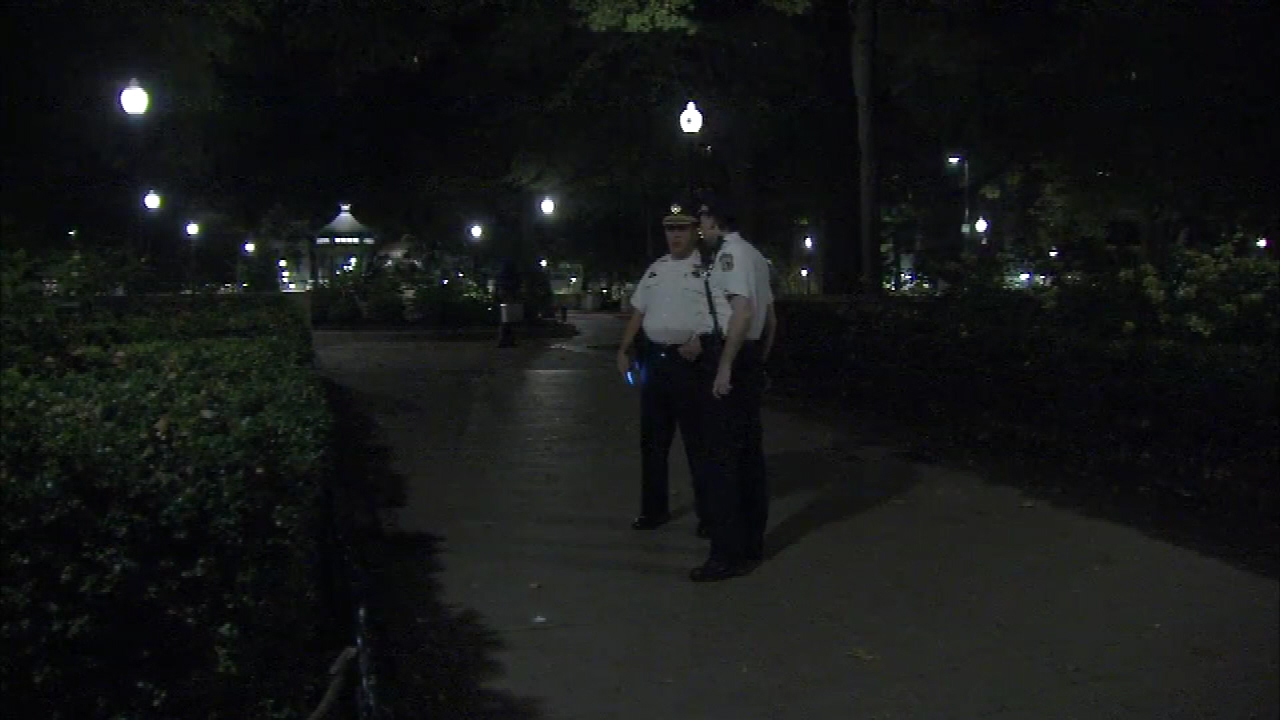 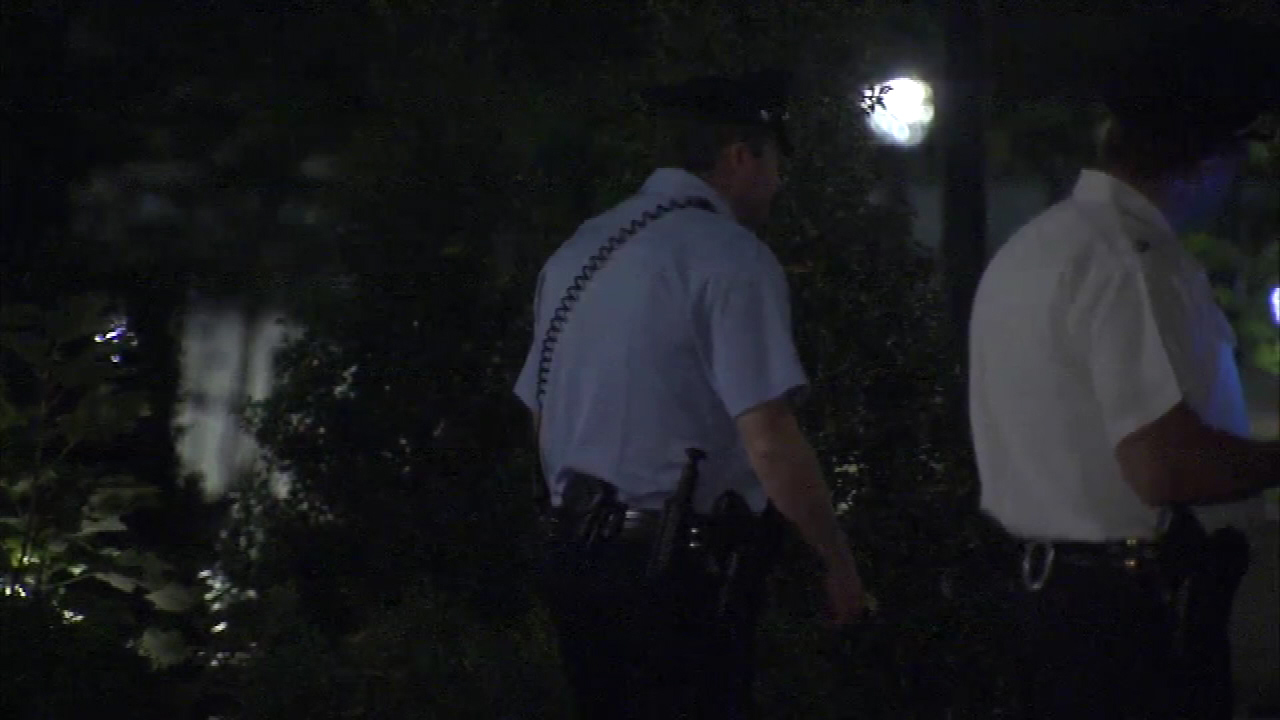 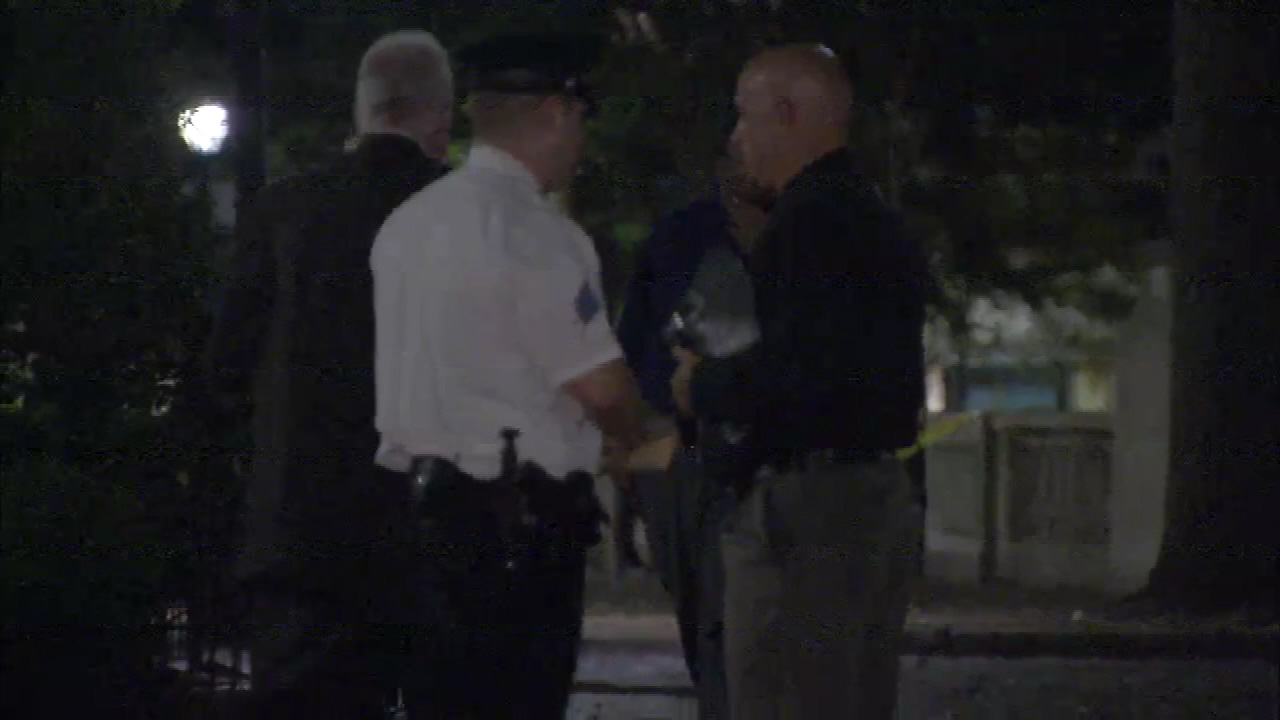 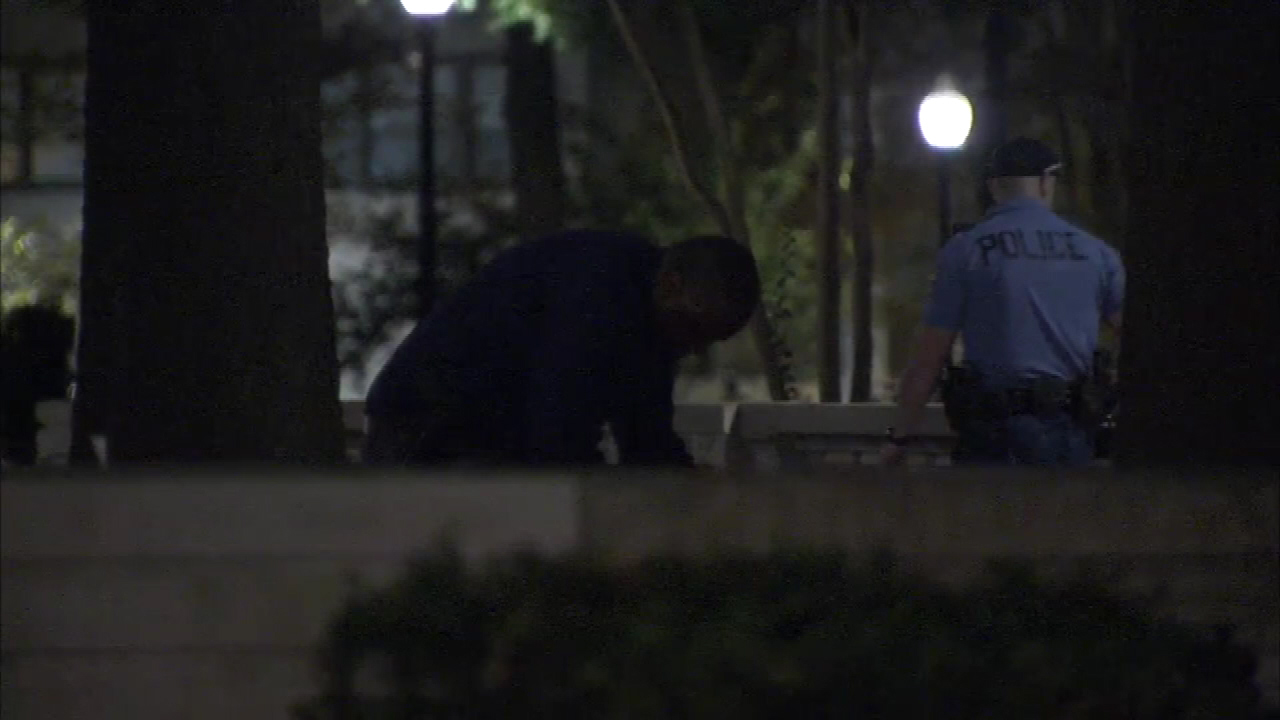 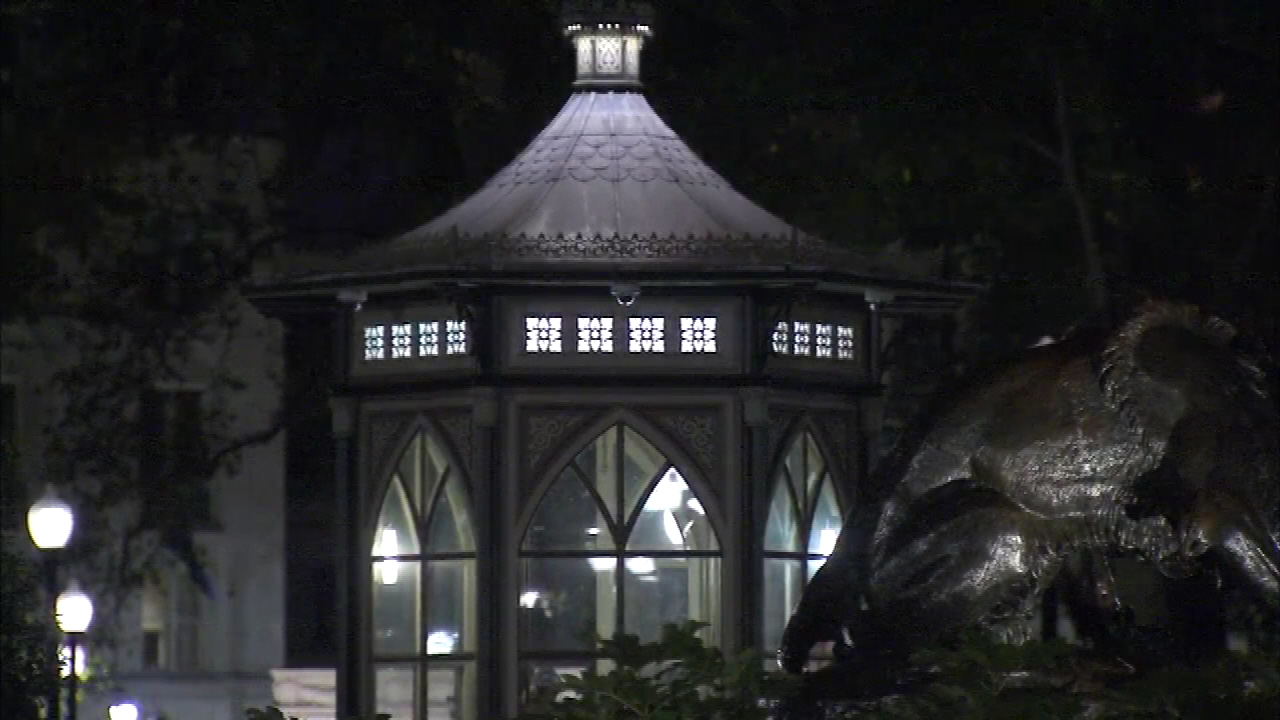 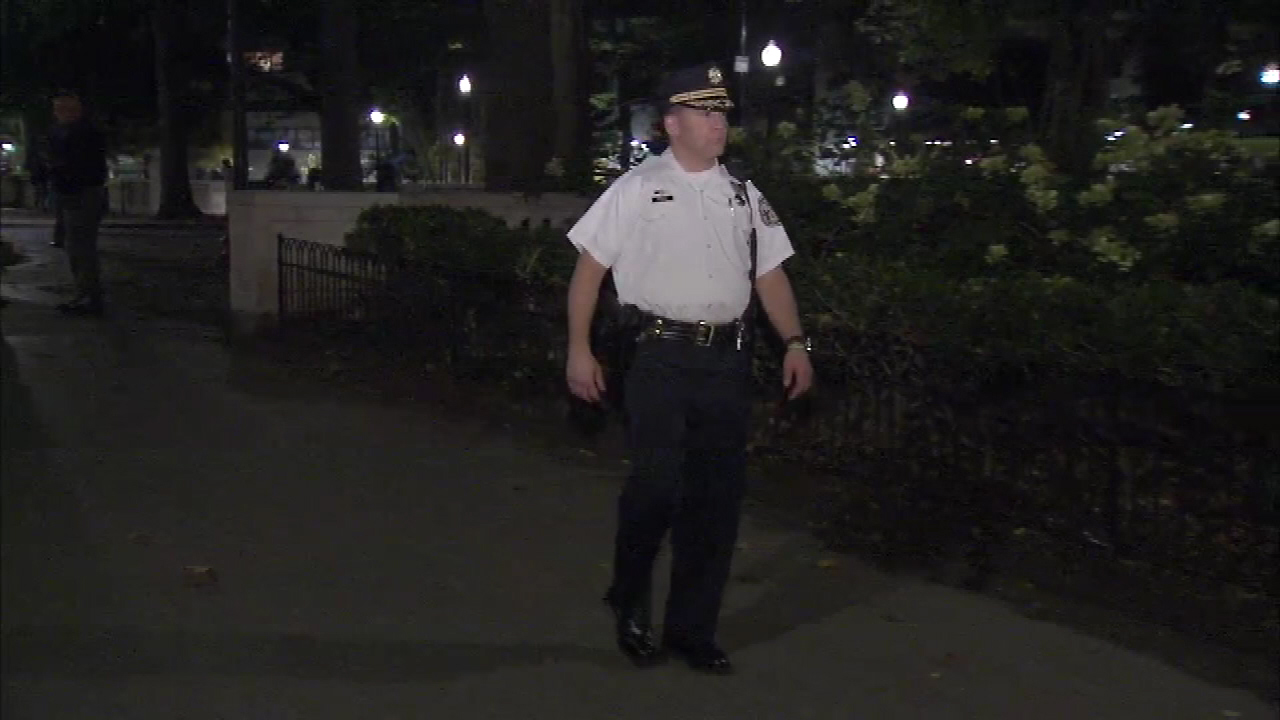 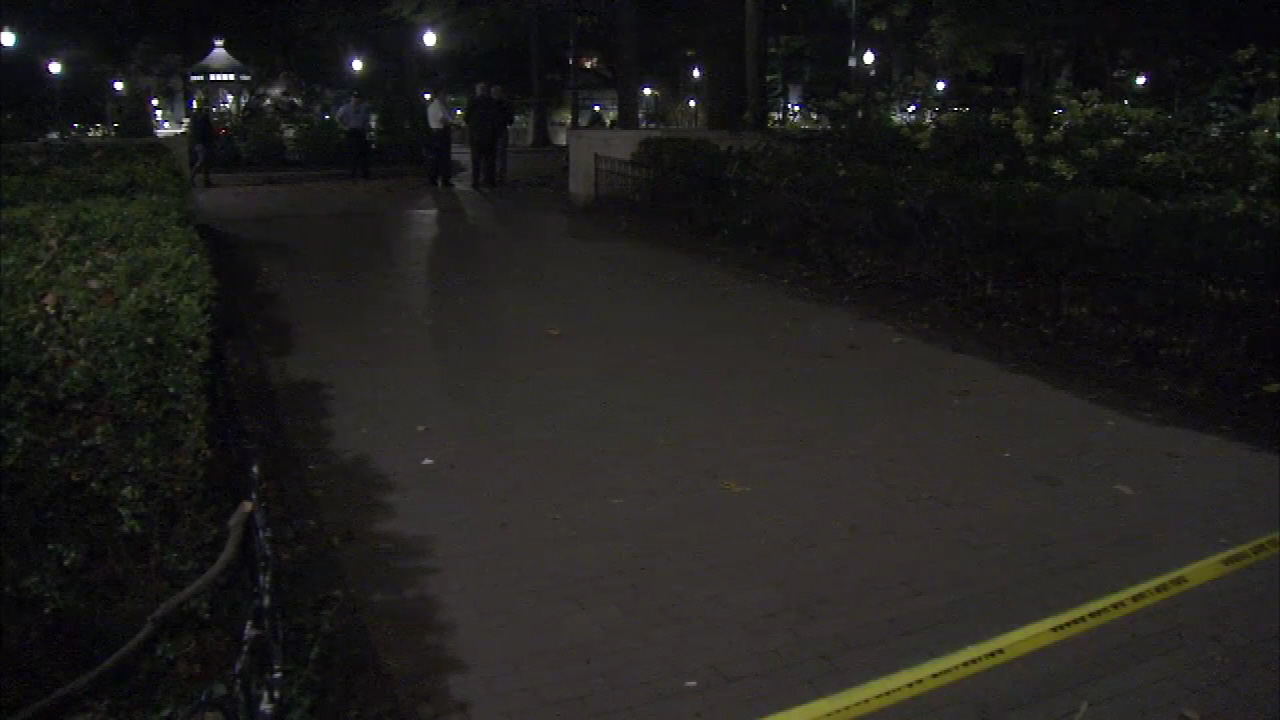 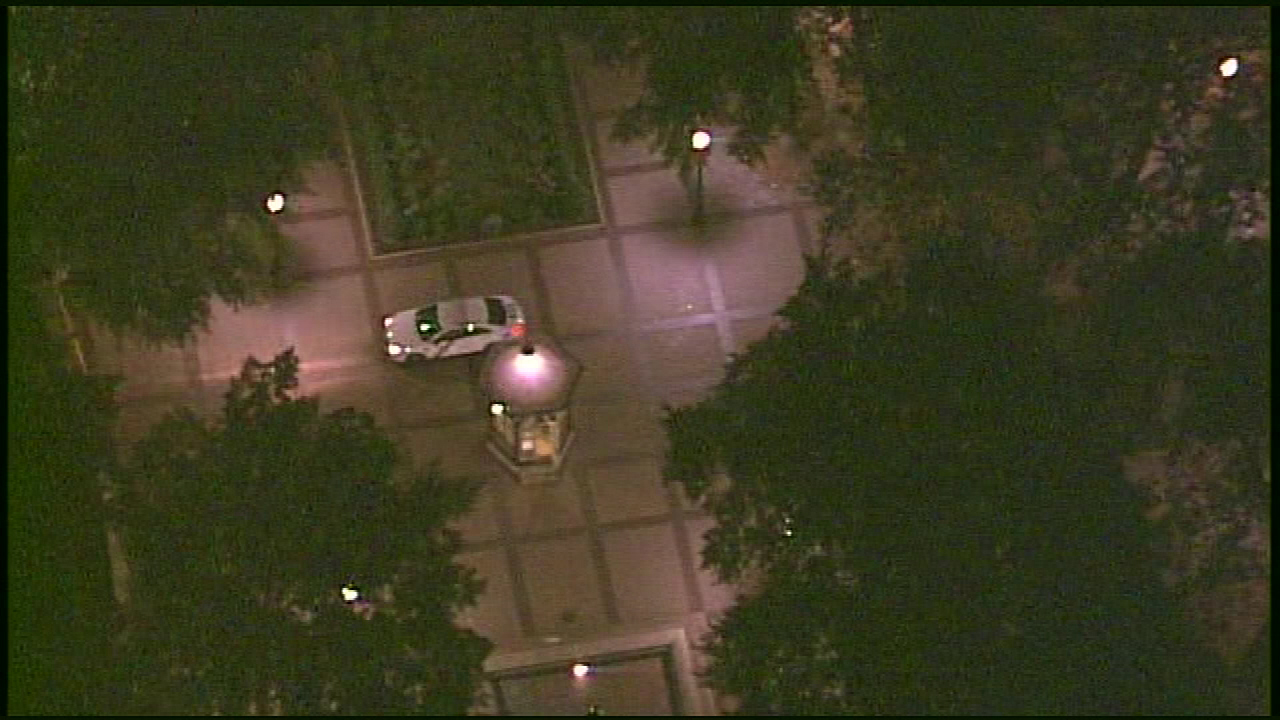 1 of 9
Police say a man attempting to break up a robbery in Rittenhouse Square was shot by one of the suspects.

Police say Fraiji took a gun from Nasir and fired numerous shots at the victim, striking him multiple times. They then fled the scene.