PHILADELPHIA (WPVI) -- Philadelphia police have released a sketch of the man wanted in the robbery and shooting of a 75-year-old woman on New Year's Eve.

In addition to the sketch, authorities have announced a $6,000 reward for information leading to the suspect's capture and conviction.

They arrived to find a trail of blood leading to an alley between Erdrick and Montague streets. A short time later they found a 75-year-old woman who had been shot in the face.

Police are looking for a Hispanic man in his late 20s with a trimmed beard. He was wearing a red knit cap and was armed with a handgun.

The car seen in surveillance video is described as 2004-2008 Nissan Maxima white or silver in color with a sky or moon roof and damage along the passenger side. 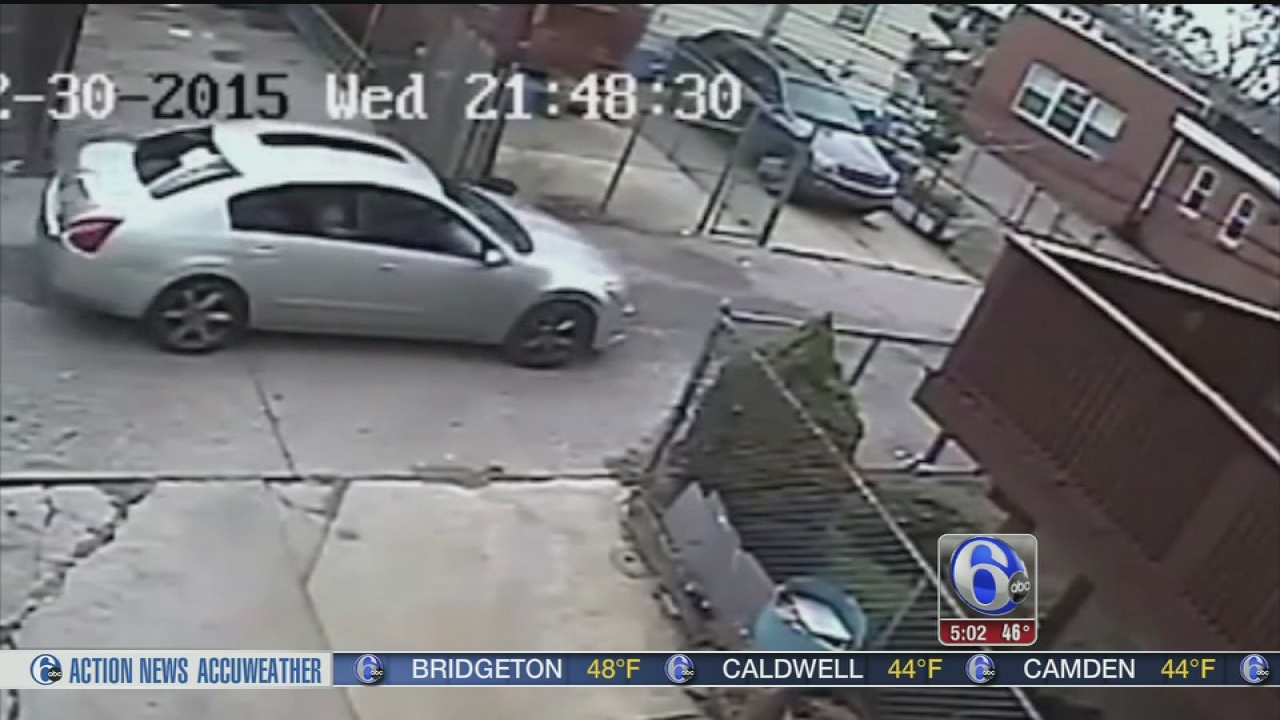 Surveillance video released after woman, 75, shot in face in Philadelphia 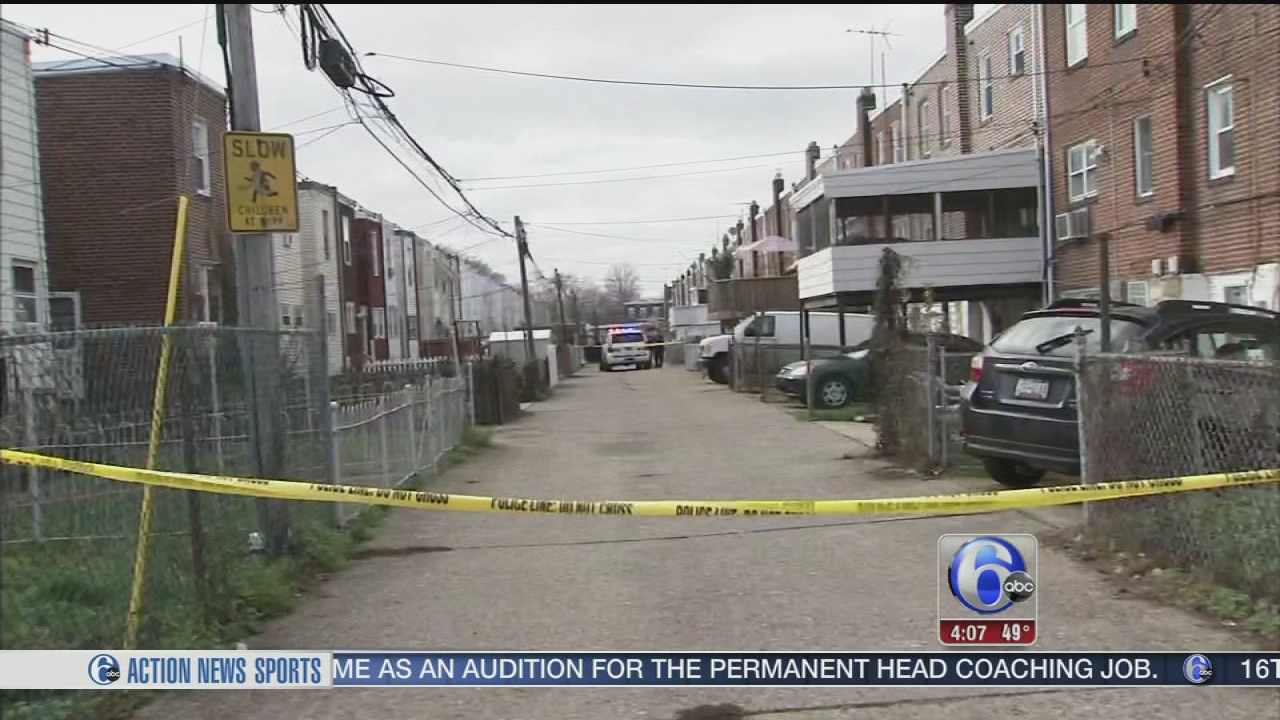 Woman, 75, shot in the face during daylight robbery in Tacony