Mandatory evacuation within 1-mile radius, advisory to wear masks for anyone outside within 3 miles, officials say

The Chemtool chemical plant fire in Rockton, Illinois, continued to burn for a second day.

ROCKTON, Illinois -- A massive fire at a chemical plant in Illinois continued to burn Tuesday for a second day.

The massive Chemtool chemical plant went up in flames around 7 a.m. Monday and firefighters say it could burn for several days.

The Rockton Fire Department has ordered a mandatory evacuation affecting all residents and businesses within one mile of Chemtool.

Fire officials said potentially toxic compounds like lead, nitrogen and sulfuric acids only fueled the flames and that drowning the fire with water simply isn't an option.

"Oh yeah, they heard it," said Melodie Chamberlain, whose family has been forced from their home. "My grandson woke up my daughter-in-law and said 'Mom, you gotta wake up, there's a vibration on our fireplace."

At a press conference Tuesday morning, Rockton Fire Chief Kirk Wilson said an industrial firefighter crew from Louisiana had arrived to help battle the fire. They dug a trench to help protect the Rock River and industrial booms were being placed in the river.

Once the river is secure, foam will be applied on the burned areas and extinguish the flames still burning.

Meanwhile, state officials said air testing showed no danger at ground level, but they, along with the EPA, will continue to monitor the situation.

"We're really looking to see what change that there might be so that will lead us to any indication to concerns with life safety," said Alicia Tate Nadeau with the Illinois Emergency Management Agency.

Chemtool, which produces industrial lubricants, says all of its 70 employees were able to evacuate without injury. A firefighter was transported for minor injuries, Chief Wilson said

On Tuesday morning, Bill Snyder, vice president of operations at Lubriscol, Chemtool's parent company, issued an apology, saying they're here to support the community and do the right thing.

"It's obviously a very severe impact and we apologize to the people who had to be evacuated, whose property and other things may have been impacted by the fire," Snyder said.

Rockton officials, concerned about nearby residents, evacuated people from a one mile radius, about 150 homes, as a precaution.

The evacuation forced Kathryn Markley to spend the night in a Red Cross Shelter with her frightened cats.

"Like I said, my butt's tired. I can't sleep in a strange place and I got my two kitties with me and I'm worried about them," Markley said.

Amateur photographer Jason Decker first saw the smoke from his home a couple miles away early in the morning. He captured video from a neighbor's yard as firefighters battled the flames in the early stages.

"It was raining on us. Embers falling on us," Decker said.

For Laura Buffum and her family, including their dog Krypto, Monday morning dawned with the sound of what was believed to be intense roadwork. Soon, in her block, a half-mile south of the Chemtool plant, neighbors were on their lawns strategizing about an emergency.

"The dog started barking this morning and I went outside because I noticed a lot of my neighbor standing out looking," Buffum said. "And I looked and saw this big huge smoke but nobody knew what was on fire. The next-door neighbor came over and told us the chemical plant is actually on fire and the police would recommend you leave the area."

She and her family had little time to think, so they first went to nearby Machesney Park before trekking six miles to Roscoe Middle School.

At least 8 hurt in building explosion, collapse in Chicago 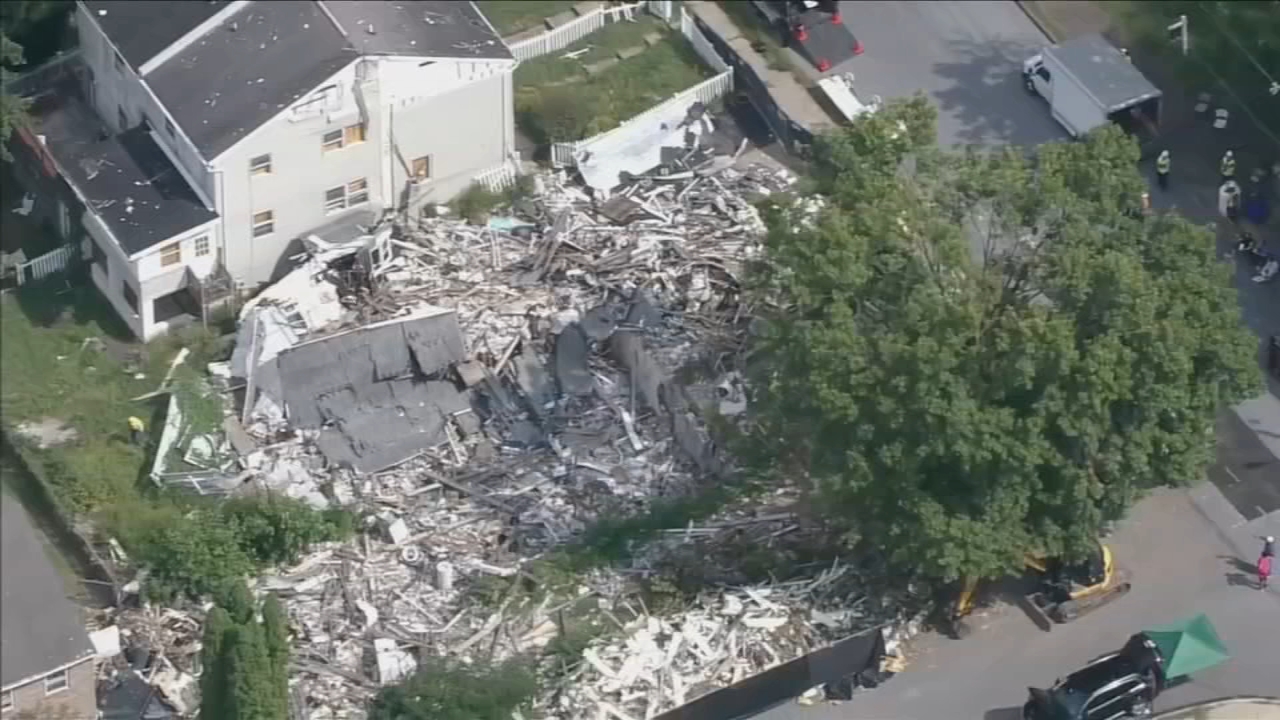 Clean up begins months after deadly home explosion in Pottstown 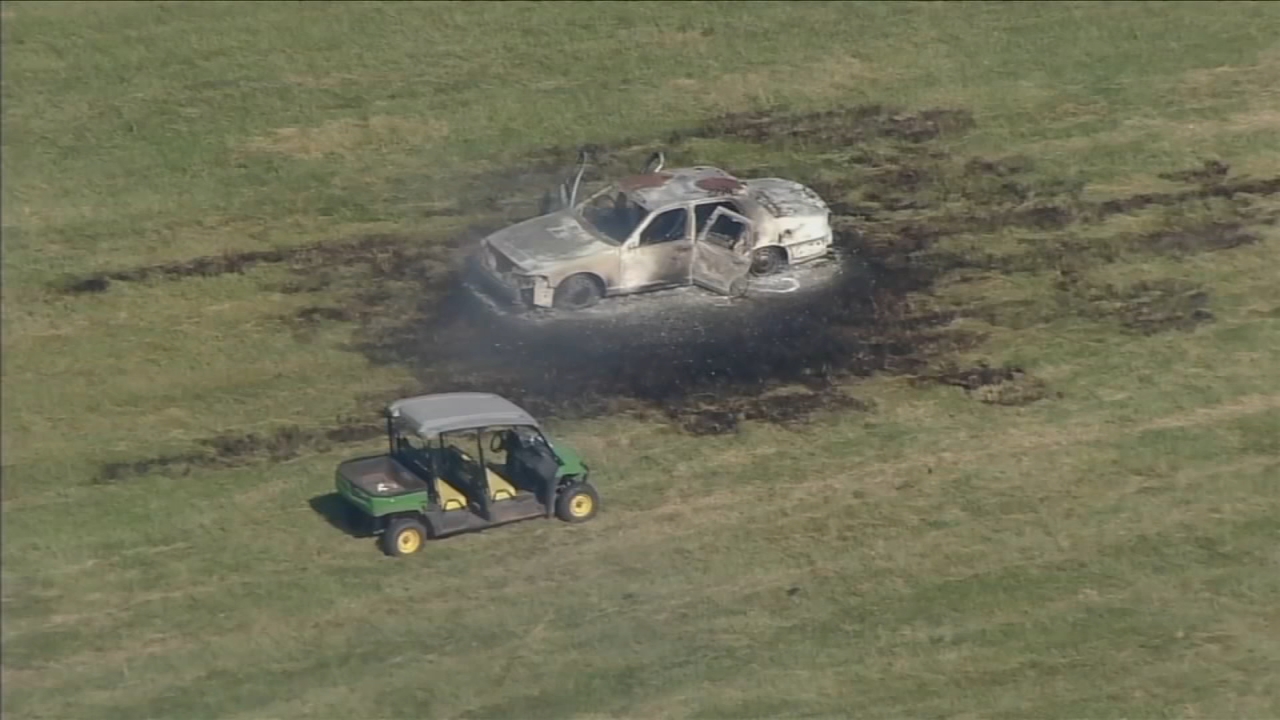 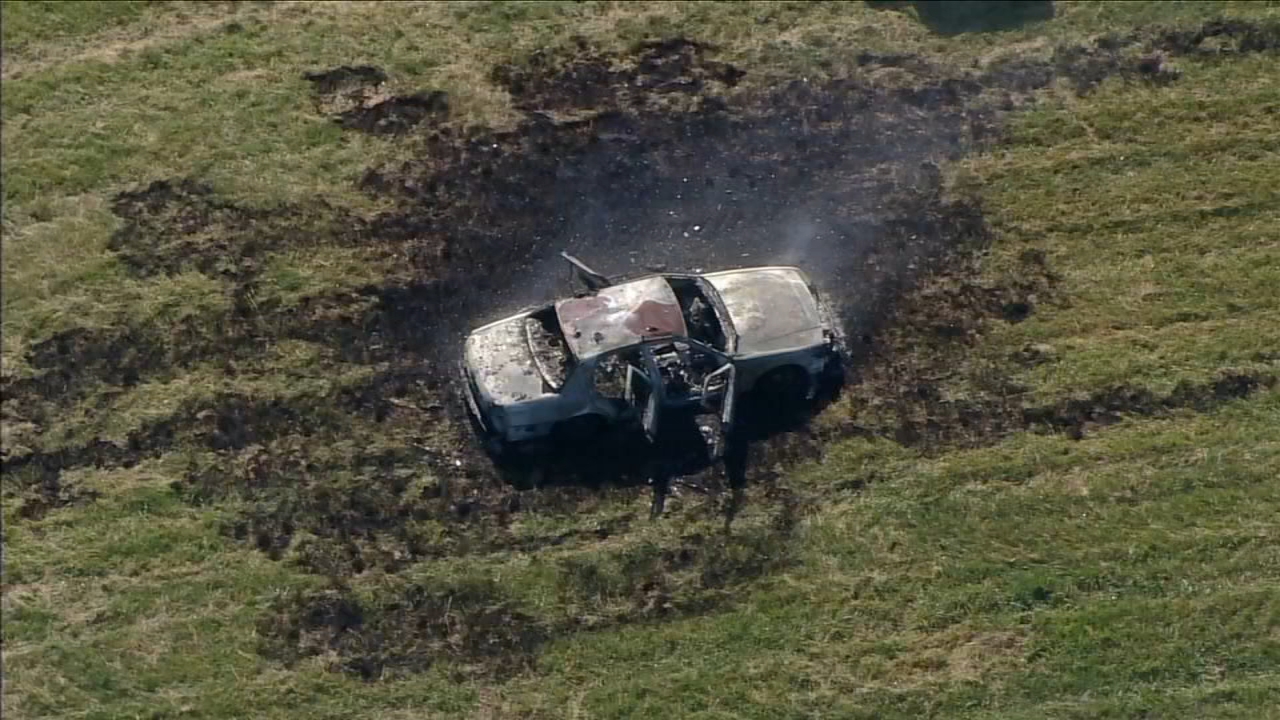