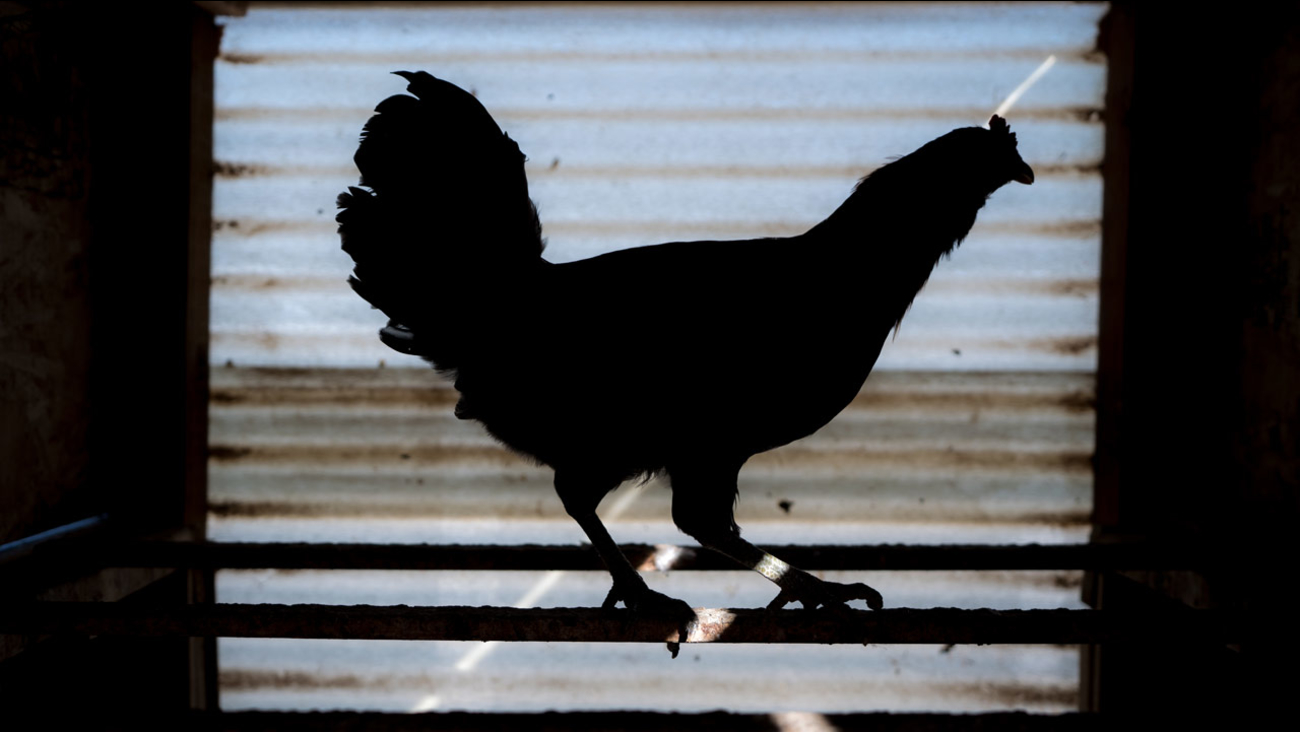 NEW DELHI -- An Indian man has died after a tussle with his rooster -- on their way to a cockfight.

Saripalli Chanavenkateshwaram Rao, 50, was hit in the neck with a blade tied to the rooster's claw on January 15. A police spokesman told CNN the father of three was taken to hospital, where he later died from a stroke.

Rao, who lived in Pragadavaram village in southern India's Andhra Pradesh state, was a regular at local cockfights, and was on his way to enter the rooster in a competition when it tried to break free, station house officer Kranti Kumar said.

Cockfighting has been illegal in India since 1960. However, animal fighting continues to be a problem in the country, according to Gauri Maulekhi, trustee for India's People for Animals foundation.

"The offenses have been made very clear and explained to the district and state authorities, but they choose to turn a blind eye towards it. It is not just for entertainment that these animals are made to fight, but it is (also) due to the heavy betting and gambling that goes on in the garb of these events," Maulekhi said.

Kumar said the local cockfight went ahead without any arrests.

A 2014 Supreme Court judgment clarified the illegality of animal fighting under India's Prevention of Cruelty to Animals Act. In 2015, Maulekhi used that judgment to intervene in a state court petition to lift the ban on cockfighting -- and the ban was upheld.

"I don't think culture has anything to do with it -- it is purely a money game and hysteria takes over, reason and logic just take a back seat such that neither the animal's welfare nor the people's welfare is enough to stop it," Maulekhi said.