Roy Halladay remembered for his hard work and generosity

AP
HOLIDAY, Florida -- A fierce competitor on the mound, Roy Halladay was generous and gentle away from the field.

The eight-time All-Star loved his family, baseball and flying.

Halladay's passion for piloting cost him his life Tuesday when his private plane crashed into the Gulf of Mexico. He was 40.

Former teammates, coaches and fans mourned the sudden loss of the beloved former player, who was known for his tireless work ethic. Nearly every memory began with a story about Halladay's legendary workout program and his early morning routine.

The fan favorites quickly became close friends after Halladay was traded to the Philadelphia Phillies before the 2010 season. Utley recalled his introduction to Halladay at the team's practice complex in Clearwater, Florida.

"My heart hurts writing this," Utley wrote on Instagram. "I can still remember the first day we met. It was 5:45am on the first day of spring training when I arrived. He was finishing his breakfast but his clothes were soaking wet. I asked if it was raining when he got in. He laughed and said 'No I just finished my workout.' I knew right then - he was the real deal. Thank you Roy for allowing us to witness what it takes to be the best. We will all miss you."

When people ask me if I could re-live any moment in baseball-1 that I always say would be to watch Doc pitch again! Today my heart goes out to Brandy and the boys. He was a great husband, father, friend and teammate. Such a special man! You will be forever missed! #RoyHalladay

"Behind everything he did, he had a purpose," Hamels said. "I think you come to realize that you have very small, short moments in life to do something great so you have to maximize it. You have to make the best of it. And he did. He made us push to a level that sometimes you didn't think you could actually reach. He made everybody better."

Halladay won a Cy Young Award in each league and tossed a perfect game and a no-hitter in his first postseason start in the same year after coming to the Phillies. The 6-foot-6 right-hander was a three-time 20-game winner who finished 203-105 with a 3.38 ERA.

RELATED: Roy Halladay's plane was not your typical small plane
Halladay was a devoted husband to wife Brandy and a loving father to sons Ryan and Braden.

Halladay served as a guest instructor with the Phillies in spring training and had his own office at the complex. He enjoyed working with the organization's young players on the mental aspects of baseball.

"He certainly would have given more to baseball in the future because of his love for the game," Montgomery said. "But his commitment to his family kept him where he was the last few years. We'd had a number of conversations about his potential future in the game. But he just would say, 'I want it, but it's on hold. It's on hold right now because of my family.'"

Halladay was the pitching coach at Calvary Christian High School, and he was coaching another youth team.

For all of his personal accomplishments, Halladay always put the team first and shared the credit. He gave all of his teammates and members of the organization a luxury watch to commemorate his perfect game and had a special bond with former Phillies catcher Carlos Ruiz.

"Roy was one of the greatest pitchers I ever caught, and an even better person and friend," Ruiz said. "I wanted to win more for him than myself. I will miss him very much. My thoughts and prayers are with his family and loved ones and all those, like me, who truly admired him."

Please find the attached statement from Chooch on the loss of his friend and battery-mate, Roy Halladay. pic.twitter.com/lwnUGXCjLb 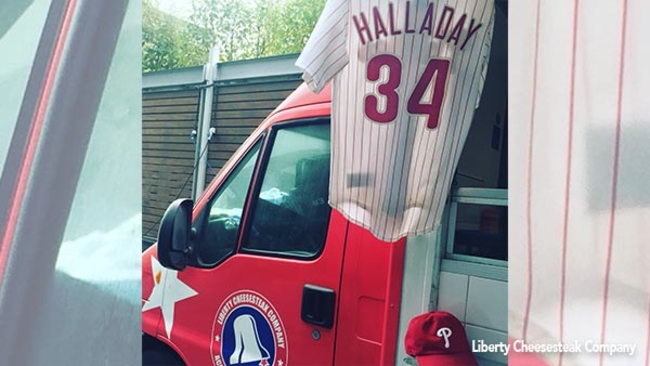 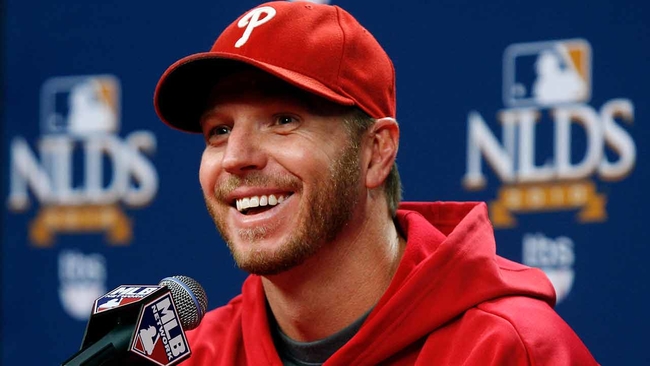 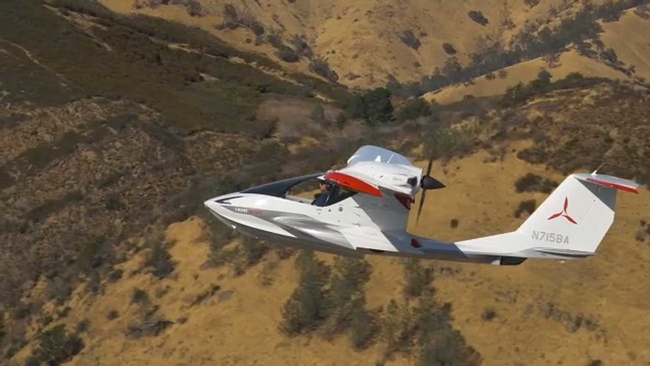 What Roy Halladay was flying 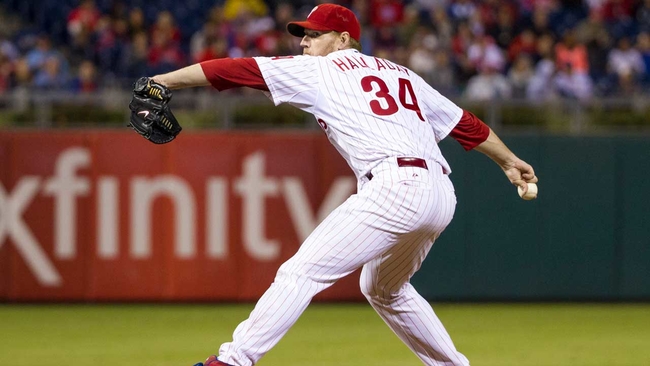