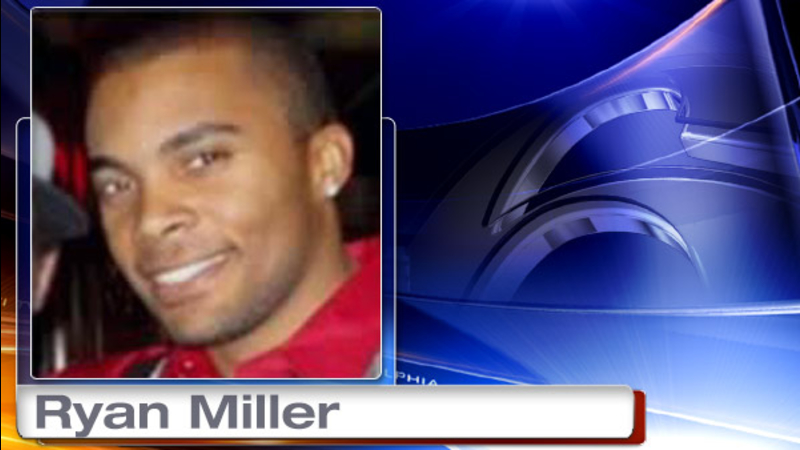 EAST BRADFORD TWP., Pa. (WPVI) -- Tragedy struck twice for a Chester County family and community - a firefighter was killed in a motorcycle crash and it comes a little more than a year after his own brother died also in a crash.

Police say 25-year-old Ryan Miller lost control of his motorcycle around midnight Sunday and hit a tree on the 1100 block of Allerton Road in East Bradford Township.

"Ryan was a very loving person and we are going to miss him," said Christa Callahan, victim's girlfriend.

His girlfriend says he was an avid bike rider but his passion was service. Miller was a firefighter at West Bradford Township Fire Company.

"And he loved it. He loved giving his time away to help other people," said Callahan.

Miller also volunteered with two other fire companies in the area - it was in his genes.

His father Doug is also a volunteer with West Bradford Township and in fact he was one of the first responders on this scene and gave his son CPR.

"After his father knew it was his son that's when the whole atmosphere changed," said Arlene Losasso, witness.

LoSasso ran across the road after the crash.

"I reach down to see if I could help him and there was nothing I could do," said Lossaso. 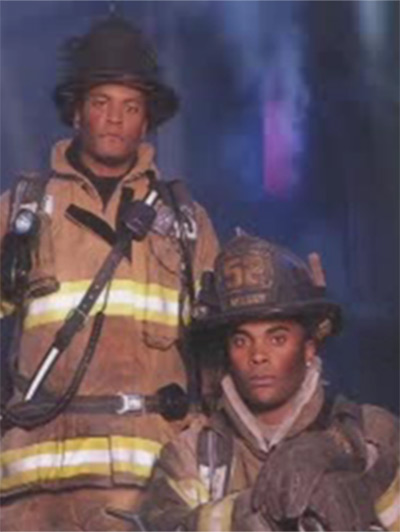 In a twist of fate that seems too cruel and too much to handle for one family, 14 months ago. Miller's older brother, Robbie, was killed when his motorcycle collided with a car.

"Ryan really took it hard. He wasn't the same. He put a smile on his face just to make people think that he was okay but he wasn't," said Callahan.

Ryan and Robbie's father, who also responded to that scene a year ago, was too upset to speak on camera but he says his sons were like twins.

They were born three years apart, both shared the same birthday, both were firefighters in West Bradford Township and both died riding their motorcycles.

"They always said if they were to die on their bikes, they would be the happiest," said Callahan.

Sunday evening the West Bradford Township Fire Company saluted another Miller as Ryan's body was carried past the fire station.

There is only thing that brings some type of solace to those who loved him.