A local Satanic organization has convinced a Delaware County school district that its dress code was discriminatory against Satanists.

MEDIA, Pennsylvania (WPVI) -- A local Satanic organization has convinced a school district in Delaware County that its dress code was discriminatory against Satanists.

Joseph Rose, the founder of a local organization called Satanic Delco, says fellow Satanists with children attending schools within the Rose Tree Media School District made him aware of the verbiage in the dress code banning any clothing or gear that are "satanic in nature."

"The idea that a public school would allow religious expression in school, but choose to single out and prohibit the expression of one specific religion obviously seemed like a problem for us," Rose said.

It took about a month of consistent emails and phone calls to the district before the superintendent sent out an announcement reading in part "... Although we have had no complaints or concerns brought forward by any student, parent, or resident we will remove this language from our current dress code information in the student handbook."

But most of the people Action News spoke with in Media said it makes you wonder when exercising your rights goes too far.

"I wouldn't want a Satanic or cultish anything on clothing in schools," said Lisa Cutrufello of Clifton Heights.

"It's like a free speech issue. Are they going to allow Nazis to be able to put symbols on kids' shirts and send them to school," said Donna Willis of Media.

Meanwhile, Rose said he will continue to fight schools on their dress code decisions.

"It just sort of raises awareness for what Satanists are, what we're not, and maybe helps empower us a little when we have to reach out to the next high school, which I'm doing," he said.

According to Satanic Delco's website, the group does not worship Satan, but rather believe that religion can, and should, be divorced from superstition.

"We do not promote a belief in a personal Satan. To embrace the name Satan is to embrace rational inquiry removed from supernaturalism and archaic tradition-based superstitions. Satanists should actively work to hone critical thinking and exercise reasonable agnosticism in all things. Our beliefs must be malleable to the best current scientific understandings of the material world - never the reverse," read a statement on the website. 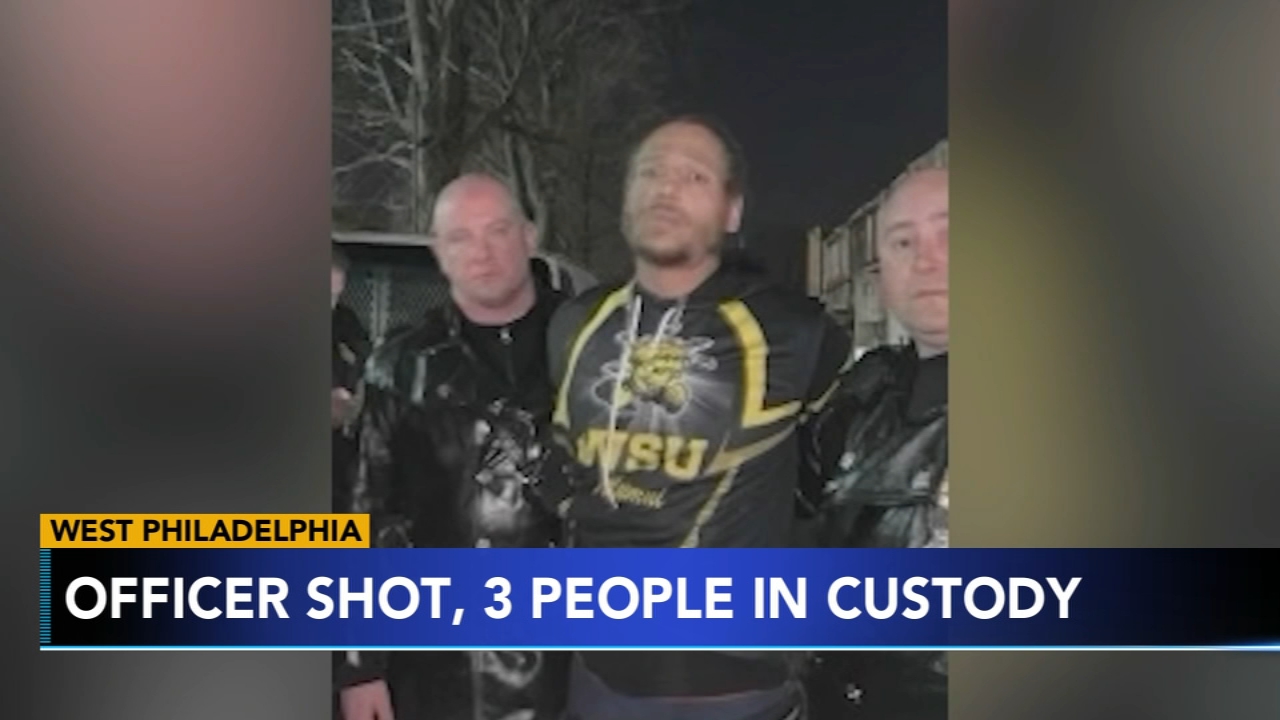 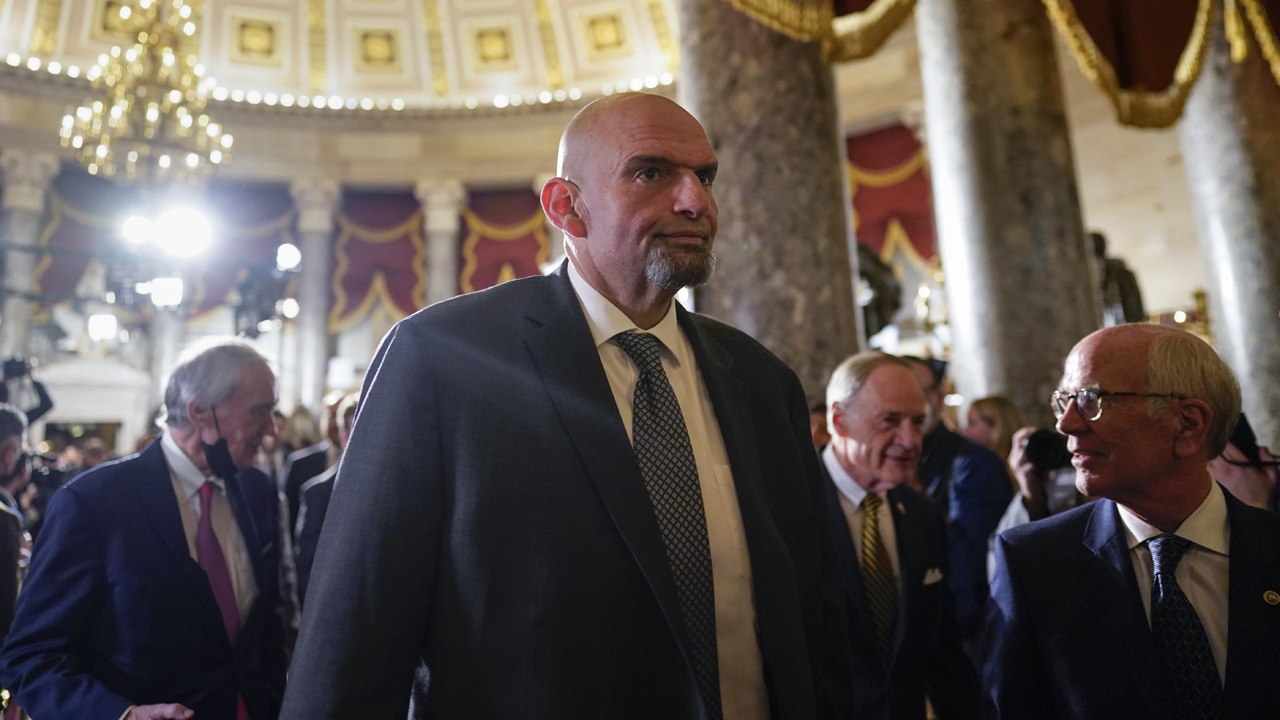 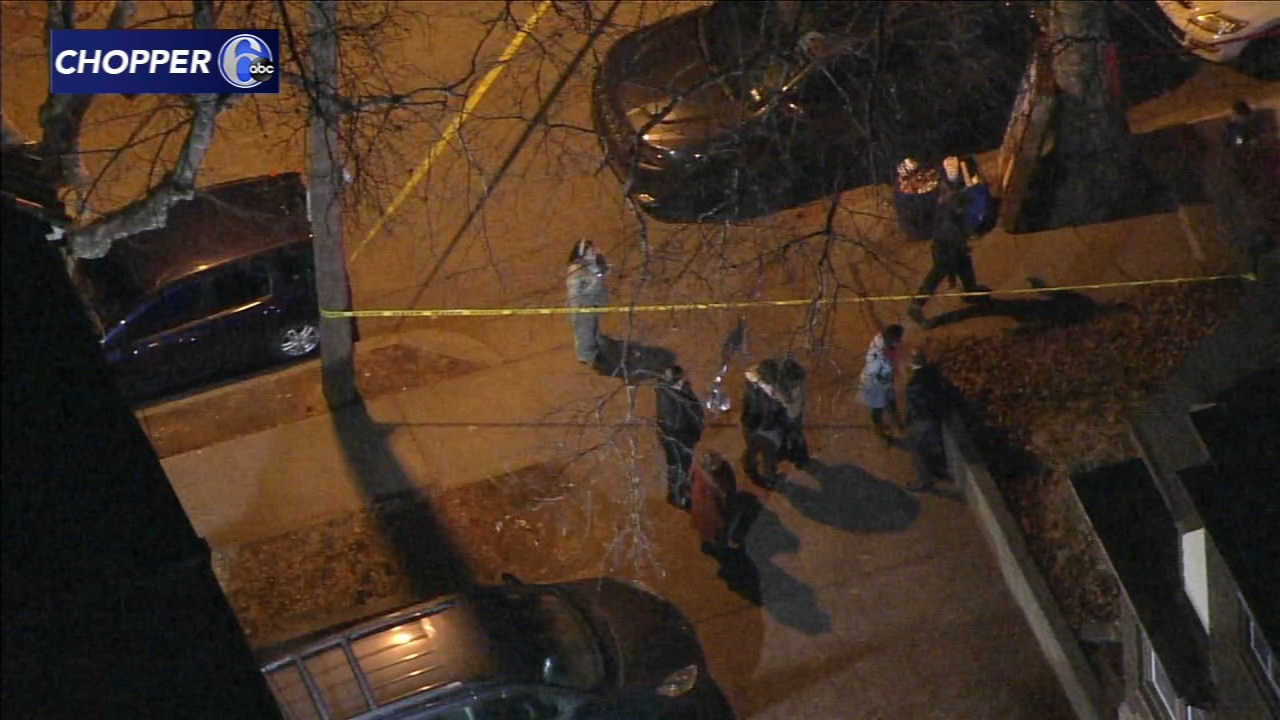 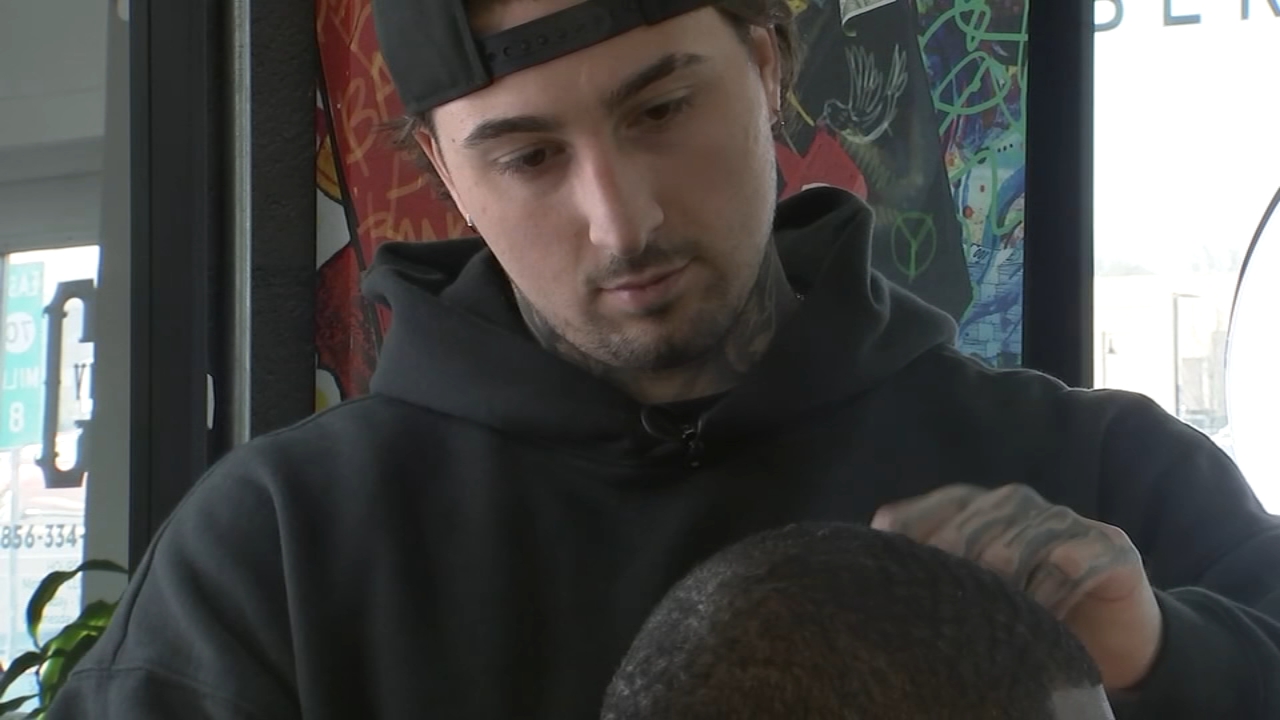