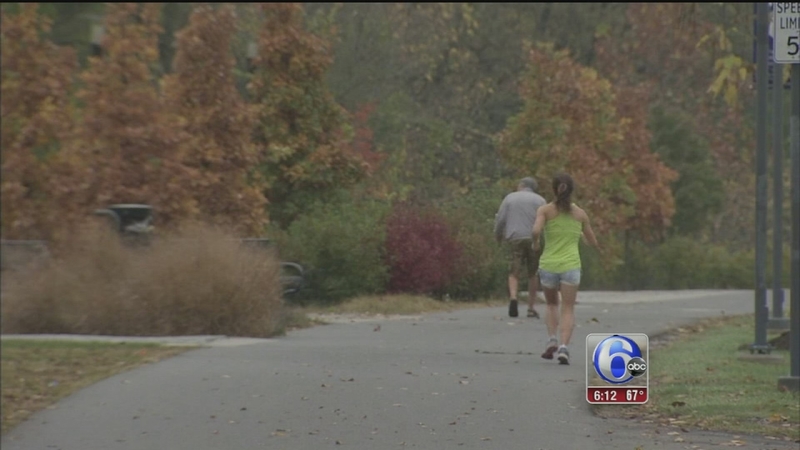 CENTER CITY (WPVI) -- Women out for a run or walk are finding themselves a target along the Center City section of the Schuylkill River Trail.

Police said they have received multiple reports of teens on bikes groping women.

"On some level I could see why some kids would think that it's a rambunctious prank," said Ata Moshiri of Center City. "But I think, you know, physically touching people in inappropriate places is not OK."

"To be touched without your consent, I think, is never OK," said Sheyda Moshiri of Center City.

Reports of problems first popped up on social media posts this summer. The most recent was just this week. 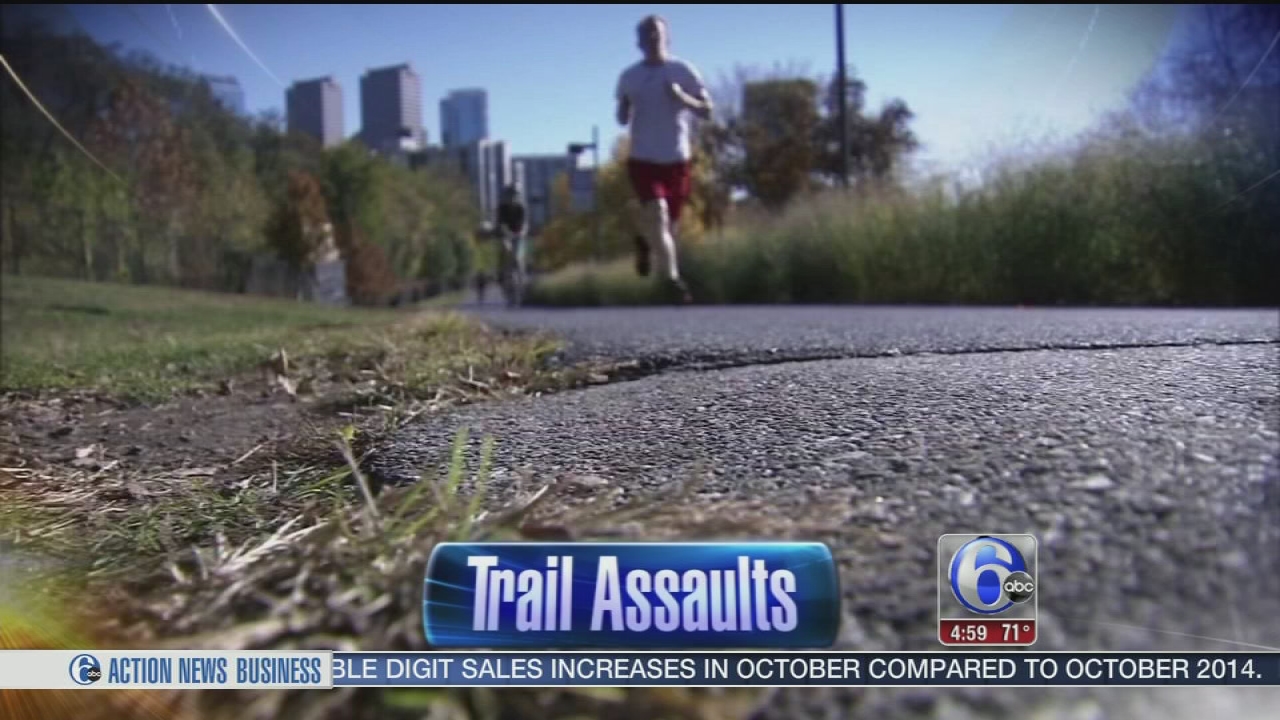 The city's Special Victims Unit is investigating all of the reports, which could be charged as indecent assault.

"I wouldn't know what to do if my wife called me and told me some young person touched her on the buttocks," said Councilman Kenyatta Johnson.

Johnson brought together police and a group representing the trail on Thursday in hopes they can come up with a plan to make the outdoor haven safer.

Some ideas include improving lighting, as well as adding mile markers and emergency call boxes.

"We want to make sure that we embark on a mission, and make sure that the young people who are out there have a clear understanding they cannot engage in these types of behavior," said Johnson. 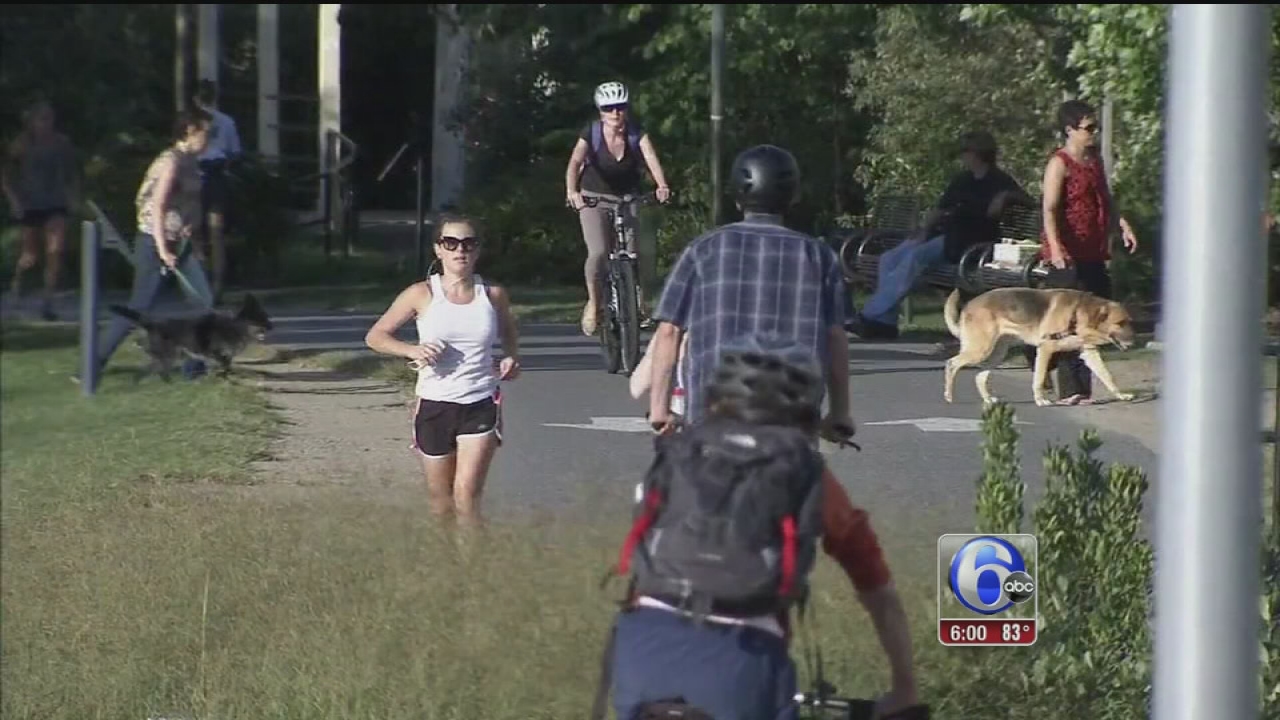 Police have increased patrols on the trail - both uniformed and plain-clothes officers - and they are encouraging people to file a report if something happens to them.

Those that use the trail just hope the suspected teens stop the groping.

"This is a great thing and it keeps getting bigger and bigger, but you're always going to have some knucklehead," said Dennis Brown of Bensalem.

"I'm hopeful that they are aware that the authorities are looking for them, and hopefully it will get them to understand the gravity of what's going on," said Ata Moshiri of Center City.

Police said the groping isn't limited to just the trail.

Earlier this week, police got two reports of teens on bikes groping woman on Market Street in University City.