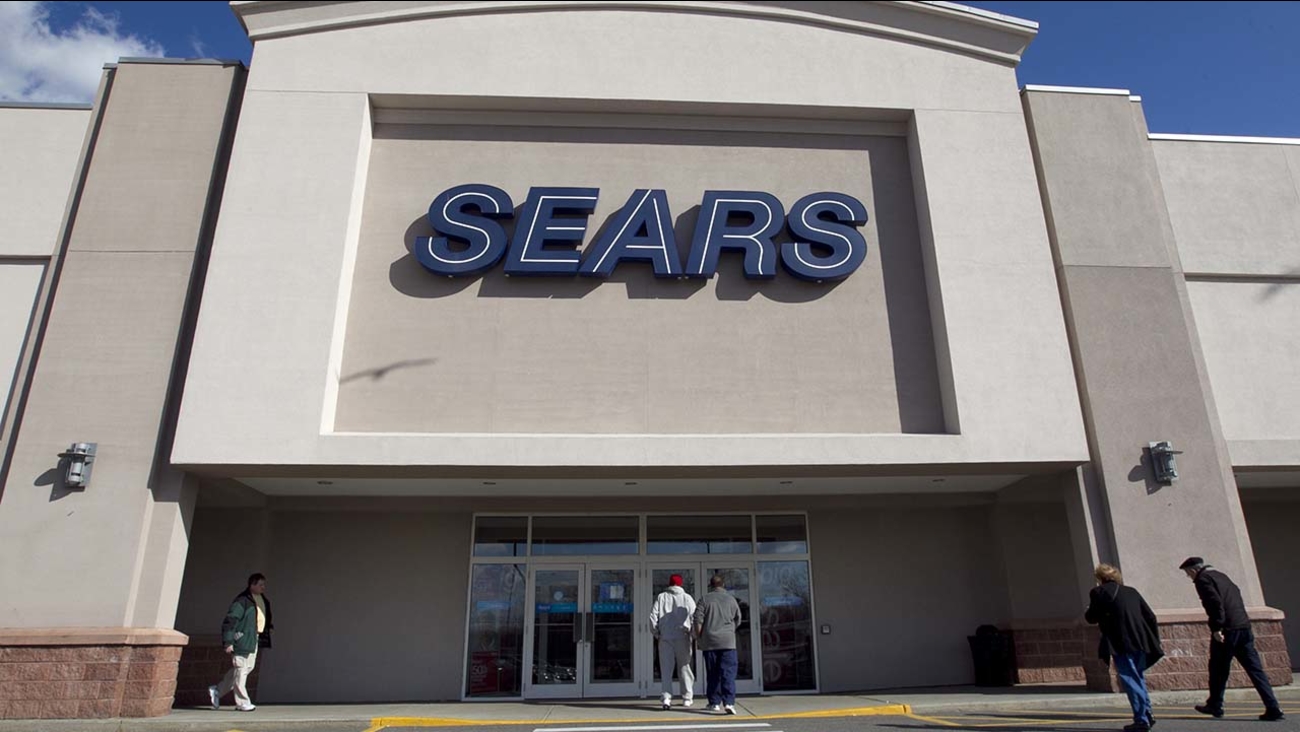 NEW YORK (WPVI) -- Sears Holdings Corp. will be closing more than 100 additional stores as the struggling department store chain tries to turn around its business.

The company says that includes 64 Kmart stores and 39 Sears stores that will be shuttered between early March and early April.

Liquidation sales will begin as soon as next Friday at the stores.

A Sears spokesman said Thursday the number of workers affected was not available. The majority of the jobs are part-time positions, Sears said.

The move comes in addition to closing about 250 stores announced last year.

Sears has been selling off some its real estate and brands as it tries to raise cash.

Stores set to be shut locally include: