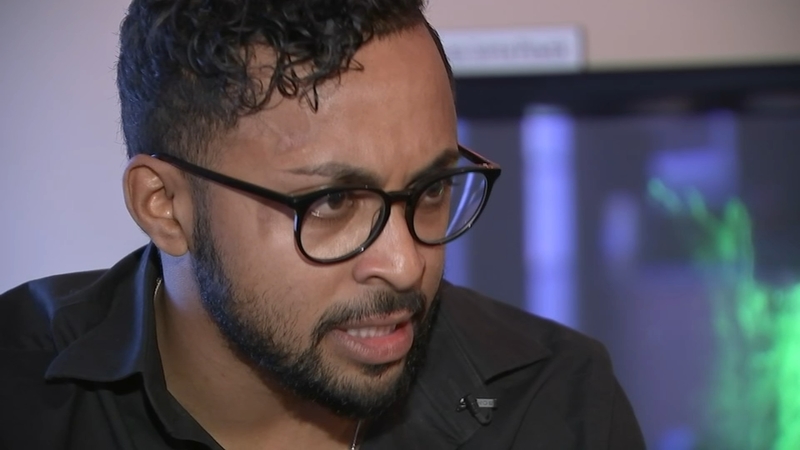 According to the Hamilton Township School District, Shafayeth Syed was fired last week.

Syed spoke with Action News after his release from an Atlantic County Correctional Facility on Monday.

He said this was his first year teaching science at William Davies Middle School in Hamilton, N.J. He says it'll also likely be his last.

"This destroyed any chance of me ever teaching again," said Syed.

He's also a rap artist and runs a public Instagram account using the name Sha Vlimpse/Man of Science. The account shows videos of Syed rapping in the classroom, sometimes featuring his students. 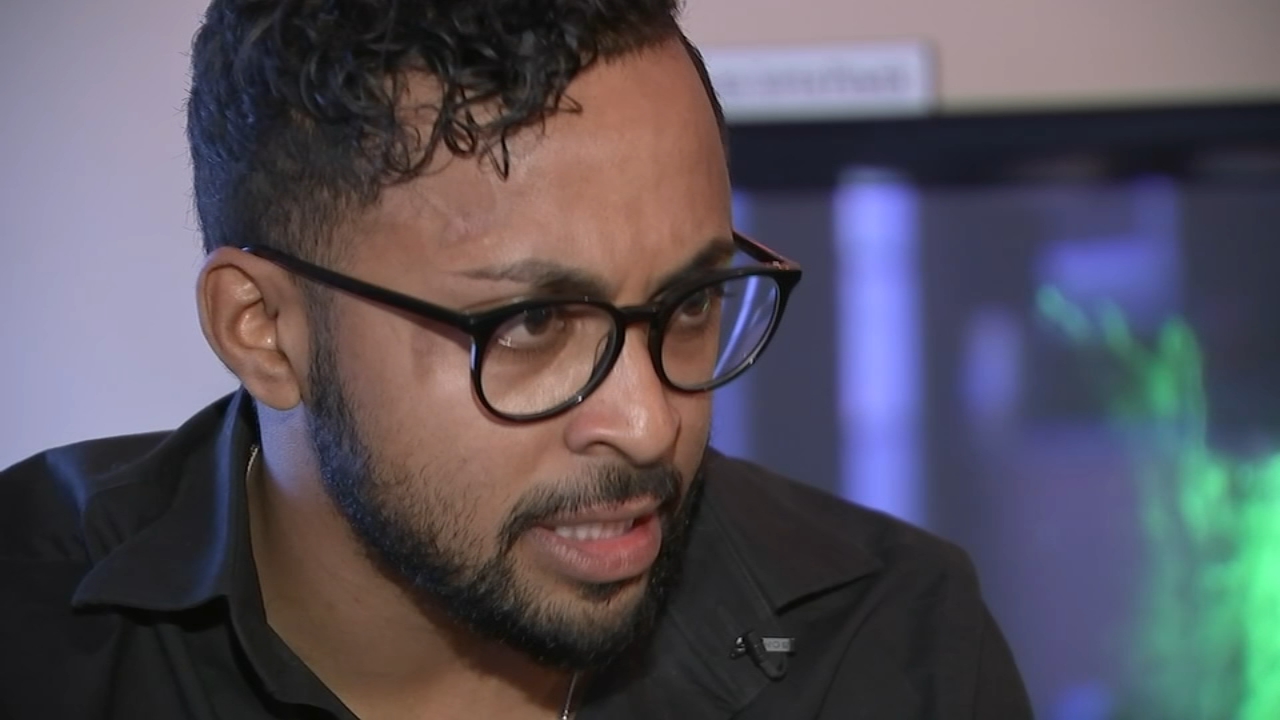 Syed claims he used his social media savvy to fight cyberbullying, showing his students how to report a harmful Instagram account that he says was taken down.

He says he found out students were filming other students using the bathroom at school and posting the videos.

Syed said he brought information to school administrators, but was unhappy with their response.

He admits to using the phrase "you gonna die" on the social media page in question. The phrase, he says, is a rap lyric he's referenced in his classes. The comment led to his suspension.

"The lyrics 'you gonna die' as in 'pages' are going to die,'" he explained, acknowledging that it's not a widely understood reference among parents.

The Hamilton Township School District said Syed was suspended "for his alleged unprofessional behavior and conduct as an educator," and that "his suspension has nothing to do with his accusations about cyberbullying."

Syed was arrested on Friday, February 18.

A criminal complaint says after he was suspended, Syed posted on social media requesting 8th graders turn the school into Capitol Hill, referencing the riots of January 6, 2021.

It also says he posted a video saying, "William Davies, I declare war!"

Police paperwork also says he went onto school property after he was suspended and sent roses to the school on Valentine's Day.

All of this resulted in a heightened police presence at the school.

Syed did not deny any of the actions and said he did all of it to expose and fight cyberbullying.

"As a teacher you're not just here to teach science. You're here to connect with students and give them lessons that you could learn towards life," said Syed.

Syed claims he was not personally informed that he was terminated.

The following statement from the Hamilton Township School District was released Monday evening:

"On February 18, 2022 the Hamilton Township Police Department charged former employee, Shafayeth Syed for causing a false public alarm for allegedly posting threatening statements toward one of our Schools.

As a District we take the health, safety and welfare of our students and staff very seriously. Upon learning of this alleged post by Mr. Syed, we immediately notified law enforcement who worked with us to ensure the safety of our school community. I would like to thank the Hamilton Township Police Department for their prompt response and investigation into this matter.

Mr. Syed had been suspended from the District on February 1, 2022 for his alleged unprofessional behavior and conduct as an educator. The reasons for his suspension was discussed with Mr. Syed in detail. Contrary to Mr. Syed's assertion, his suspension has nothing to do with his accusations about cyberbullying. Mr. Syed was later terminated on February 16, 2022 at the Hamilton Township Board of Education Meeting.

We are disappointed that Mr. Syed has tried to publicize and profit off his own poor decisions and has now chosen to allegedly post threatening statements toward our school.

Furthermore, as a District we take all incidents of bullying seriously and investigates all claims of bullying brought to our attention.