WPVI
DEERFIELD TOWNSHIP, New Jersey (WPVI) -- The township of Deerfield, New Jersey is among the communities where neighbors know and care about each other. That's why Saturday's tragedy hits so close to home.

Hailey McMullen, 10, died after police said she was ejected from the "X-treme" amusement ride.

A witness said the 5th grader was motionless at the scene and was taken by medical helicopter to the hospital. Officials said shortly after her arrival there, she was pronounced dead.

Officials from the Deerfield School District have since sent out an email reading in part, "Our thoughts and prayers are with Hailey's family, our entire school community and all who knew and loved her."

That includes Terry Banks' son, who was one of Hailey's friends and classmates.

"He is sick. He is hurting. He's laying in the house sleeping, won't get up," he said of his son. "I don't even know how the kids are supposed to go to school tomorrow."

Fellow classmate Roy Wood said he always looked forward to seeing Hailey on his school bus in the mornings.

"She was nice, she was funny, she was always happy. She was smart," Wood said.

Rick Marchione with Skelly's Amusements, the company that provides the attractions for the festival, including the ride at the center of this investigation, said the company has a clean safety record.

"We've never had anything this severe or...even close to this...we're all just numb. We don't even know how to act other than we know how we feel," he said.

Action News spoke with the New Jersey Department of Community Affairs, which has already launched a full investigation into the incident. They could not yet confirm anything though regarding Skelly's Amusements safety record.

Grief counselors will be made available to students at the school on Tuesday.
Report a correction or typo
Related topics:
deerfield townshipchild deathaccident
Copyright © 2020 WPVI-TV. All Rights Reserved.
CHILD DEATH 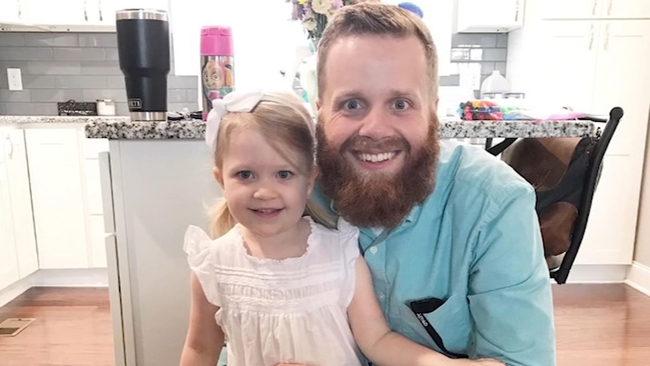 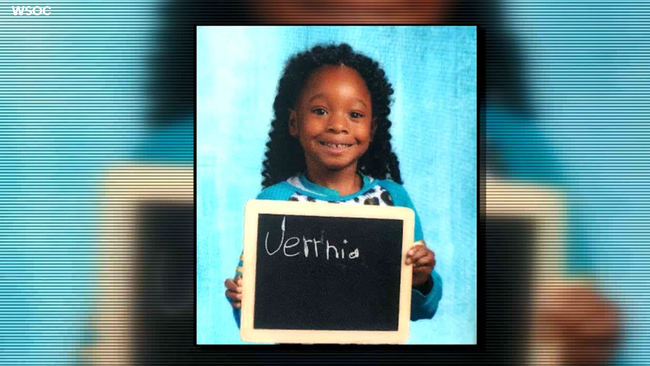