The parody cryptocurrency has surged roughly 100% in the last seven days, and now has a a market value of about $26 billion.
CNNWire
By Diksha Madhok 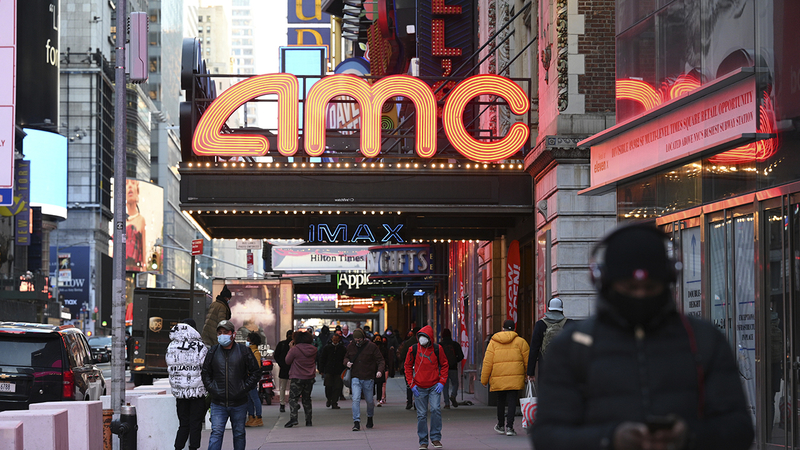 The video featured in the player above is from an earlier, related report.

Shiba inu coin soared to a new record on Wednesday, capping a surge of over 60,000,000% over the past year.

The parody cryptocurrency - which appears to be inspired by dogecoin, another meme cryptocurrency - is up almost 30% over the past 24 hours, according to CoinGecko. It has pared back some of its gains since hitting its all-time high early morning US time, but remains the 11th biggest digital currency by market capitalization.

The token, which was launched last year, has surged roughly 100% in the last seven days, and now has a a market value of about $26 billion.

Like dogecoin, shiba inu coin features the Shiba Inu dog as its mascot. Its meteoric rise has made some investors millionaires overnight.

The coin has also won a handful of celebrity backers, from former boy band stars to pro athletes.

Earlier this year, Ethereum co-founder Vitalik Buterin made headlines by donating $1 billion worth of shiba inu coin to a Covid-19 relief fund in India.

Its dramatic rise this week coincides with rising support for a Change.org petition urging trading platform Robinhood to list shiba inu coin on the site. The petition has garnered 334,500 signatures so far.

Robinhood did not immediately respond to a request for comment from CNN Business. The company in 2018 started expanding its crypto offerings beyond bitcoin and ethereum to include currencies including litecoin and bitcoin cash.

This year, dogecoin's record rise put so much pressure on the platform's crypto trading systems, that it was briefly broken. It said this week that cryptocurrencies accounted for nearly 20% of its transaction-based revenues in the third quarter, or about $51 million. That's an 860% increase from the same period last year.

Shiba inu coin also surged earlier this week, but lost some recent gains after Tesla CEO Elon Musk - who is a big fan of dogecoin - tweeted that he does not own any shiba inu coin. In a follow up tweet, he added that he has bought "Bitcoin, Ethereum & Doge. That's it." Musk's tweets have frequently moved crypto markets.