Man robbed, shot in back after exiting bus in West Philadelphia, police say 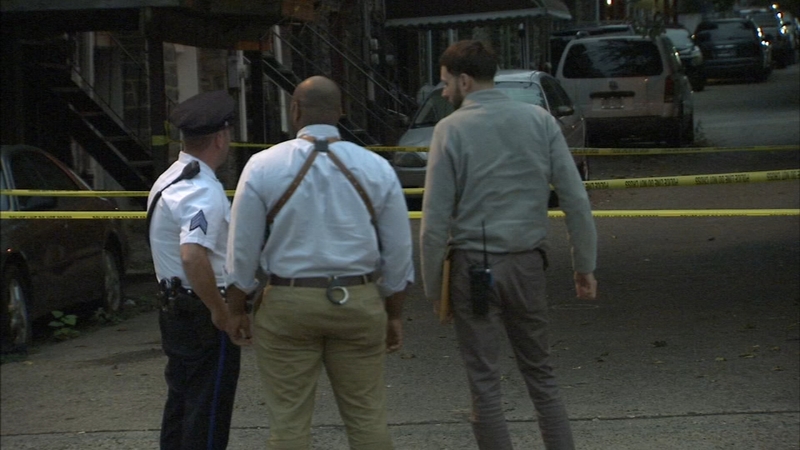 PHILADELPHIA (WPVI) -- Police say a 19-year-old man shot in the back after exiting a bus in West Philadelphia on Tuesday morning.

It happened around 6 a.m. in a back driveway near 59th Street and Baltimore Avenue.

Police said the man was exiting the bus when he was robbed at gunpoint. They said they are not sure what was stolen at this time. A backpack was recovered at the scene.

The man was taken to Penn Presbyterian Hospital. He was listed in stable condition.

Police could be seen, searching in wheel wells, under cars, in trash cans, beneath shrubs.

The shooting occurred right across the street from several schools, but school officials say it did not involve a student. Classes started on time.