Philadelphia police search for teen suspect, 7 others after sisters stabbed in Brewerytown 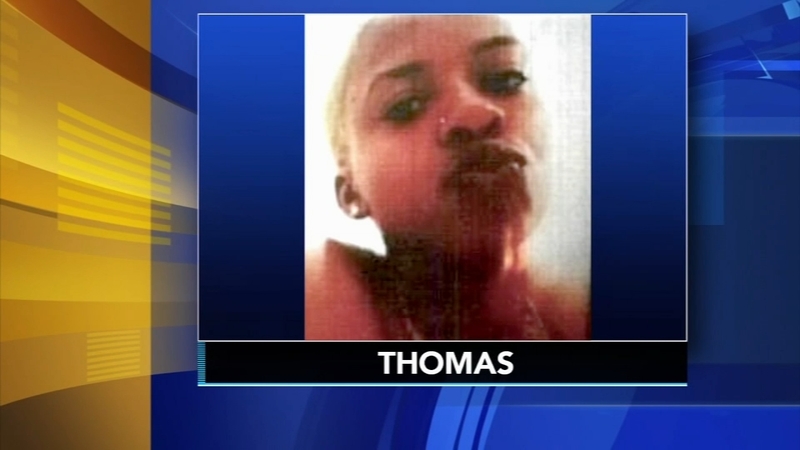 Police search for teen suspect, 7 others after sisters stabbed

PHILADELPHIA (WPVI) -- A teenager who remains on the loose has been charged in the double stabbing of two sisters that left one dead, Philadelphia police said Thursday. 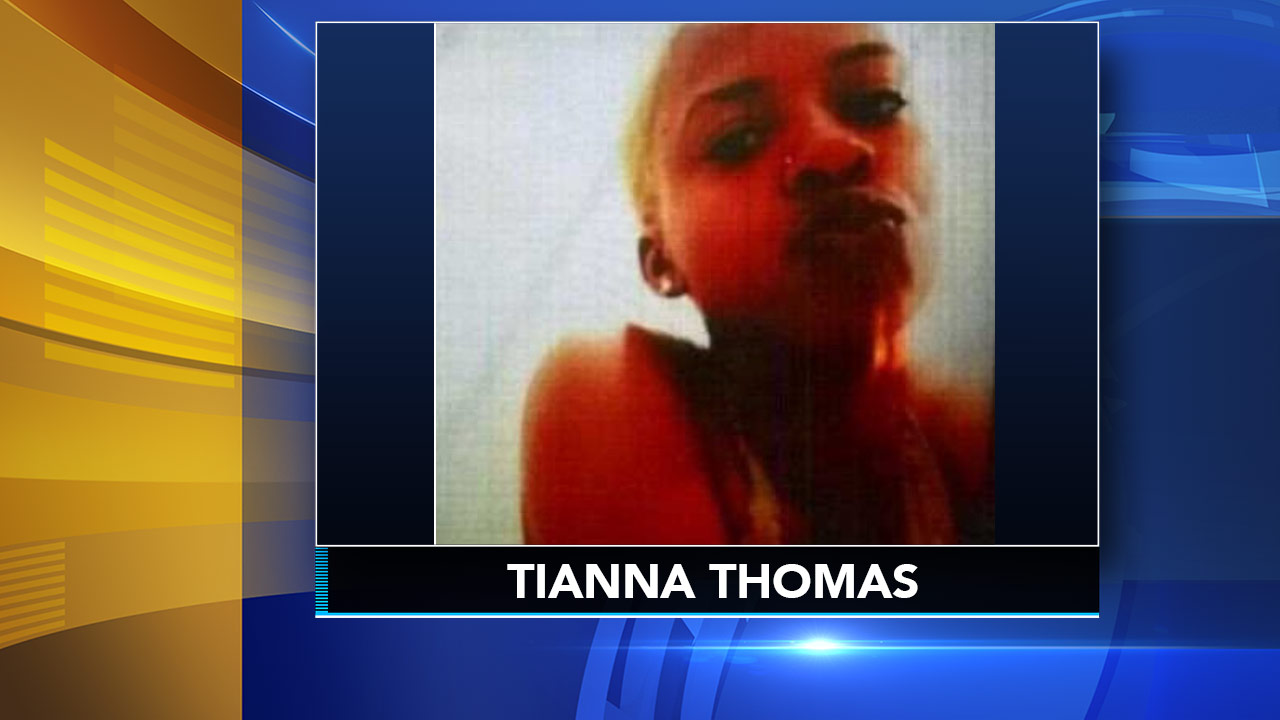 Police are looking for her whereabouts. They are also searching for seven other females who they said were participants in the assault.

Shawntae Garrison, 23, was found lying on the ground with multiple stab wounds, police said. She was taken to the hospital where she died.

Their mother, Arlene Layton, is now begging the suspects to come forward.

"I ask the people, whoever did this to her, please turn yourself in. It's not going to bring my daughter back but I need justice for her it's not fair," she said.

Philadelphia Capt. Jason Smith speaks to reports on the double stabbing of sisters on August 22, 2019.

It begins with two females being seen leaving 1507 29th Street with Thomas. They were then observed meeting up with five other females at 29th and Jefferson.

Smith said they then approached Garrison, Layton, and others, and an altercation ensued.

Smith said a suspect, believed to be Thomas, was seen standing over Garrison, repeatedly stabbing her, as the victim was on the ground.

Early in the investigation, it was believed a social media post might have led to the stabbing incident. However, police said that was never corroborated.

Smith said the motive appears to be a neighborhood dispute.

The seven other females may potentially be charged with conspiracy and the same offenses as Thomas, Smith said.

Smith urged Thomas and the other seven females to turn themselves in. As did the victim's mother, Arlean Layton, "You can't run but so long so please, please please, turn yourself in." 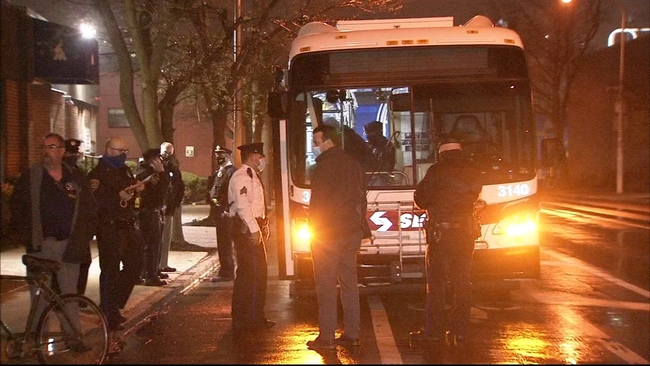 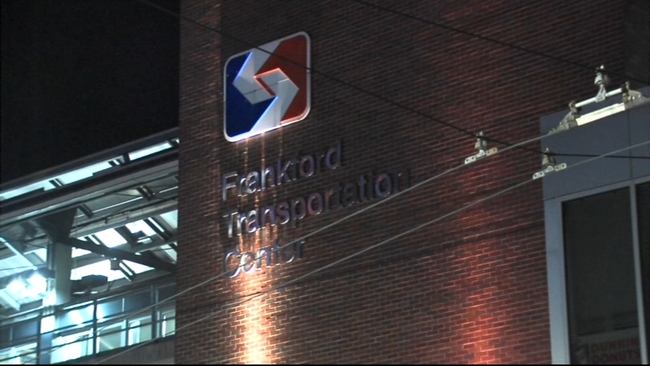 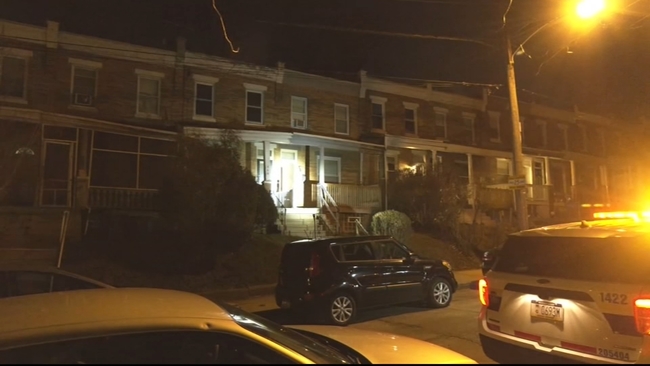 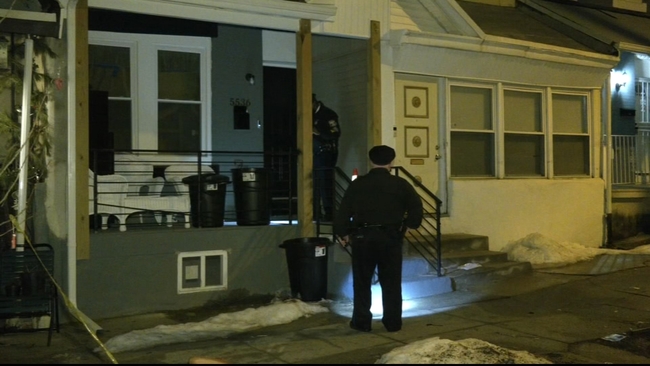