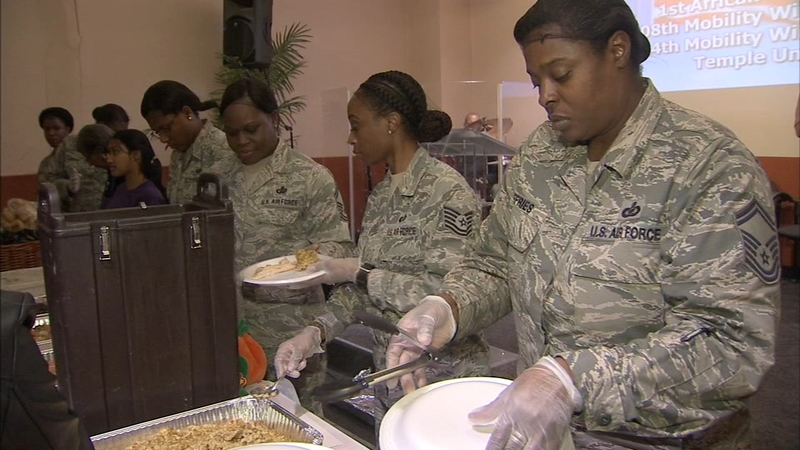 PHILADELPHIA (WPVI) -- At Chosen 300 Ministries in Spring Garden, they serve meals six times a week to the homeless, many who are military vets.

But what made Monday's event even more special was the people who were doing the serving: the members of the 108th wing of Joint Base McGuire-Dix-Lakehurst of the U.S. Air Force.

"To know that they're veterans and that they made the way for us, it's an honor to give back to some of the people that are coming in today," said Jazlyn Johnson.

"One-fifth of the homeless population are actually veterans here in Philadelphia," said Jenkins. "It's important that we reach out to them and let them know that we care about them, also we celebrate what they've done for us, fighting for our country."

The same act of vets helping vets was taking place at another facility in West Philadelphia, where another 123 people were being served.

Homeless veterans could not be more grateful.

Air Force Veteran Roger Williams said, "They always have a nice meal, but what they're doing tonight is even better."

Jenkins' own brother, a Navy veteran, died on the streets of Philadelphia, battling the challenges of homelessness.

"I have that own experience myself of seeing how people come out of the service, don't know how to adjust to civilian life, don't know how to access benefits and can fall down on their luck," said Jenkins. "So our goal tonight is just give them a little hope for their journey." 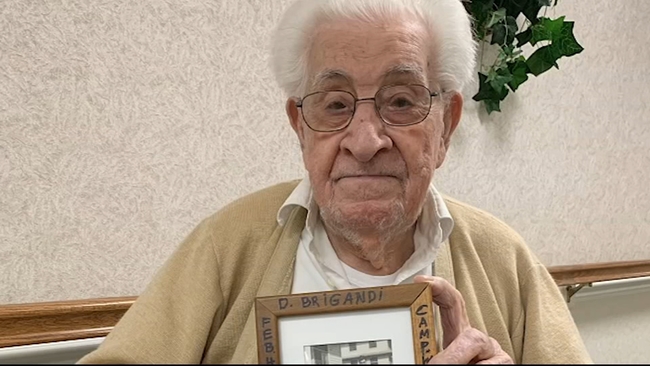 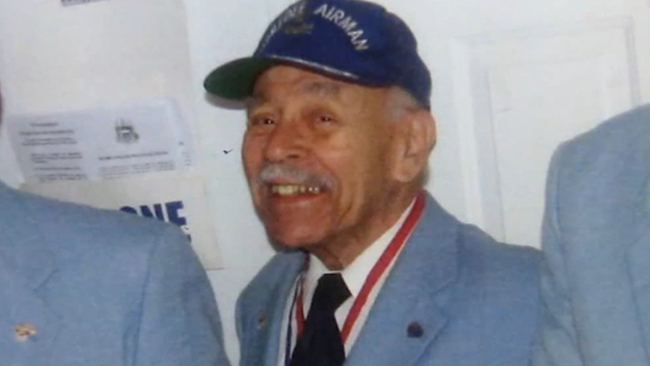 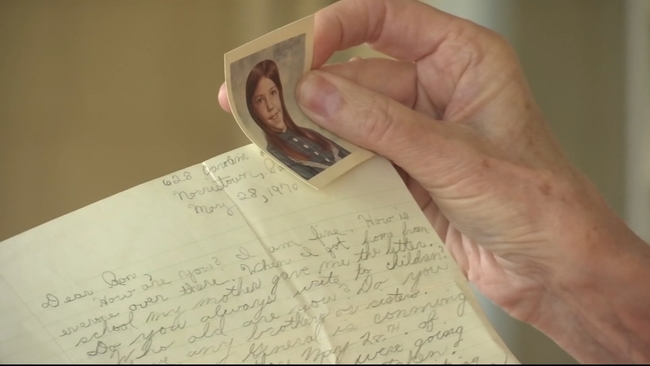 Veteran reunites with pen pals 50 years later: 'The kids got me through' 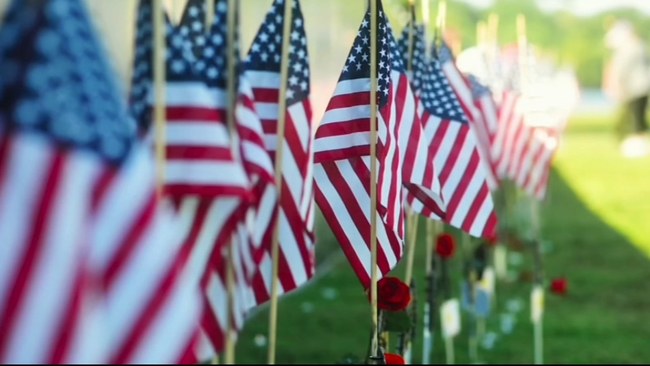