SAN FRANCISCO -- A Delta Airlines gate agent is being praised for her "contagious positivity" after she addressed passengers at JFK Airport who were waiting to fly Los Angeles in the hours following the news of Kobe Bryant's tragic death.

Footage tweeted by Arye Sufrin shows the Delta employee, named in another tweet as Courtney, trying to share some comforting thoughts.

"It wasn't an easy day," she says. "We might have lost something great, a legend, but remember the spirit is with us always...Here at Delta we celebrate life, we celebrate love."

Bryant, who retired in 2016 as a five-time NBA champion, two-time gold medalist and made the second-most All-Star appearances with 18, was killed in Sunday's helicopter crash in Calabasas along with his 13-year-old daughter, Gianna, and seven others.

Tributes to Bryant and the victims have been pouring in since the crash, from all over the sports world and beyond.

RELATED: LeBron James breaks silence on death of Kobe Bryant, promises to carry on his legacy 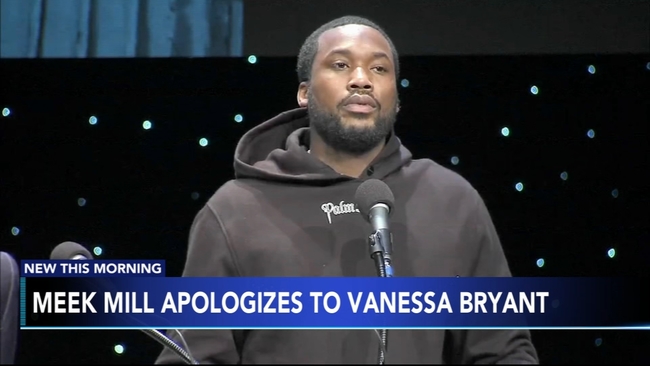