AP
By TOM McELROY
NEW YORK -- The Girl Scouts of the United States of America filed a trademark infringement lawsuit on Monday against the Boy Scouts of America for dropping the word "boy" from its flagship program in an effort to attract girls. 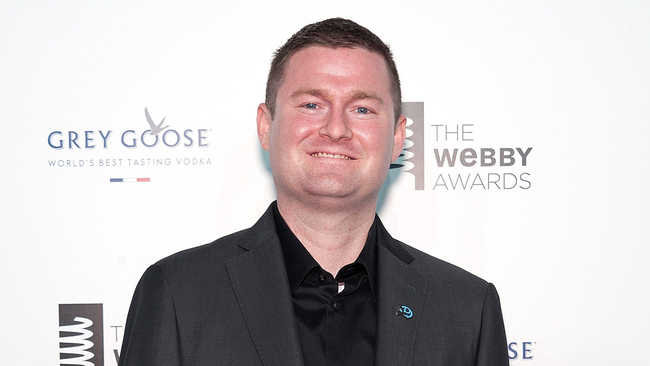